As NSW scrambles to get its COVID-19 outbreak under control, South Australia plans to keep its border shut to the state until there are 14 […]

WA’s strict border measures meant Alison Loseby missed her daughter’s wedding last month, but she has made it home in time to see her family […]

After almost 250 days, Queensland police have begun dismantling the state’s border as the Sunshine State prepares to welcome millions of Victorians and Sydneysiders from […]

Queensland Police said they have modernised the border pass system to streamline entry into the Sunshine State, but the change may leave travellers stranded for […]

Zimbabwe aims to position itself as a wellness destination with the opening of a purpose-built spa in Victoria Falls in September. The Victoria Falls Safari […] 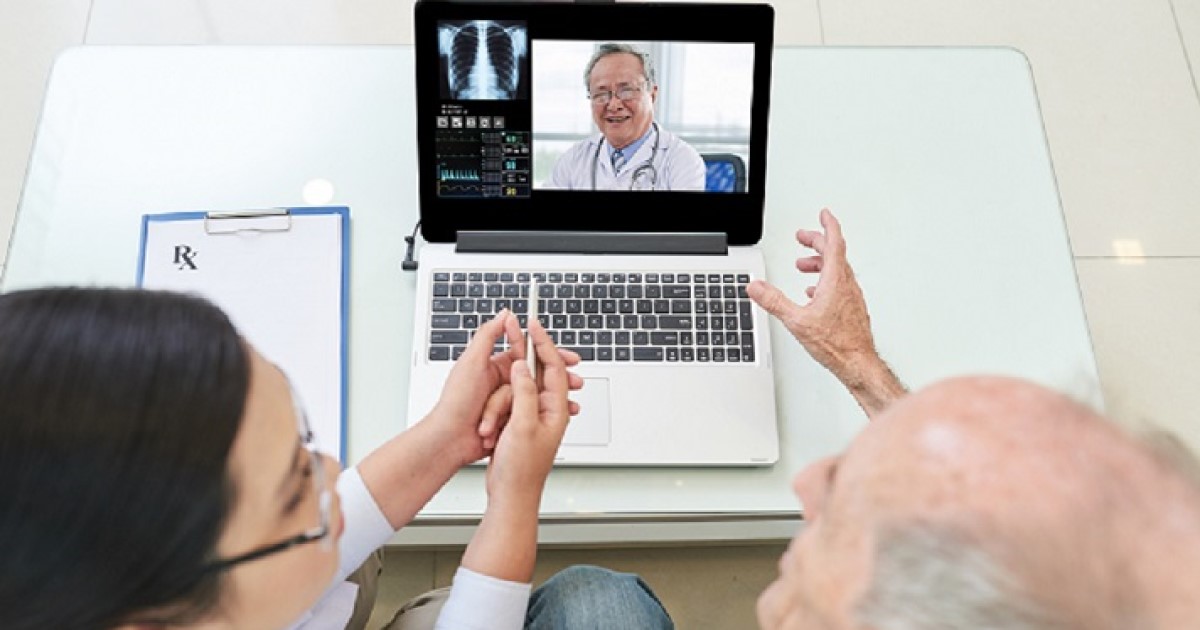 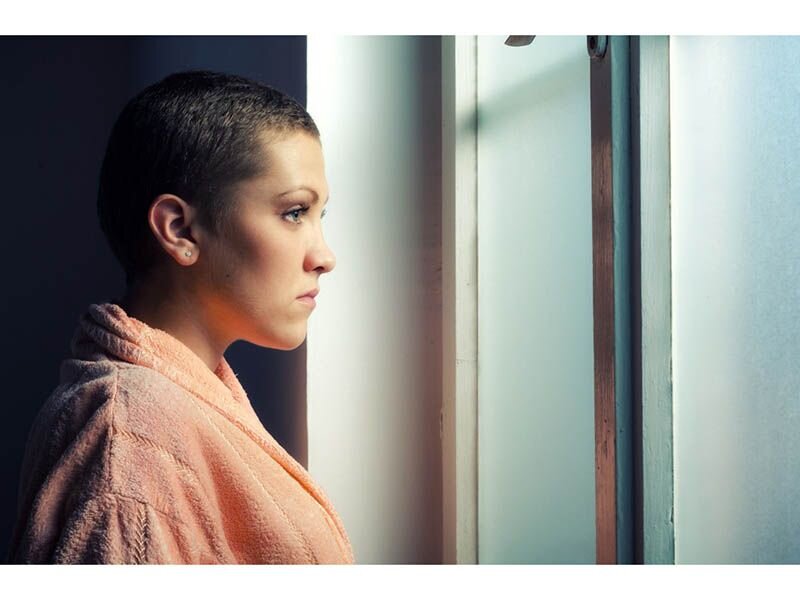