A paper published online Feb. 3 in Arthritis & Rheumatology presents the results of a post hoc analysis of data from a phase 3, placebo-controlled, double-blind trial of subcutaneous tocilizumab in patients with SSc and progressive skin disease, prednisone 60 mg which included high-resolution chest CT to assess lung involvement and fibrosis.

Tocilizumab is a monoclonal antibody that targets interleukin-6 and is currently approved for the treatment of immune-mediated diseases such as rheumatoid arthritis, giant cell arteritis, cytokine release syndrome, and systemic and polyarticular course juvenile idiopathic arthritis.

Two previous studies of tocilizumab in patients with early, diffuse cutaneous SSc had also found that the treatment was associated with preservation of lung function but did not characterize that effect using radiography.

Of the 210 participants in the trial, called focuSSced, 136 were found to have interstitial lung disease at baseline and were randomized to 162 mg tocilizumab weekly or placebo for 48 weeks.

At baseline, around three-quarters of those with interstitial lung disease had moderate to severe lung involvement, defined as ground glass opacities, honeycombing, and fibrotic reticulation across at least 20% of the whole lung.

Those in the tocilizumab group showed a 0.1% mean decline in forced vital capacity (FVC) over the 48-week study, while those in the placebo group had a mean decline of 6.3%.

First author David Roofeh, MD, of the University of Michigan Scleroderma Program, and colleagues wrote that most patients with SSc will develop interstitial lung disease — particularly those with early, diffuse cutaneous SSc and elevated markers such as C-reactive protein.

“Patients with these high-risk features, especially those with disease in the initial phase of development, represent an important target for early intervention as ILD is largely irreversible in SSc,” the authors wrote.

Findings From a Specific Patient Population May Not Be Generalizable

Commenting on the findings, Lorinda Chung, MD, of Stanford (Calif.) University, said in an interview that the study demonstrated that tocilizumab could prevent radiographic progression of ILD in early diffuse SSc patients with mild to severe lung disease and evidence of active skin disease, as well as elevated inflammatory markers.

“This was a very specific patient population who was studied in the focuSSced clinical trial, and this paper only evaluated a subset of these patients,” Chung said. “The results may not be generalizable to all SSc-ILD patients and further studies are needed.”

The authors suggested that the patients with progressive skin disease and elevated acute phase reactants may represent a group in the immunoinflammatory phase of the disease rather than the advanced fibrotic stage, and that this might be a “window of therapeutic opportunity to preserve lung function.”

Chung noted that the radiographic improvement induced by tocilizumab treatment was greatest in those with the most radiographic disease at baseline.

“This may reflect tocilizumab’s impact on decreasing inflammation, but we are not provided the data on the effects of tocilizumab on the individual components of the QILD [quantitative ILD: summation of ground glass opacities, honeycombing, and fibrotic reticulation],” she said.

The study’s authors also made a point about the utility of screening patients with high-resolution chest CT to detect early signs of ILD.

“Our data demonstrate the value of obtaining HRCT at the time of diagnosis: PFTs [pulmonary function tests] are not sensitive enough to accurately assess the presence of ILD and delays in treatment initiation may lead to irreversible disease,” they wrote.

Describing the results as ‘hypothesis-generating’ owing to the post hoc nature of the analysis, the authors said that FVC was an indirect measure of the flow-resistive properties of the lung, and that other aspects of SSc — such as hide-bound chest thickness — could cause thoracic restriction.

Two authors were funded by the National Institutes of Health. Six authors declared grants, funding, and other support from the pharmaceutical sector, including Roche, which sponsored the original focuSSced trial. 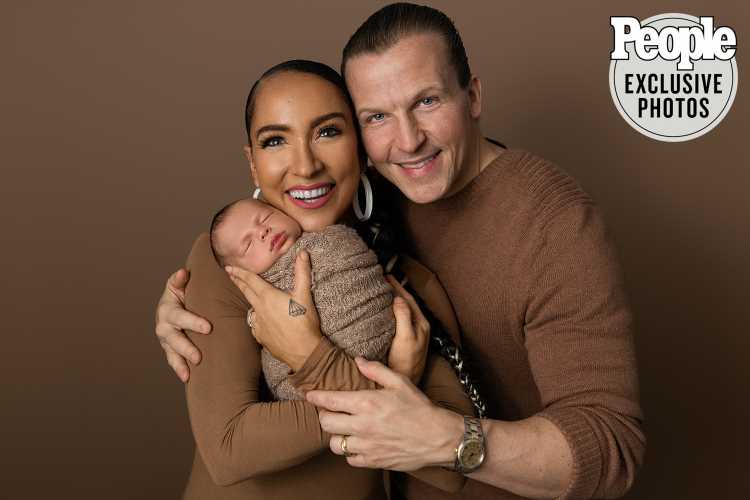 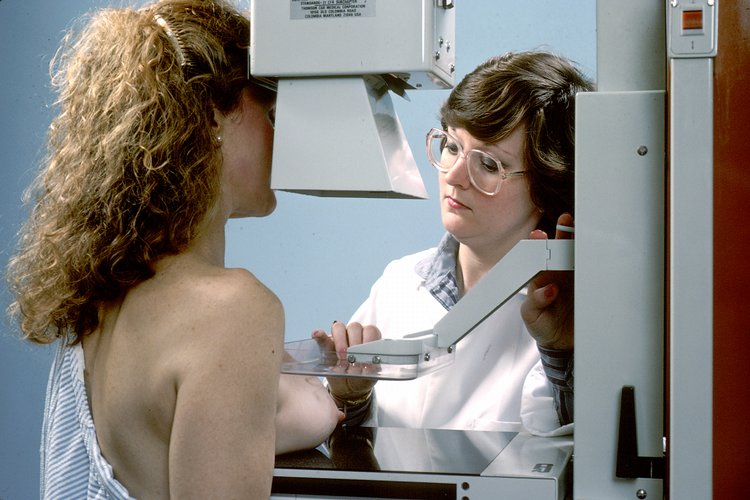 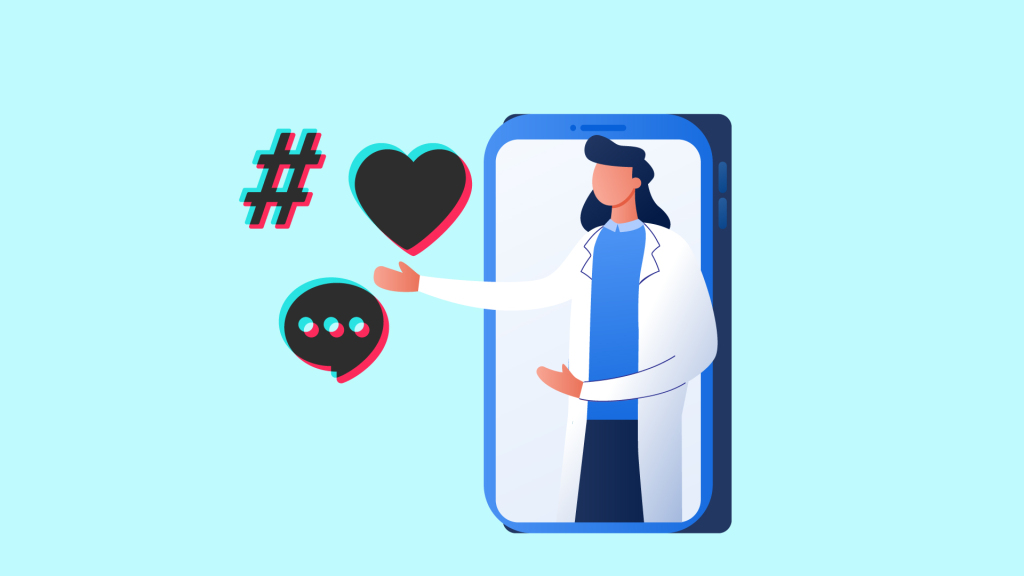 where to buy cheap amitriptyline ca no prescription