Since the coronavirus disease 2019 (COVID-19) pandemic first emerged over 18 months ago, the existence of post-acute sequelae of COVID-19 (PASC) – also known as long COVID – has become an acknowledged and widely reported on condition.

PASC can occur even after asymptomatic infection with the severe acute respiratory syndrome coronavirus 2 (SARS-CoV-2), the virus that causes COVID-19. This has given rise to much speculation and research as to the actual cause of this persistent disturbance.

A new study describes the discovery of sustained though low-level rises in inflammatory mediators and immune cells, as well as the loss of some subsets of naïve un-activated cells. This may indicate a widespread though muted immune-mediated inflammatory response in these patients. 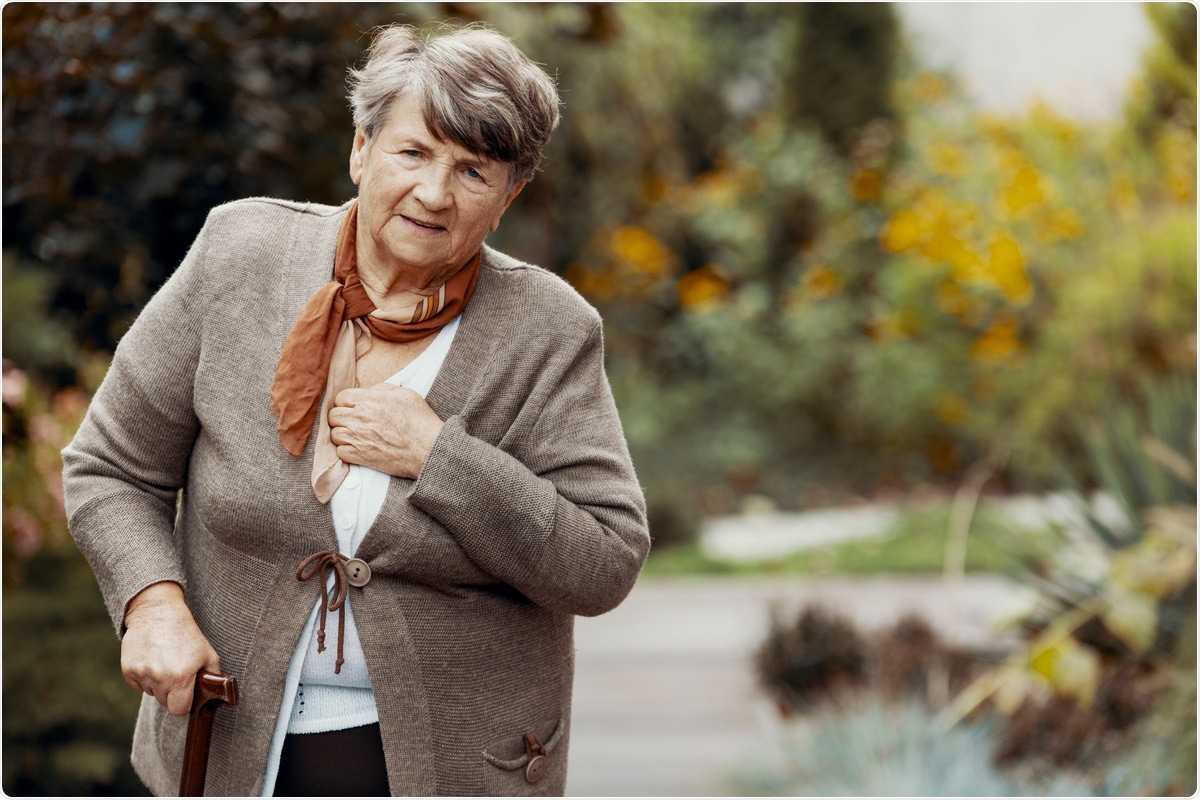 A preprint version of the study is available on the medRxiv* server, while the article undergoes peer review.

Long COVID has protean manifestations, but very commonly presents with repeated attacks of tiredness, often with shortness of breath, cough, cheap clonidine online pharmacy without prescription headache and tightness of the chest. Some researchers have shown persistent symptoms to be present in three of four COVID-19 patients following their hospital discharge, at up to six months.

Among those with mild illness, managed as outpatients, up to 30% may have such symptoms at three months post-infection, for up to eight months, despite the absence of a history of acute illness. This is a high proportion of chronic sequelae, considering that the patient had no or only mild symptoms.

The current paper is based on a prospective study of recovering COVID-19 patients, with data from the ADAPT study, Sydney. It includes 147 patients, who will be followed up for up to two years. Patients with long COVID (LC) had one or more of the following symptoms at four months: fatigue, dyspnea or chest pain.

In LC, inflammatory cytokines were elevated up to the eight-month mark. This was mirrored in patients with asymptomatic SARS-CoV-2 (matched controls, MC), indicating that they shared the same pathology. However, individuals who tested positive for the common cold coronaviruses (HCoV) in the pandemic period, and healthy controls (HC) did not show this pattern.

The elevation in cytokines was not associated with the presence of persistent symptoms in all cases. However, the maintained raised levels of type I and III interferons indicate that the inflammatory process is ongoing in these individuals.

Type l and type III IFNs are associated with a broad immune cell response early in viral infections and with localized antiviral responses, respectively. Both are raised in acute COVID-19. The latter is linked to lung damage in mouse models.

IL-8 is produced by lung epithelium and by airway resident macrophages and promotes the migration of inflammatory T cells and neutrophils into the lung tissue, leading to alveolar damage. Its levels persist at high levels in LC, perhaps promoting long-term inflammation.

Meanwhile, the chemokines CXCL9 (MIG-1) and CXCL10 (IP-10) were raised in LC relative to HCoV and HC. The rise was lower in MC. Thus, they are higher in severe COVID-19 than in asymptomatic disease, but return to lower levels by eight months.

These are downstream signaling molecules reactive to IFN-γ, promoting the differentiation of naïve CD4+ T cells into effector Th1 cells. They also induce the influx of both CD4+ and CD8+ T cells into damaged tissues.

Plasma angiotensin-converting enzyme 2 (ACE2) levels were approximately a hundred times higher in both LC and MC at three months, relative to HCoV. This pattern persisted at eight months, but decreased by eight months.

This could mean the increase in ACE2 is a specific feature of SARS-CoV-2 rather than to coronavirus infections in general. Its association with cardiac abnormalities is an area that requires further research.

Strikingly, multiple markers of inflammation showed a coordinated rise only in LC, indicating diffuse activation of the immune system at five months and eight months after infection. This included interleukins of the IL-1 family, T helper cell type 1 (Th1) cytokines like IFN-γ, TNF-α, Th2 cytokines like IL-5, IL-6, IL-9, IL-13, TGF-β1, interferons and the growth factor GM-CSF. Some of these cytokines were at almost normal levels, indicating a low-level inflammation.

Three cytokines were increased in older LC subjects and were accompanied by higher catalytic ACE2 activity, along with IFN-λ1. Such a widespread upregulation of inflammatory markers was not found in HCoV or HC.

Two of these were reconstituted at eight months, but naïve CD8+ T cells, CD4+ T cells and IgD+ B cells remained absent in LC.

The fact that naïve T and B cells were not reconstituted in peripheral blood long after the acute phase in LC may point to “immunological inflammation at a cellular level.”

The PD-1 immune checkpoint receptor that is linked to T cell exhaustion was upregulated on CD8+ T cells at three months in LC vs. MC. The prolonged inflammation may cause both B and T cells to be activated and differentiated for so long that they eventually become exhausted and dysfunctional.

Highly activated myeloid cells were present at elevated levels at eight months in LC, perhaps due to the elevated levels of Type I and III interferons. Myeloid cell activation is typically accompanied by upregulation of other costimulatory molecules that are required for lymphoid cells to differentiate normally.

Activated cells did reduce over time in MC.

What are the implications?

While both MC and LC showed elevations in some cytokines, plasma ACE2 and T cell activation markers, no further rise was observed in LC. However, some T and B cell subsets appeared to be exhausted over time in LC.

The presence of an abnormal immune profile at eight months supports the occurrence of sustained inflammation in LC.

These findings suggest that SARS-CoV-2 infection exerts a uniquely prolonged effect on aspects of both the innate and adaptive immune systems, and that this may be driving the post COVID symptomology known as ‘long COVID’.”

With the validation of these results, the syndrome may be better understood to promote effective prevention and treatment.