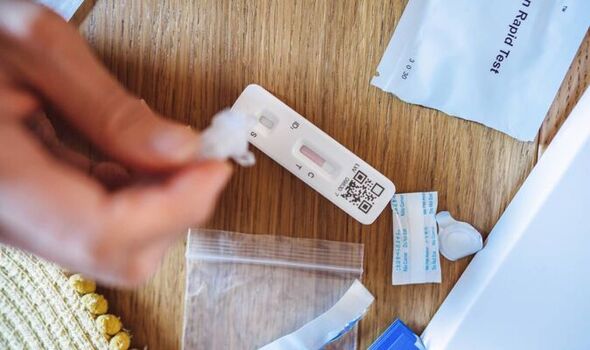 In England, the rate is now at one in 35 people, down from one in 30 the week before. Levels fell for the second week in a row in Wales, and Scotland has also seen levels drop to one in 35 people but the Office for National Statistics said their trend was uncertain.

However, meio ambiente e lixo hospitalar Northern Ireland has had its second increase in two weeks, from one in 35 people to one in 30.

Several Omicron variants have been circulating in the UK since the summer.

Both BQ.1 and XBB are being monitored because of their potential to spread quickly but have not been deemed a concern by the UK Health Security Agency.

The over-70s have the highest infection rates in England, with one in 25 of them likely to have had it in the latest figures.

Young children aged two to 11 have also suffered a rise in infections while rates have fallen for those aged 16 to 24 and 50 to 69.

Dr Mary Ramsay, director of public health programmes at the UKHSA, said: “The continued success of the vaccination programme means that Covid-19 cases and hospitalisation rates are still falling across the UK.

“But we need to make sure that we remain protected in the winter.”