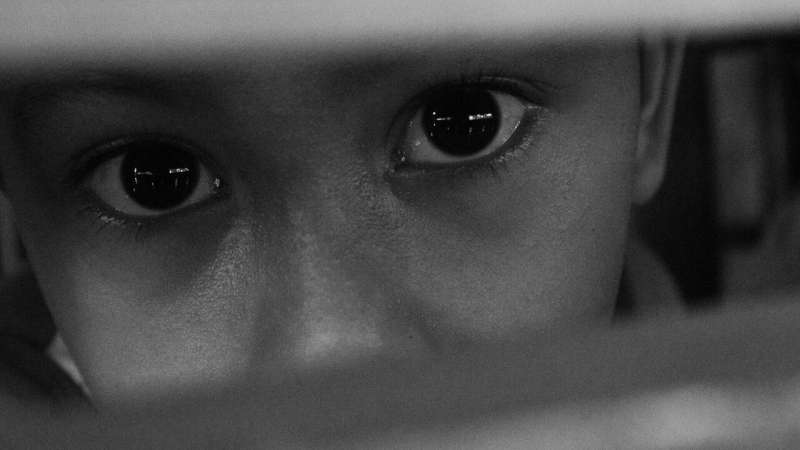 Children with documented child protection concerns are four times as likely to die before they reach their 16th birthday, according to confronting new research from the University of South Australia.

The world first study identifies the extreme seriousness of familial child abuse and neglect, measuring for the first time the excess risk of death that children with documented child protection concerns face.

Published in JAMA Network Open today, the study analyzed deidentified data on more than 600,000 children born in South Australia between 1986 and 2017, comparing the death rates of children who had documented child protection concerns recorded by the SA Department for Child Protection, u2 alli want is you and children with no such concerns.

The study found that children with the most serious child protection concerns ¬ those who had ever been placed in our-of-home care were five times as likely to die before their 16th birthday than children with no child protective system contact. A minority of these deaths (27%) occurred while the child was in care.

After adjusting for other adversities (such as poor birth outcomes, young age of mother, and socioeconomic status), the rates directly attributable to chid maltreatment were 3.4 times for males and 2.5 times for females, and for children who had spent some time in out-of-home care 3.8 times that of children with no child protection system contact.

“The association between child maltreatment and death has generally been studied through detailed case reviews and coroners’ inquests which, while identifying the shocking impact of familial child abuse and neglect, has not been studied at the population level until now,” Prof Segal says.

“Drawing on more than 30 years of data, our study found that children with documented child protection concerns are at considerably higher risk of premature death before their 16th birthday.

“These children are known to child protection agencies, but also likely in contact with a range of health workers—GPs, paediatricians, maternal and child health workers, as well as child-care workers/early childhood educators and school teachers—so there are many people in the child’s network who can identify concerns.

“But where are the services that can disrupt these disastrous outcomes?

“Knowing the extreme seriousness of the consequences that could follow, the imperative for a more effective service response is clear, and never more so than during the COVID-19 pandemic with the heightened stresses on families potentially exacerbating child protection concerns.”

Professor Segal says that these coding practices need to change.

“There is rich information from coroners’ inquests, police reports and the like, on most child deaths ¬- information that needs to be better incorporated into coding practices. This would help focus attention on these disturbing and potentially preventable child deaths, and the need for a more effective service response,” Prof Segal says.

“The service response must start early in life and be proportionate to the highly distressed circumstances of these most vulnerable children and their struggling families.

“This will require scaling up of services in terms of intensity, inter-disciplinary nature, skill-level and reach to better support our most vulnerable children, who desperately need our help.

“If we are to make a difference to the shocking outcomes faced by children suffering child maltreatment, policy must be informed by accurate and transparent data.