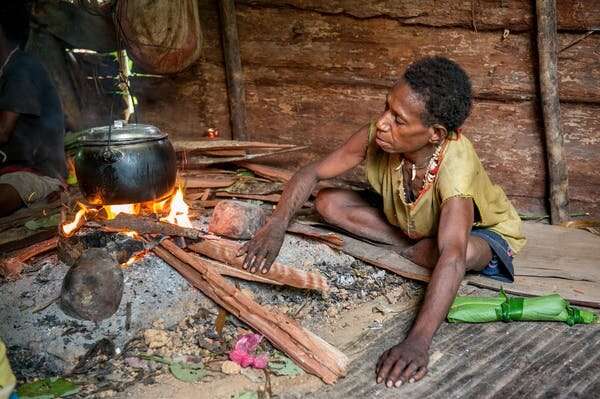 Vaccine supplies must be stored at cold or ultra-cold temperatures along the supply chain. Importantly, when the vaccines reach hospitals and medical centers in PNG, stable electricity will be needed to power refrigerators to store the doses before they’re administered to patients.

Australia is working to provide one million doses for wider distribution in PNG. But the pandemic only truly ends when the vaccines are rolled out globally. Countries and communities without electricity access present a major barrier to this goal.

Australia enjoys a relatively reliable electricity network, even in remote parts of the country. There are also systems in place to keep vaccines cold in the event of a power outage, such as backup power.

But around the world, even in our Pacific neighborhood, energy poverty is widespread and persistent. And COVID-19 has created a vicious circle for these nations. The pandemic has forced governments to shift priorities, leading to less funding for electricity infrastructure. In some countries, progress in electricity access has reversed for the first time in many years.

The International Energy Agency (IEA) says this reversal is being worst felt in Sub-Saharan Africa.

There, 580 million people lack access to electricity—three quarters of the world’s total. The IEA estimates this number grew by 6% in 2020.

It cites Uganda, where public subsidies for an electricity access program have been put on hold, and South Africa where funds to expand rural electrification were redirected to health and welfare programs.

PNG wants 70% of the country connected to electricity by 2030. This will require large scale investment in new generation capacity, and transmission and distribution lines to connect people to the grid. But the nation has long suffered economic instability, and the pandemic has only added to this.

Making matters worse, the true extent and trajectory of COVID-19 may be uncertain in nations suffering energy poverty. For example, there is growing evidence of under-testing in Africa and under-reporting of cases and deaths in PNG.

As experts have noted, efforts to end the pandemic have largely focused on developing, testing and manufacturing an effective vaccine. Less attention has been paid to distributing it rapidly at scale. 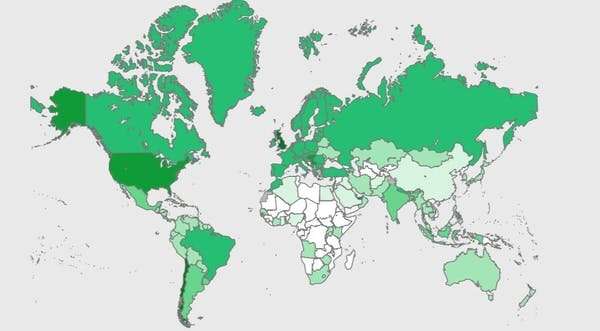 There are exceptions. The Lancet has identified local deployment as one of four key dimensions for an effective global vaccination roll-out.

More than 390 million vaccine doses have already been administered, mostly in high- and middle-income countries with effective financial and planning resources.

But in countries where electricity access is poor, refrigeration of vaccines during transport and storage may prove very difficult. Some countries may not be able to vaccinate large parts of their population.

Ultra-cold supply chains were established for the deployment of the Ebola vaccine in Africa in 2013–14. However, the scale required for COVID is enormous, and would be prohibitively expensive.

As reported in The Lancet, as of 2018, 74 of 194 member states of the World Health Organisation had no adult vaccination program for any disease. Fewer than 11% of countries in Africa and South Asia reported having such a program. This was thought to be partly due to a lack of systems for storage and delivery.

Alarmingly, a recent study suggested more than 85 less-developed countries will not have widespread access to COVID vaccines until 2023.

Many are relying on the World Health Organisation’s COVAX initiative, which aims to secure six billion doses of vaccine for less developed countries. Similarly, the Quad regional grouping—Australia, the US, Japan, and India – recently pledged to boost vaccine production and distribution for Asian and Pacific island countries.

But without access to reliable electricity, the roll-out of these vaccines will be hampered. This is particularly an issue in countries with remote and dispersed populations. There, keeping the vaccine cold over the “last mile” of distribution and storage may prove impossible.

Communities experiencing energy poverty, such as in PNG, face other setbacks when it comes to managing the pandemic. Those populations are more likely to use solid fuels, such as wood, for cooking. This leads to indoor air pollution which can cause severe respiratory illnesses and more severe COVID-19 symptoms.

Without electricity access, such communities are unlikely to provide appropriate COVID-19 health responses, leading to a higher burden of disease.

In PNG, an “Electrification Partnership”, of which Australia is a key partner, appears on track. For instance, at a virtual summit at the height of the pandemic last August, Australia committed to financing a large-scale solar plant in Morobe Province. It would be one of the largest solar plants in the Pacific.