Viewers of Kristen Wiig’s new movie Barb and Star Go to Vista Del Mar were treated to a surprise name reveal during the film’s end credits. In the “special thanks” section Wiig gave a shout out to her husband Avi Rothman alongside two names with which we were unfamiliar. Since the very next section of the credits featured the names of co-writer and producer Annie Mumolo’s kids, we think it’s safe to assume that Wiig just name-dropped her new twins for the first time ever.

The twins, who we’re happy to report are probably (but most likely definitely) named Luna and Shiloh, are the first for the couple. The public has seen and heard very little about the two since their birth by surrogate in 2020 (probably because of that whole pandemic thing), but Wiig did open up a bit about parenting in a pandemic during her summer interview with InStyle.

“We’ve sort of been quarantining since January because of the babies,” she said. “We’re nesting, and we’re tired.” Not too tired to act in and produce the new film which dropped on Amazon Prime this past weekend, though.

We see you Kristen, doing it all. 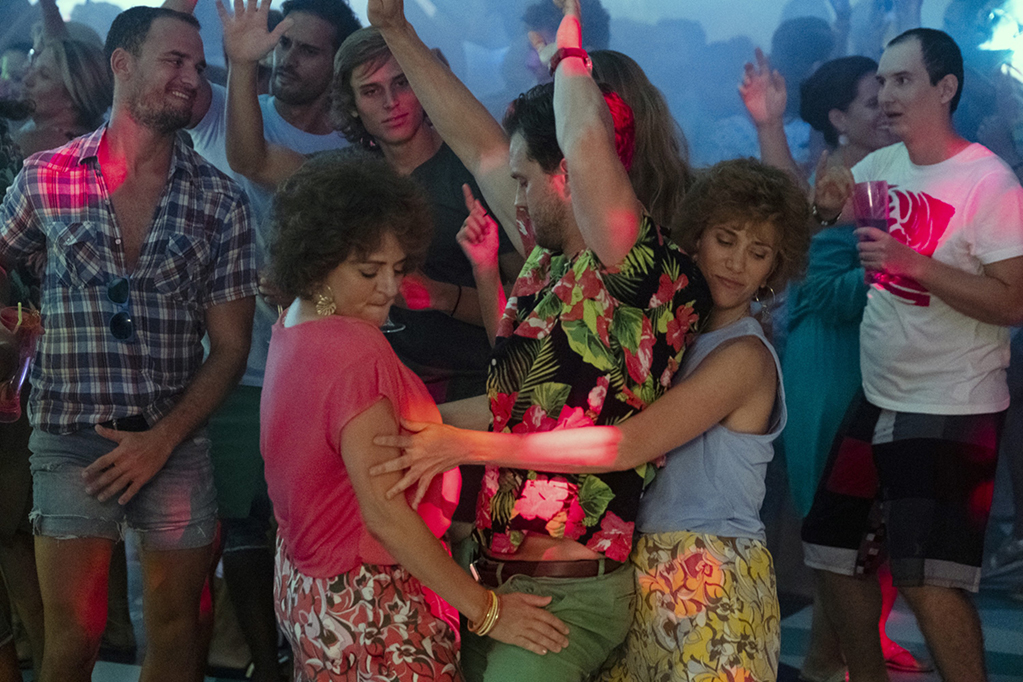 And, lisinopril and high blood pressure speaking of doing it all, those babies have some mighty big namesakes to look up to. Luna shares a name with both Chrissy Teigen and John Legend’s 4-year-old daughter, and our favorite radish-earring-wearing witch, Luna Lovegood. We don’t know if the Wiig-Rothmans are huge Potterheads, or if they were inspired by the Roman goddess of the moon who shares the same name.

Shiloh shares a name with Brad Pitt and Angelina Jolie’s middle child (who is now 14!). The name has some religious significance, and means peace or abundance in the Bible. In Hebrew, the name Shiloh means “the one to whom it belongs.”

Whatever the meaning behind their monikers, we’re sure these babies are going to grow up laughing with their funny mom at home. TBH, we’re kinda jealous that we have to wait until Wiig drops another movie before we get to see her again.