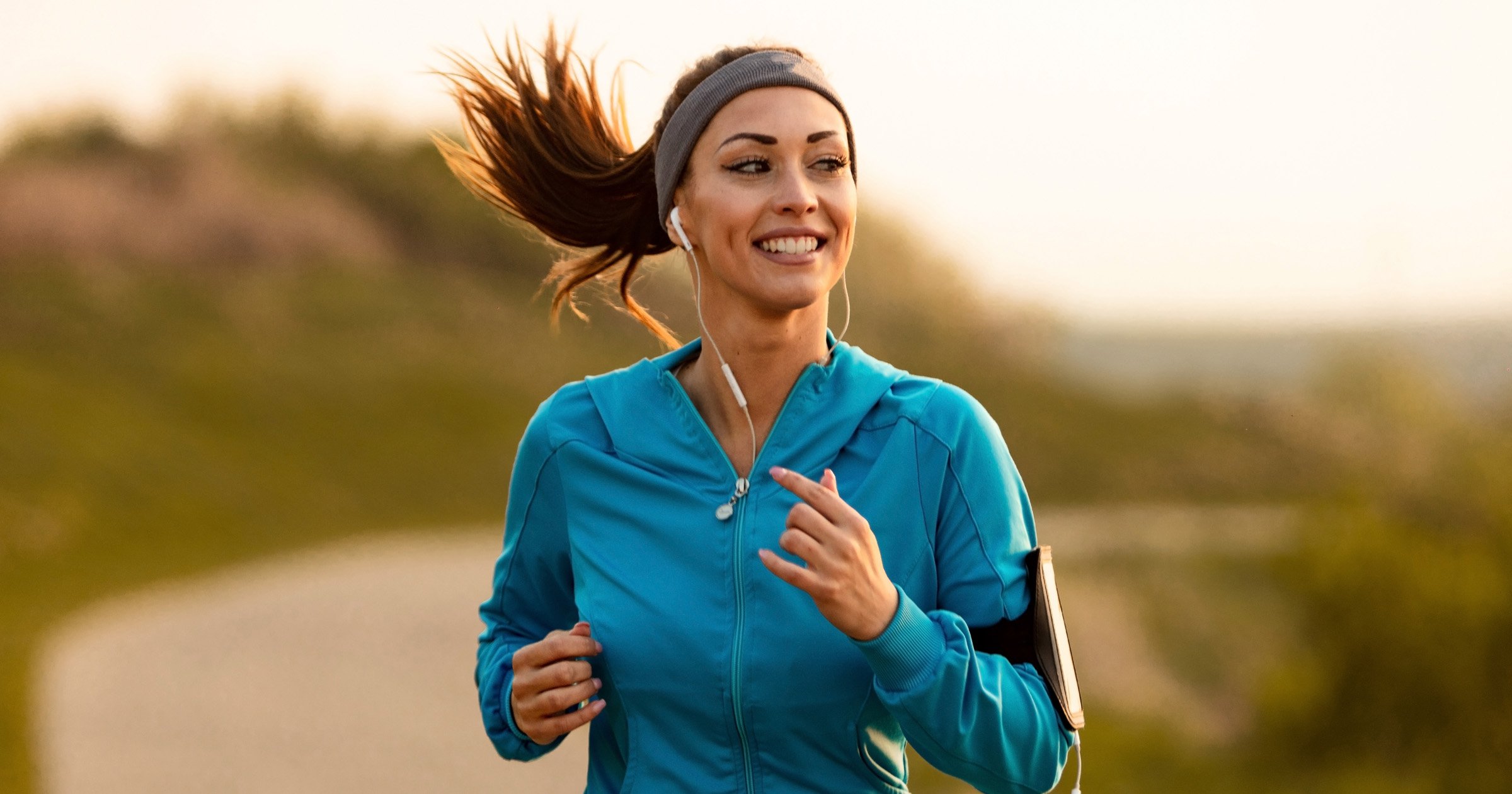 Whether it’s heavy rock or cheesy pop, we all have our favourite workout anthems.

But a new study shows our playlists can really make a difference when exercising.

Researchers at the University of Edinburgh have found that listening to music while running could improve a person’s performance when they are feeling mentally fatigued.

Those who listened to a self-selected playlist as they ran, after completing a tiring thinking task, performed at the same level as those who were not mentally drained.

Researchers used two tests to study how listening to music affected the running. The first involved the effect of music on interval running – so switching between high intensity sprinting and low intensity jogging – while the other looked at a 5km time trial.

Participants completed a 30-minute computer based cognitive test – which put them in a mentally fatigued state before starting the exercise.

They were then tested with and without the motivational music they selected.

This was compared against a baseline test, taken at the start, which was carried out without music or a cognitive task.

Results showed interval running capacity when mentally tired was slightly better with music compared to without – and was the same as when the participants were not mentally fatigued.

Researchers added that these results could be down to an altered perception of effort when listening to music.

Dr Shaun Phillips, methylprednisolone take to work of the University of Edinburgh’s Moray House School of Education and Sport, said: ‘The findings indicate that listening to self-selected motivational music may be a useful strategy to help active people improve their endurance running capacity and performance when mentally fatigued.

‘This positive impact of self-selected music could help people to better maintain the quality and beneficial impact of their exercise sessions.’

However, it’s worth pointing out that the study was only carried out on 18 individuals.

So more research is needed on the topic for more comprehensive findings.