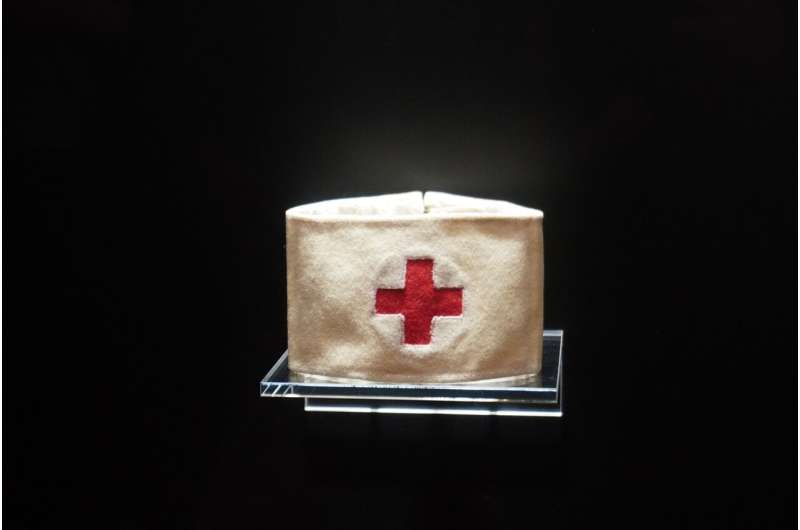 Moving emergency care patients to other hospital departments by wheelchair or trolley is prone to a high rate of mishaps, finds a study at one large Australian hospital, published online in the Emergency Medicine Journal.

Among other things, plavix side efffects limb entrapment, collisions, and intravenous line or catheter issues occurred in nearly 4 out of 10 patient transports in less than 2 months, prompting the study authors to call for improvements to transport training and pre-transport preparation.

While it’s known that mishaps during patient transport from one hospital department to another have the potential to cause harm, it’s not clear how common they are, and what the predisposing factors might be.

In a bid to find out, the authors observed the transport of adult patients by trolley or wheelchair from emergency care to other departments at one large Australian hospital between 30 January and 20 March 2020, on weekdays only.

The number and nature of the incidents were logged, as were any predisposing factors and resulting patient harm.

During the monitoring period, 738 patient transports were observed. The average age of the patients was 69; half were men.

Around 1 in 4 (125; 24%) of the incidents originated with the patient, the most common being acute agitation, coughing, and limb displacement.

Over half (279; 54%) involved equipment, the most common being collisions, and issues with infusion pumps and monitoring. Endotracheal tubes (used to assist breathing), ventilator hoses, and arterial lines were also associated with high mishap rates.

Some 117 (23%) of all incidents were associated with intravenous lines or catheters, the most common being catching or tangling of lines.

Predisposing factors included the number of pieces of equipment in any one manoeuvre, transport to a general ward, and patients with high blood pressure, abnormally high or low temperature, or low Glasgow Coma Score—used to measure the level of consciousness in a person after a traumatic brain injury.

This is an observational study, and involved just one hospital. And the findings may not be comparable with experience in other institutions because of variable layout, transport protocols, and the distance/duration of transports, note the authors.