Boris Johnson announced in a Downing Street press conference earlier today that the Government plans to vaccinate all over-18s with a first dose of the vaccine by July 19 and is on track to have fully jabbed two-thirds of adults with two doses of the vaccine by the so-called “Freedom Day.” But, when will 17-year-olds be offered the jab?

Mr Johnson announced today the vaccine rollout will be sped up even further by reducing the gap between the first and second doses of the vaccine from 12 weeks to eight for all those under 40.

According to the PM, female viagra bangladesh this will mean every adult should have had the opportunity to have been double jabbed by mid-September.

Booster jabs for the vulnerable are due to be given from September.

The Government is set to make further announcements this week around restrictions being eased in schools and colleges. 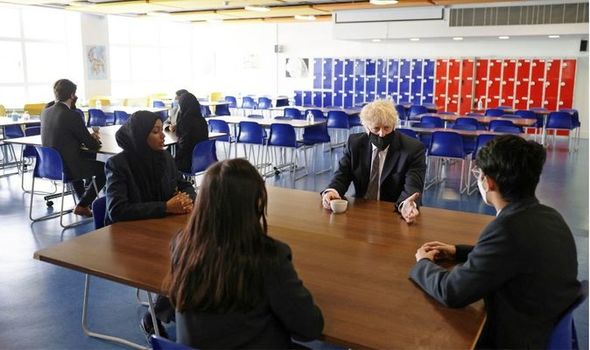 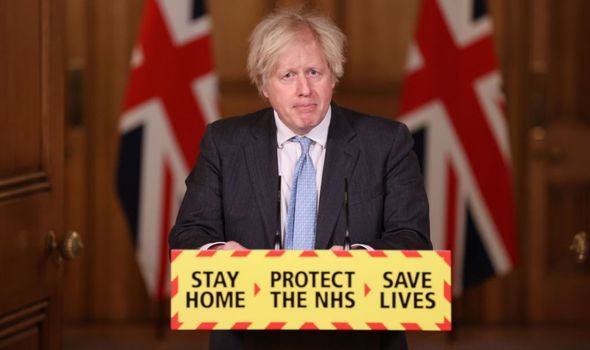 Whether or not schools will have to continue with their bubble system will be confirmed later this week.

At the latest Downing Street press conference Mr Johnson said the Government was “looking to move to a different regime for fully vaccinated contacts of those testing positive and also for children.”

As the PM spoke at the news conference, the new Health Secretary Sajid Javid told MPs: “I can confirm that on 19 July we plan to remove bubbles and to end the requirement for early year settings, schools and colleges to routinely carry out contact tracing.”

He added the Government would address the disruption caused to pupils through the requirement to self-isolate. 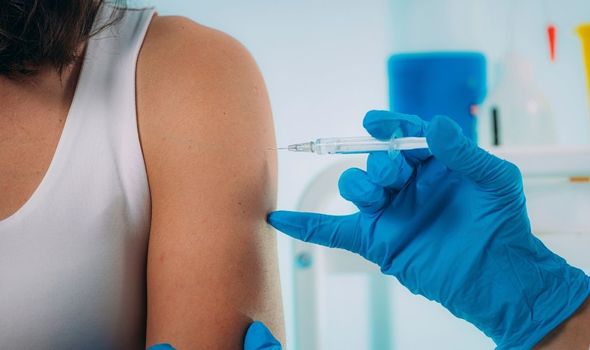 Mr Javid said Ministers intended to “exempt under-18s who are close contacts from the requirement to self-isolate”.

As restrictions in schools are being eased and with many over 18s being offered the jab, when will 17-year-olds be eligible to receive the vaccine?

Despite the UK’s medicines regulator, the MHRA, having approved the Pfizer vaccine for those aged 12 to 17 there has been some reluctance towards offering under 18s the jab,
The deputy chairman of the Joint Committee on Vaccination and Immunisation which advises the government (JCVI), Professor Anthony Harnden says they need to be sure it is “sensible” to offer children the vaccine.

He said: “JCVI are very aware of the issues surrounding both the pros and the cons of children.

“Clearly, we’re going to have to take a view on it over the forthcoming weeks.”

He added the committee needed to be “absolutely sure” it was “sensible” to offer under 18s the vaccine.

Experts seem to be divided on the issue, Professor Jeffrey Almond, who sits on the JCVI said teenagers needed to be vaccinated to ensure the UK could reach the benchmark needed for herd immunity.

But, Professor Calum Semple, a member of the Sage committee said: “At the moment I don’t think there’s enough evidence to support vaccinating children.”
The Government has not confirmed if it will extend the vaccine rollout to children.

So 17-year-olds will have to wait a little longer to find out if they will become eligible for the vaccine.