As a dancer, the one thing I’m definitely sure of is my body and what I’m feeling. But I wasn’t always so great at listening to it. That became all the more clear to me in the fall of 2011.

I was 23 years old and on tour as an All-Star on the Season 7 tour of So You Think You Can Dance when my legs went numb, even when I was dancing. When I put my chin to my chest, I could feel electrical sensations shooting through my feet.

I thought I’d hurt my back and—as professional athletes sometimes do—I pushed through the discomfort. Yes, I couldn’t feel my legs, but they still moved, I told myself. I could do this. For months, I put up with not being able to feel anything from my waist down.

Then the exhaustion hit, where to buy generic revia ca without prescription an intense fatigue like none I’d ever experienced before. To get my energy up for shows, I started taking over-the-counter pain relievers and espresso shots for the caffeine boost—something I’d never had to do.

One evening, as I was stretching with a friend before a performance, I really started to wonder if this could be more than just a basic injury.

What was happening to me? Was it normal to be this tired? I started doing research and noticed that many of the symptoms of a pinched nerve or slipped disc like numbness and tingling overlapped with signs of multiple sclerosis (MS).

I didn’t want to tell anybody because I was afraid of being told I couldn’t perform. I was in a hugely supportive group of people, but as a professional on a job, I felt anxious and self-conscious. I didn’t want to be judged for whatever was going on with me. 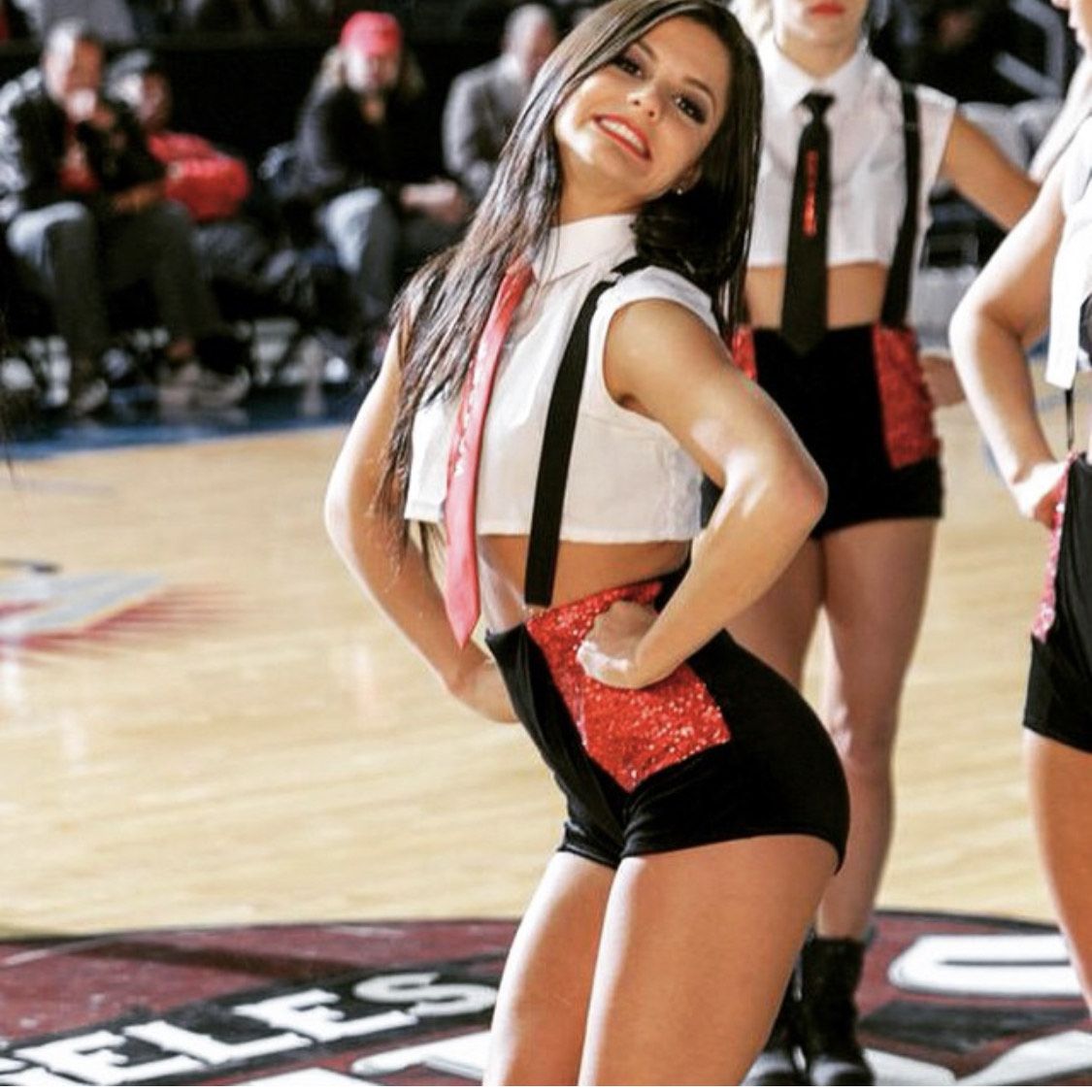 After a brief phone call with a primary care physician, she was convinced I was overreacting—it was probably nothing. Time passed, and my symptoms did go away for a while.

But then, right around the holidays, they came back. Worse, my stomach went numb. At the time, I wasn’t on tour or working as much, so I worried that this had to be something serious after all.

When a few friends came to visit me in early January 2012, they thought I was drunk. I was so exhausted I was slurring my words.

That’s when I admitted that my symptoms were not normal. I got checked out and was diagnosed with multiple sclerosis.

On February 1, 2012, I visited a neurologist at Weill Cornell Medical Center in New York. They found plaque on my spinal cord and lesions on my brain. I was diagnosed with relapse and remitting multiple sclerosis (RRMS), the most common form of the disease.

This means that I cycle between attacks (relapses) where I have new or worsening neurological symptoms like bouts of fatigue or numbness followed by periods of recovery (remissions) where some symptoms could either disappear for a while or become permanent. These changes happen as a result of damage from immune cell attacks on myelin, the protective lining that surrounds nerves and nerve fibers in the brain and spinal cord. 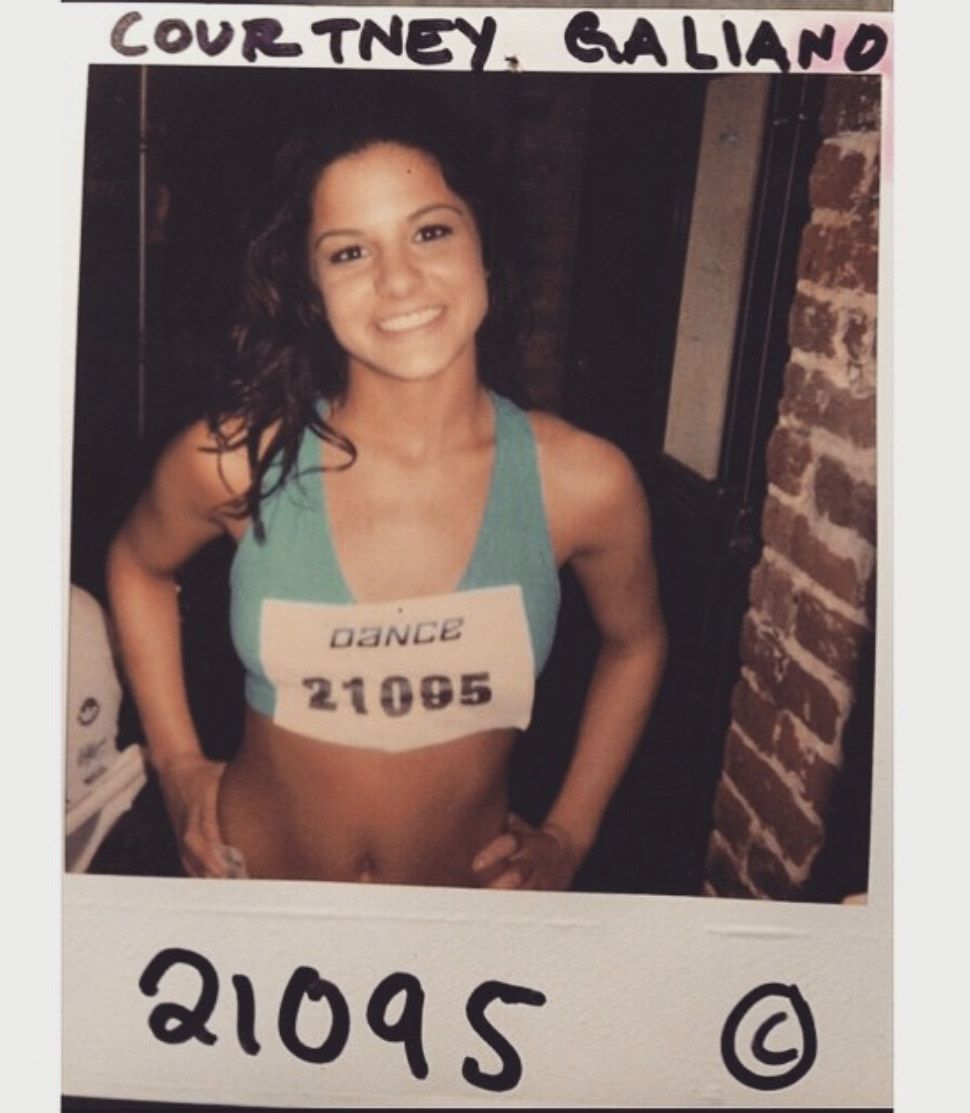 After I heard the news, the first thing out of my mouth was, “What does this mean for my dancing? Will I be able to dance again?”

The doctor told me the greatest thing I could do to manage my symptoms was keep dancing and stay active. That was the most important piece of advice I received. Before I left, I gave her the biggest hug.

That day, I went home and told myself, I’m okay! I’m fine! It’s all good! I even called the National MS Society and asked them if we could start working together.

But behind closed doors, I thought, Holy crap. This could potentially take the thing I most love in the world away from me.

Looking back, I was really depressed. But I had a great team, family and friends, and access to plenty of resources such as advocacy organizations—and that made all the difference.

Before my diagnosis, I didn’t understand what was happening inside my body or have the tools to keep my symptoms in check. Since then, I’ve gotten the incredible opportunity to work with the American Music Therapy Association (AMTA) and Bristol Myers Squibb for their initiative, MS in Harmony.

With free online exercises curated by trained music therapists, people living with MS and their caretakers can work on connecting their bodies and minds with music, no matter where they are on their journey. 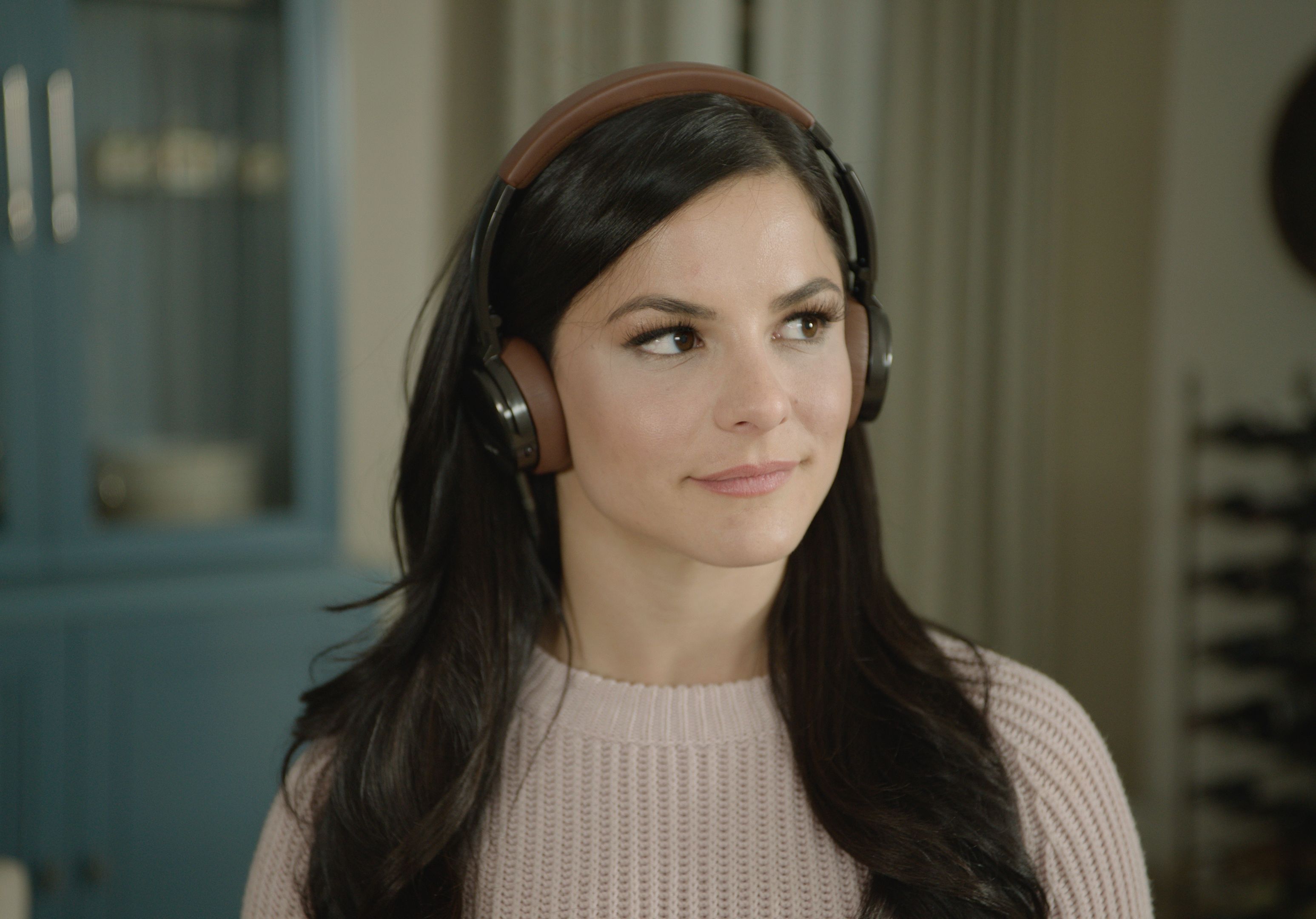 For me, practices like using music as a memory device for my grocery list or revisiting positive memories while listening to certain songs has helped me learn how to better manage cognitive symptoms that come with MS like a low mood, forgetfulness, and brain fog. When you listen to music, different parts of your brain light up, and you can work on strengthening those connections.

Recently, I’ve also been working on an important skill: How to say no.

Before my diagnosis, I was a “yes” person. Now, my husband Jonah and I joke that I’ve become a “no” person.

As a wife, mother of a two-year-old boy, and a working woman who’s also living with MS, there are certain things I have to put off due to fatigue or flare-ups. I’ve learned how to listen to my body, and I really try to never allow myself to run on empty anymore.

Dancers are experts at ignoring health problems, and I thought I was being tough when I blew off mine. But if I’d taken them more seriously, I could have been diagnosed with MS much sooner. Now, when I teach younger dancers, I tell them to pay attention to their bodies and advocate for their health. That’s real strength.

I’ve also realized I need to be easier on myself. Instead of seeing myself as lazy or a failure as a mother when I need to lie on the couch or give myself a day off, positive affirmations help me remember that I’m good enough and doing what I need to do to be able to show up.

As women, we often carry the weight of the world on our shoulders. But living with MS, I’ve learned that you have to be honest with yourself and everyone in your life about what you need. You have to create meaningful connections and not be afraid to lean on your support system for help. You can do everything you want to do—but you have to do it in a way that serves you, and not all at the same time.