Cervical cancer is diagnosed in more than 3,000 women in the United Kingdom each year, concerta symptoms making it the 14th most common cancer among women as of 2018. During this period, cervical cancer accounted for 2% of all new cancers among women, with its highest incidence among females aged 30-34 years.

The rates of cervical cancer have dropped significantly since the 1990s, in the United Kingdom at least, mostly because of the Human papillomavirus (HPV) immunization program. 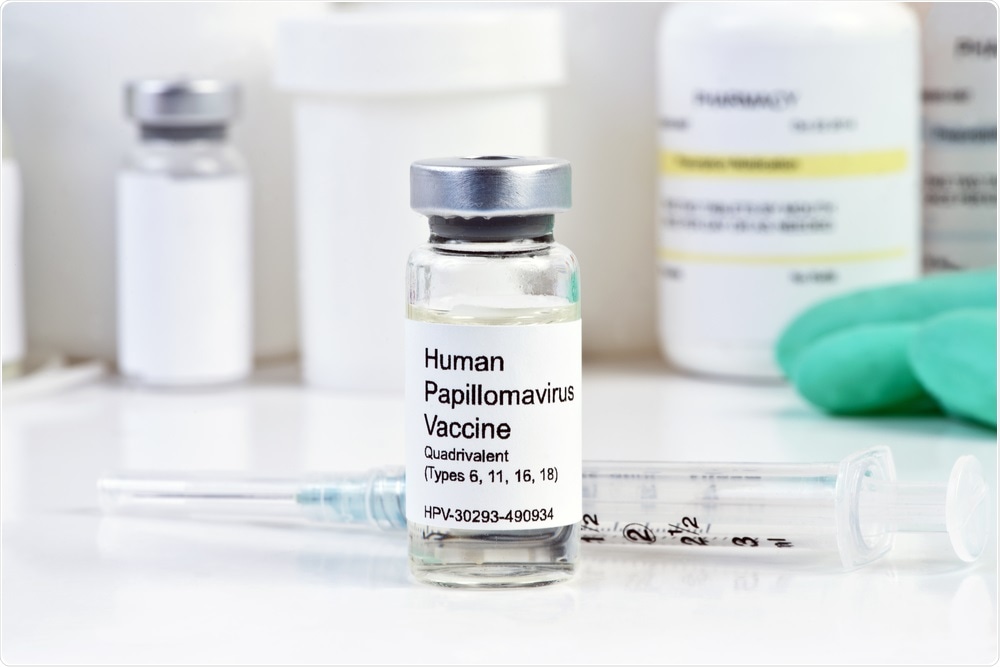 The HPV vaccination program uses a bivalent vaccine called Cervarix that is intended for use from 9 years onwards. Cervarix targets two types of high-risk oncogenic HPV strains including HPV types 16 and 18. Though these strains are not the only oncogenic strains of HPV, they cause 70% of cervical cancers, in addition to other genital cancers and cancers of the head and neck.

Cervarix is a recombinant protein subunit vaccine from the L1 capsid protein of the virus, and is assembled into a virus-like particle to enhance recognition by the immune system. This vaccine is administered by intramuscular injection.

Between 9 and 14 years, Cervarix is given in two doses at an interval of 6 months. Above the age of 15 years, three doses are given, with one month between the first and second doses, but five months between the second and third doses.

The use of this bivalent vaccine under the HPV immunization program was launched in England on September 1, 2008. The vaccine was offered as a routine vaccine to girls between 12 and 13 years, while those aged 14-18 years were offered catch-up doses from 2008 to 2010.

The current study assessed the impact of this program on the rates of cervical cancer and cervical carcinoma in situ (grade 3 cervical intraepithelial neoplasia, CIN), which are often a precursor of cancer.

The researchers used data from over 13.7 million follow-up years from women aged 20-29 years to track the incidence rates of cervical cancer and grade 3 CIN. They found that for girls who were vaccinated between the ages of 16-18 years, cervical cancer rates were reduced by 34% as compared to unvaccinated women.

For those aged 14-16 years at the time of vaccination, the relative risk reduction for cervical cancer was still greater at 62%, while those vaccinated between 12-13 years had an 87% reduced risk as compared to the unvaccinated group.

This early assessment of the HPV immunization program in England shows that both cervical cancer and CIN3 showed a dramatic drop in incidence among young women after the launch of the program.