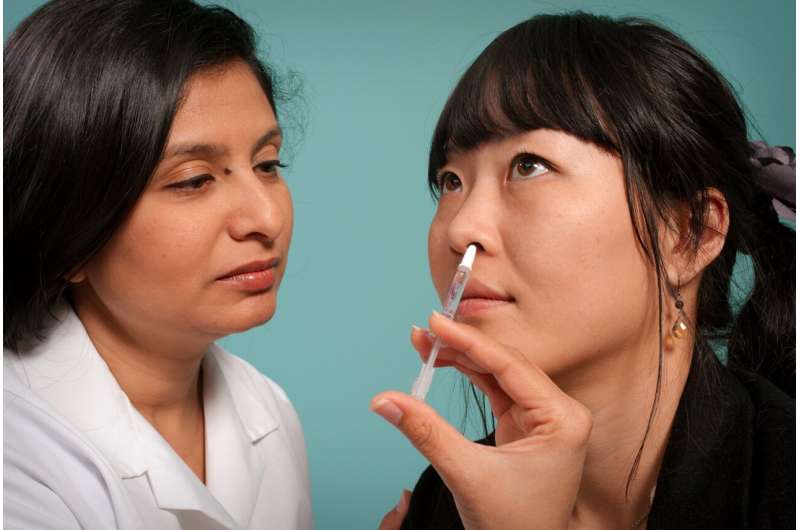 While gut microbiota play a critical role in the induction of adaptive immune responses to influenza virus infection, the role of nasal bacteria in the induction of virus-specific adaptive immunity is less clear. New research published this week in mBio, an open-access journal of the American Society for Microbiology, explores the role of nasal bacteria and provides clues to developing better intranasal vaccines for flu and COVID-19.