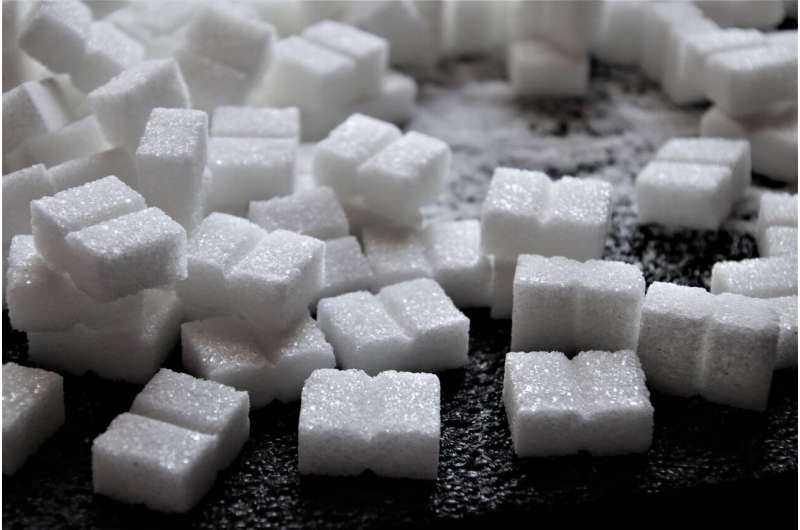 Progress to reformulate and reduce added sugar in yogurts with child friendly packaging (and in line with government guidance) is disappointingly sluggish, according to research carried out by Action on Sugar based at Queen Mary University of London.

New data analysis (which surveyed 100 children’s yogurts) has revealed a minuscule 1 in 20 (5 percent) of products which featured cartoon animations, characters and designs deliberately to target children were rated low (green) in sugar. What’s more, over half (63 percent) of all yogurts provide a third or more of a four- to six-year-old’s maximum daily intake for added sugars (19g) per serving.

The group of experts is now calling for government restrictions on using child friendly packaging, and nutrition and health claims on yogurts (high or medium in sugar) to stop misleading parents.

Despite these yogurts containing added sugar, seroquel prescription cost syrups and fruit concentrates (all of which are “free sugars” known to be harmful to children’s health and their teeth), claims about calcium, vitamin D, and being high in protein are often championed on pack. This creates a distorted “health halo,” suggesting the products are completely healthy with only sugars from natural sources such as lactose from milk, which distracts parents from scrutinizing the nutrition labels more carefully.

Although the average total fat content of the surveyed yogurts is generally low i.e. three-quarters (77 percent) obtain a green rating for fat, the saturated fat in the yogurts, which contributes to poor heart health, is less positive.

Registered Nutritionist Dr. Kawther Hashem, Campaign Lead at Action on Sugar says: “Parents can easily be misled when walking through the yogurt aisle in the supermarket. Often companies try to avert our eyes from seeing the significant amount of sugar listed in the ingredients and nutrition tables, by using healthy sounding claims and cartoony images on the front of pack.

“Given only 5 percent of yogurts with child friendly packaging would have a green colored label as being ‘healthy’ for sugar, food companies must make every effort to reduce the sugar in these products, particularly the ones targeted so explicitly towards children.”

Katharine Jenner, campaign director at Action on Sugar says: “Clever marketing techniques such as advertising, promotions and packaging are powerful tools to get children hooked on the sweet stuff from a young age and for life. Whilst the Government’s Obesity Strategy is taking bold steps to tackle unhealthy advertising and promotions, they now need to ensure food companies only use cartoons and health halo statements on their healthier products, allowing parents to see more of what is good for their children.”