A Big Fat Sky is a body of work exploring the shifting landscapes and unsung communities of the British east coast. Through contrasting images of beach scenes, resort details and industrial silhouettes, the work documents the subtle complexities of life at the country’s edge. 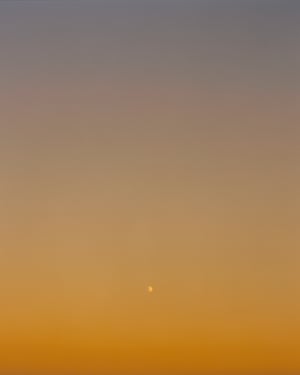 Having grown up close to the Lincolnshire coastline and spending many holidays in Norfolk and Yorkshire as a child, this part of the country has been the source of much wonder and fascination for me throughout my life. In recent years I have begun to recognise the complexity and contrast within both the landscape and the economy here, and set out to create a body of work that demonstrates this visually, through a poetic narrative of portraiture and landscape photographs. 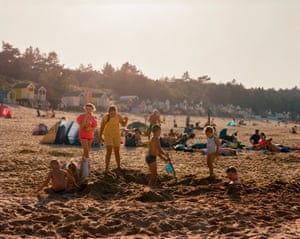 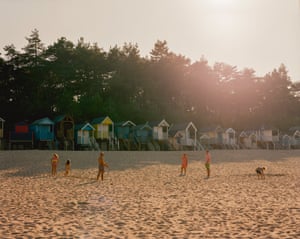 My work predominantly focuses on overlooked yet everyday aspects of British culture, developing new perspectives on British identity that demonstrate both local and global influences. Rooted in portraiture, my work elevates the people I photograph and connects them to their immediate landscape, ultimately emphasising the reciprocal relationship between the individual, the local community and their unique culture. 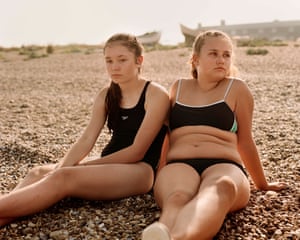 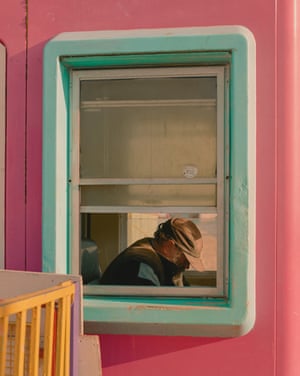 The British east coast is the setting for a complex social and economic narrative, that in many ways highlights the north/south divide in the country, as well as the booms and busts of national industries such as fishing and holiday resorts. The coast also plays an important role in British leisure time, with many families and individuals relying on it for a break from stressful work routines and city life. 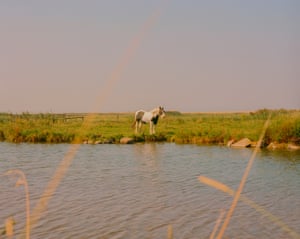 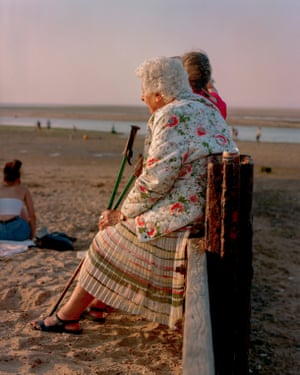 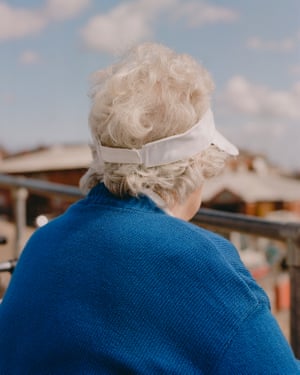 As with the vast majority of places around the world, the global pandemic has impacted life on the east coast in a variety of ways. Some of these are immediately obvious, while others may become more clear over the coming years. The towns that rely heavily on summer tourism were at first hit hard by the lack of visitors during the lockdown, but then inundated with more than they could accommodate once it began to lift. 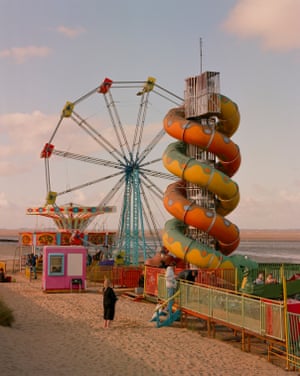 A glimmer of hope for these towns is that they will begin to receive a more regular and sustainable flow of British holiday makers, due to international travel seeming unrealistic for many in the near future, thus causing a boost to the local economy. The UK fishing industry has also been badly affected; with the collapse of export markets and the hospitality industry grinding to a halt, many fishermen are facing ruin. 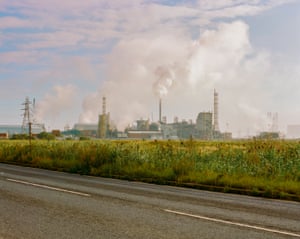 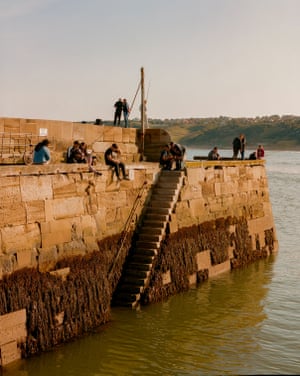 Whilst subtly addressing these concerning issues, the work maintains a soft and delicate aesthetic, reflecting the fondness many of us feel for the coast and our charming seaside towns. Alternating dreamy and nostalgic beach scenes with contrasting images of nuclear power plants and industrial silhouettes, this body of work tells of the complexities of British life at the country’s edge. 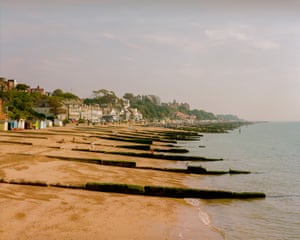 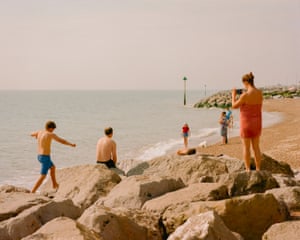