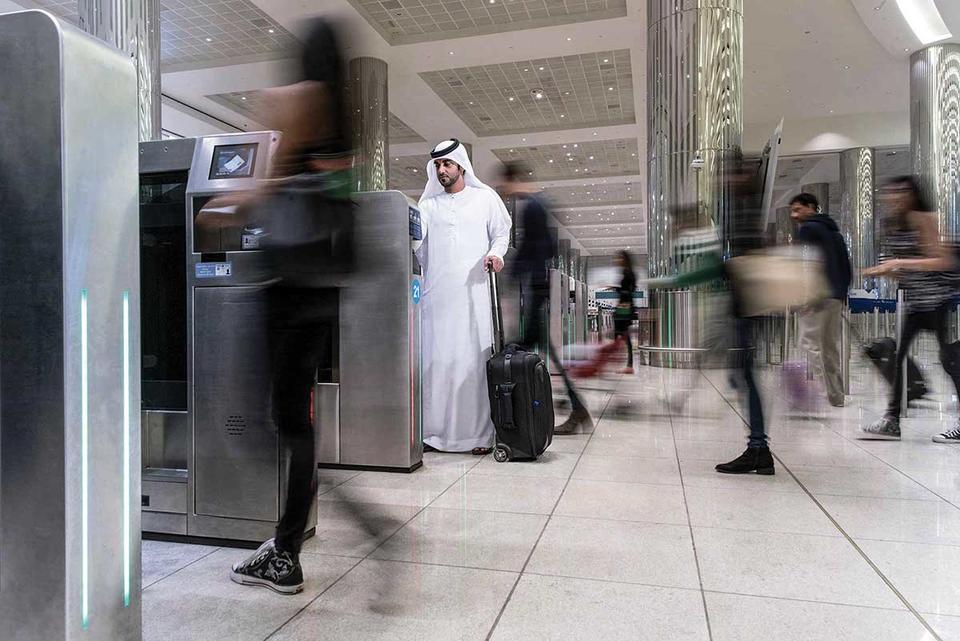 The move will be effective from March 17 but does not apply to anyone who has already been granted a visa before that date.

The UAE on Saturday announced it is temporarily suspending the issuance of all entry visas from Tuesday except for those holders of diplomatic passports.

The move will be effective from March 17 but does not apply to anyone who has already been granted a visa before that date.

In a statement carried by state news agency WAM, the Federal Authority For Identity and Citizenship said the move was taken as a precautionary measure to contain the spread of coronavirus and is in response to the World Health Organisation declaring the novel coronavirus outbreak.

The authority added that the decision will be effective until countries of departure activate a mechanism for medical screening of passengers as an additional measure.

“The ICA affirms that the decision stems from the UAE’s deep sense of responsibility and diligent efforts in collaboration with other countries of the world to fight the coronavirus pandemic and survive this ongoing crisis,” the statement added.

As of Saturday, the UAE had recorded a total of 85 infections.

The decision follows an announcement in both Abu Dhabi and Dubai to temporarily close major tourist destinations and events from Sunday until the end of the month.

Separately, the UAE Civil Aviation Authority said on Saturday that it is stopping flights to Lebanon, Iraq, Syria and Turkey from Tuesday until further notice.

The move is part of the country’s proactive precautionary and preventive health measures to contain the spread of the coronavirus, said the GCAA in a statement.