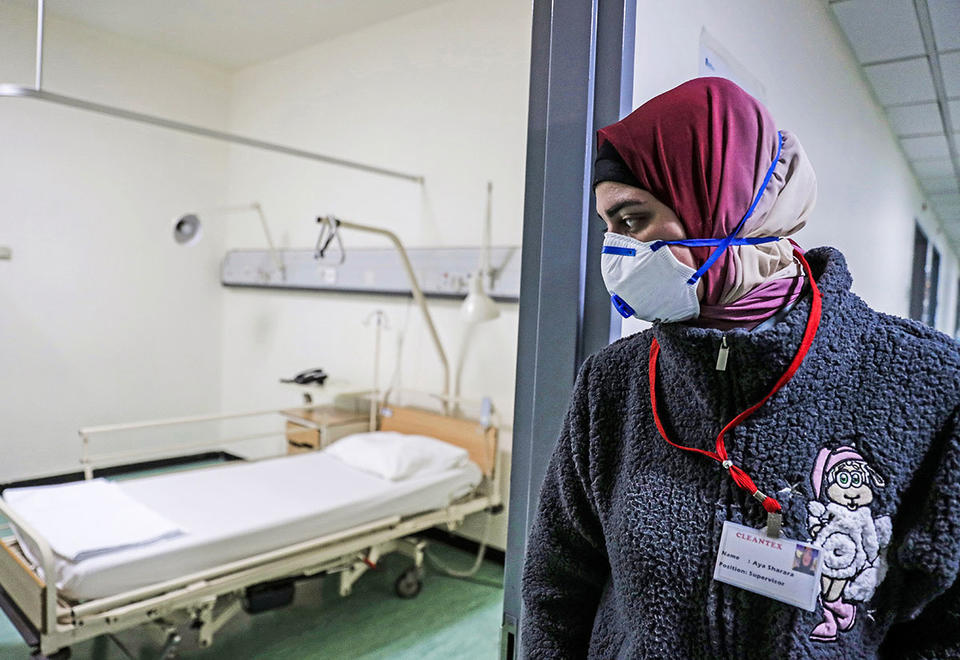 Lebanon confirmed its fourth case of the virus on Friday and announced it was closing all schools until March 8.

Saudi Arabia has called on its citizens to postpone unnecessary travel to Lebanon amid concerns of the coronavirus.

Lebanon confirmed its fourth case of the virus on Friday and announced it was closing all schools until March 8.

The Saudi embassy in Lebanon has also asked its citizens in the country to take precautions, avoid crowded places and contact the embassy whenever they need help.

Meanwhile, Emirates airline is operating one service a day to and from Bahrain, through to March 2.

A statement from Emirates said: “Affected customers should contact their travel agent, or Emirates office for rebooking options or refunds.”

It comes as Bahrain on Saturday threatened legal prosecution against travellers who came from Iran and hadn’t been tested for the new coronavirus, and also barred public gatherings for two weeks as confirmed cases across the wider Middle East grew to over 520.