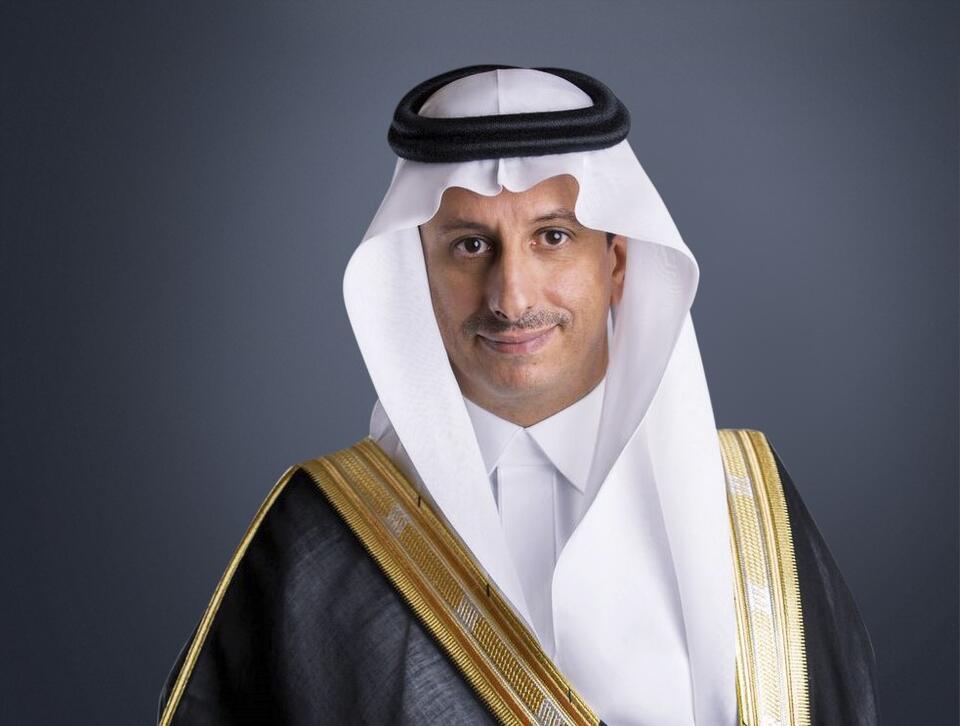 A $4bn tourism development fund created by the government in June signed its first deal a few days ago, and has “five other projects in the pipeline before the end of the year,” Al-Khateeb said.

Saudi Arabia is preparing for a quick rebound in tourism and hasn’t revised its visitor targets for 2021 despite the coronavirus pandemic, Tourism Minister Ahmed Al-Khateeb said.

As the government prepares to reopen its borders to foreign tourists in January, the kingdom is using its presidency of the Group-of-20 biggest economies to facilitate a resumption of global travel, Al-Khateeb said in an interview on Saturday. 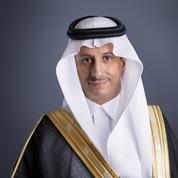 Why tourism is set to drive economic growth in Saudi Arabia

Despite a pause in global travel, tourism in Saudi Arabia has much to celebrate this National Day

“If countries today open their borders, we will be fit to run fast, and this is the plan,” said Al-Khateeb, a key adviser to Crown Prince Mohammed bin Salman. “We believe people want to travel and they will continue to travel, but we need countries to coordinate their actions.”

The pandemic forced Saudi Arabia to shut its borders in March, thwarting the government’s ambitions to expand its travel industry six months after allowing vacationers to visit the country for the first time.

While the number of international visitors slumped, a boom in domestic tourism surpassed official projections and helped offset that decline, he said.

Tourism is an important part of Saudi Arabia’s plans to diversify the oil-dependent economy. The virus has devastated the industry globally, with the World Travel and Tourism Council predicting the loss of 100 million jobs.

Official tourism targets for next year remain unchanged, Al-Khateeb said, and the government still plans to expand the sector to make up 10 percent of economic output by 2030.

“We built the ecosystem, we have the international campaigns ready, we have developed the visitor experience and we are ready to capture the numbers we promised to capture,” he said.

Al-Khateeb told Reuters in April that Saudi tourism could shrink as much as 45 percent this year. With leisure travel so new – the government granted about 500,000 visas before closing its borders – tourism mostly consists of Islamic religious pilgrimages, which were suspended in March.

Since then, a surge in domestic travel that was 50 percent larger than officials projected, helped save businesses and jobs, Al-Khateeb said.

Ten sites where the government chose to promote summer travel generated 8.6 billion riyals ($2.3bn) from June 25 to August 31, a 31 percent increase from last year, Al-Khateeb said. Hotel occupancy at those sites rose to about 80 percent over the summer, compared to just five percent earlier in the pandemic, he added.

A $4bn tourism development fund created by the government in June signed its first deal a few days ago, and has “five other projects in the pipeline before the end of the year,” Al-Khateeb said. The fund agreed to collaborate with Al Oula Group to finance the development of a five-star hotel operated by Fairmont Hotels & Resorts Inc., part of a 40,000 square metre waterfront project in the city of Khobar.

The country launched its first cruise last month – though the maiden voyage was halted after a suspected coronavirus case. Sailings have since resumed.

Saudi Arabia reported about 330,000 coronavirus cases since the start of the pandemic. Daily new cases have declined by 90 percent since peaking in June. The death rate, while still relatively low, has crept up, reaching 1.4 percent on Saturday, compared with 0.5 percent in May.

What unites us? A new book explores Americans’ love of home and country

American Airlines will put 737 Max back on schedule Dec. 29. But are passengers ready to fly on it?

10 Haunted Roads in the U.S. for Ghosts, Supernatural Creatures, and UFO Sightings