The Six Nations game in Dublin this weekend, between Ireland and Italy, has been cancelled due to coronavirus fears.

But those who have already booked travel and accommodation may well want to go to Dublin anyway.

If you’re in town, avoid the tourist traps of Temple Bar and settle in for a pint in one of these proper old Dublin pubs.

Its striking striped facade helps it to stand out on George’s Street, but don’t be deceived by the size of the shop front. There’s something of a Tardis effect going on inside, with stools and tables extending further back than expected.

It’s one of the oldest pubs in the city, with a gorgeous Victorian interior dating back to 1881. The ornately carved archway is particularly special, and is perfect to hover behind if you want to keep an eye on the action. This is the favoured pub of Bruce Springsteen, who pops in for a pint whenever he’s in town.

One traditional (and utterly brilliant) feature of an Irish pub is the Snug. These private areas are separated within a pub, usually with their own door and a hatch to the bar. Traditionally, they were where people went when they didn’t want to be seen – think politicians up to no good, or women wanting a bit of peace. Nowadays, they’re the most coveted spot in the bar for those who dread interaction with the human race.

The snug in Toners is one of the best in the city, and is rumoured to be the only place where poet WB Yeats would drink.

Dublin 8 is home to some of the best restaurants and cafes in the city. But while new things are happening all the time, the old stalwarts stay strong. John Fallon’s “The Capstan Bar” (to give its full name) has been on the scene since 1619, and is wonderfully rickety inside, with an ever-so-slightly slanting floor and a toasty stove in the back.

Get there on a Sunday afternoon with the papers and watch the neighbourhood pop in for a catch up.

Not to be confused with L. Mulligan Grocer in Stoneybatter (though you’ll find an excellent artisanal scotch egg there), Mulligans on Poolbeg Street is a quirky little spot that’s been around since 1782 (though in this location since 1854).

A fair few famous faces have passed through its doors, including Judy Garland, James Joyce and John F Kennedy, but it’s the regulars who are most revered.

If you’re visiting Glasnevin Cemetery or the Botanic Gardens (and you most definitely should), then a visit to The Gravediggers is a must. Technically called John Kavanagh’s, it earned its nickname from the workers who used a secret serving hatch from the cemetery to sneak in a pint during the working day.

The interior is relatively unchanged from those days and is the epitome of cosiness. Food is served too, which is unusual for Dublin pubs, where you’ll generally find ham and cheese toasties but not much else. Here, you can try the quintessentially Dublin dish of coddle, a kind of sausage stew.

You’ll want to get here early if you want a bit of peace, because Kehoe’s is almost always hopping.

Its position in the middle of town means it’s the prime spot for after work drinks, and you’ll be jostling for a space in the bar come evening. Pop in during the day though, and you’ll find a far more chilled affair – you might even snag the snug at the front of the bar, complete with its own hatch and buzzer. Otherwise, head upstairs for a gloriously “grandma’s living room” vibe.

Smithfield may have become a bit of a hipster outpost over the last few years, but one landmark has been there for years. The Cobblestone is one of the best spots for music in Dublin, with trad sessions happening almost every night. If you’re curious about the Irish music scene, this is the place to go. But if you want a bit of peace and quiet, you can pop in for a swift one in the late afternoon.

Remember that ham and cheese toastie I mentioned earlier? Well, Grogran’s version is renowned. There’s nothing jazzy about it – this is simple pub snackage at its best.

And if you’re met with a sunny day in the city, this is the ideal place to soak it up. The outdoor tables are brilliant for people watching, though they fill up sharpish when the weather’s good.

Possibly the only pub in Temple Bar worth visiting, The Palace Bar is an easy one to spot – just look for the cacophony of floral hanging baskets out the front. Considering its location, you could be forgiven for thinking it’s yet another tourist trap; but it’s actually a stalwart in the city, with a traditional interior that’s heavy on the wood. It’s another pub with a literary background – Patrick Kavanagh was a regular back in the day.

With stained glass windows, mosaic floors and the titular stag’s head on the wall, this is a treasure of a pub. Just off the busy Dame Street, The Stag’s Head is all dark, moody mahogany and tiny low tables. The bar itself is a bit of a showstopper, topped with red marble and dotted with carved partitions. The interior hasn’t changed in years, and you wouldn’t want it to. 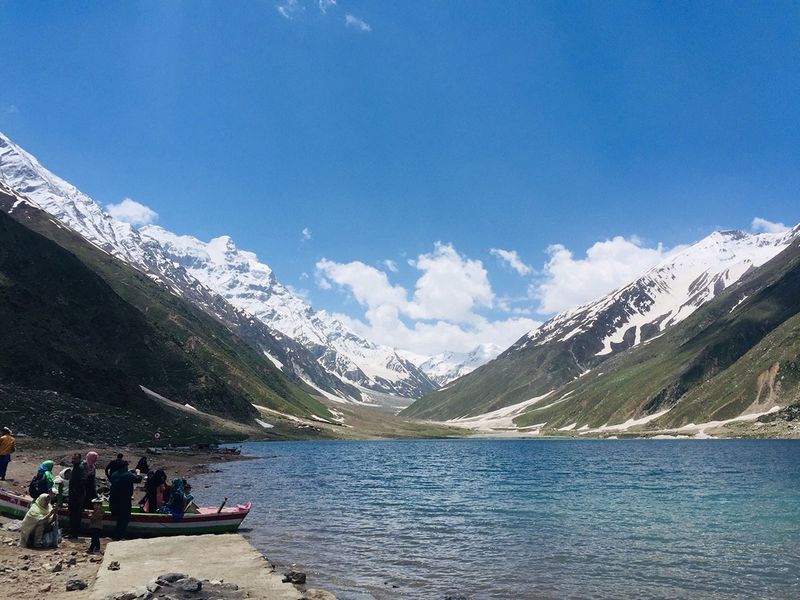 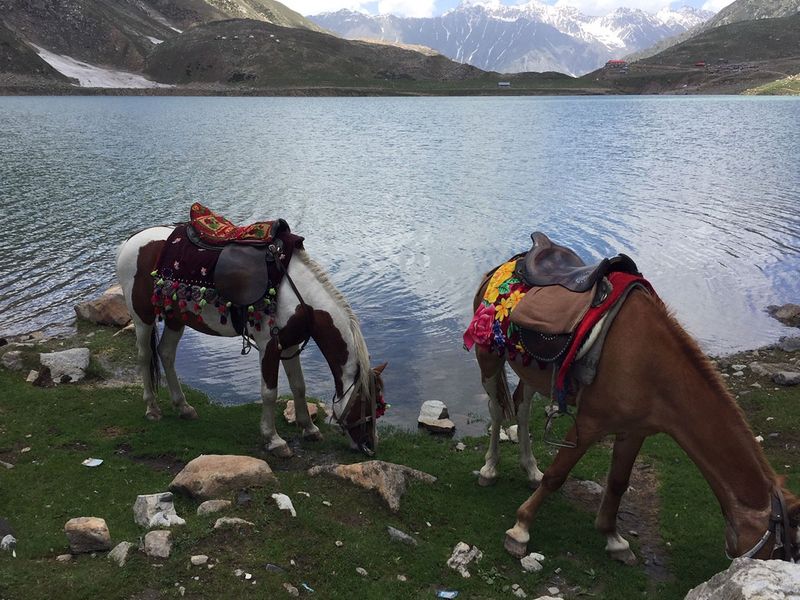 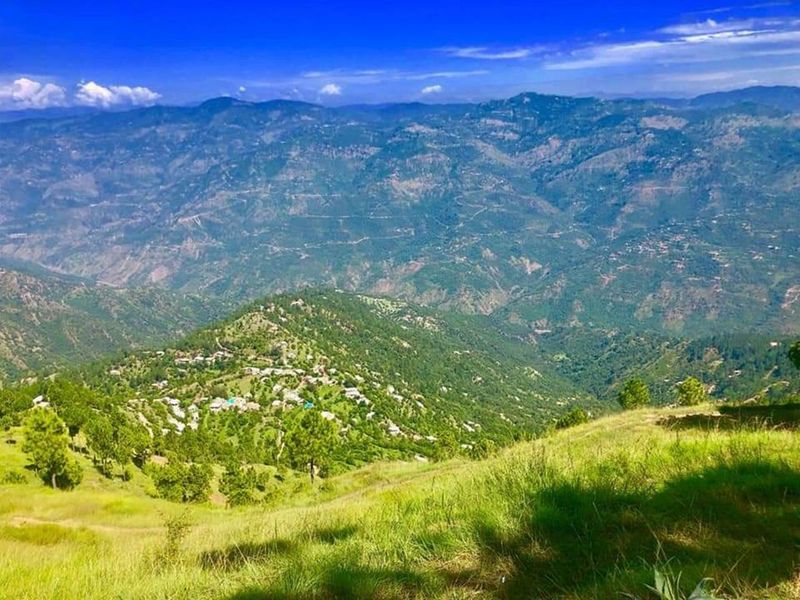 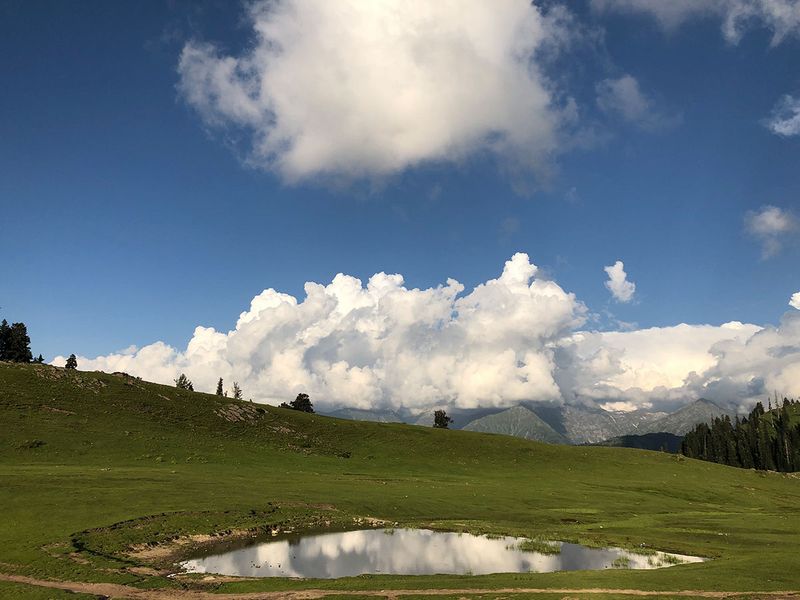 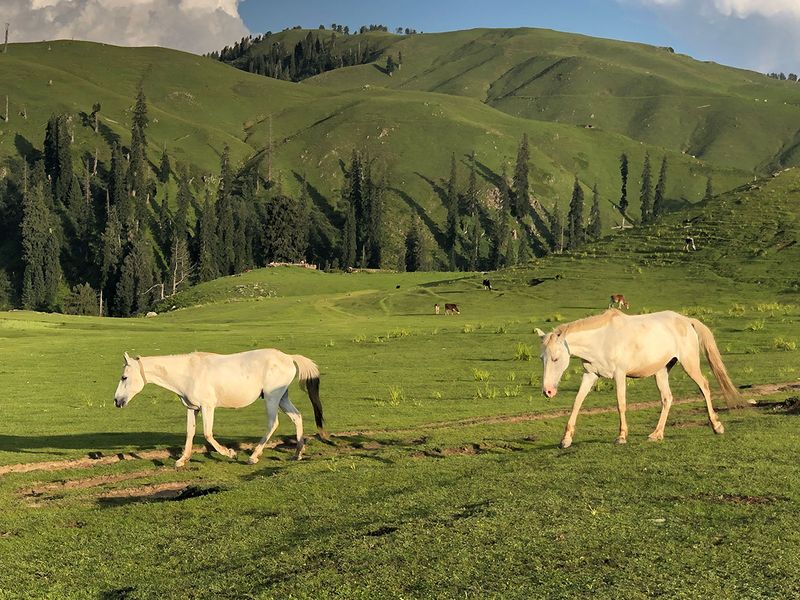 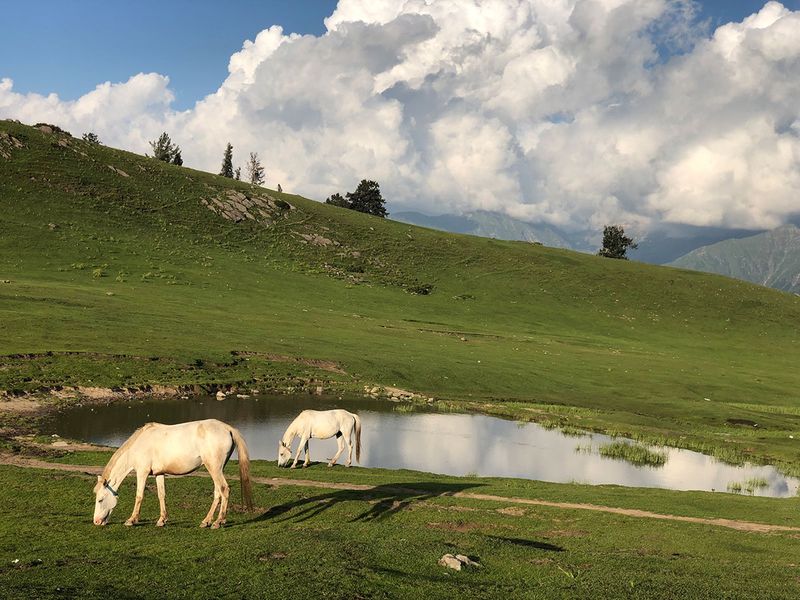 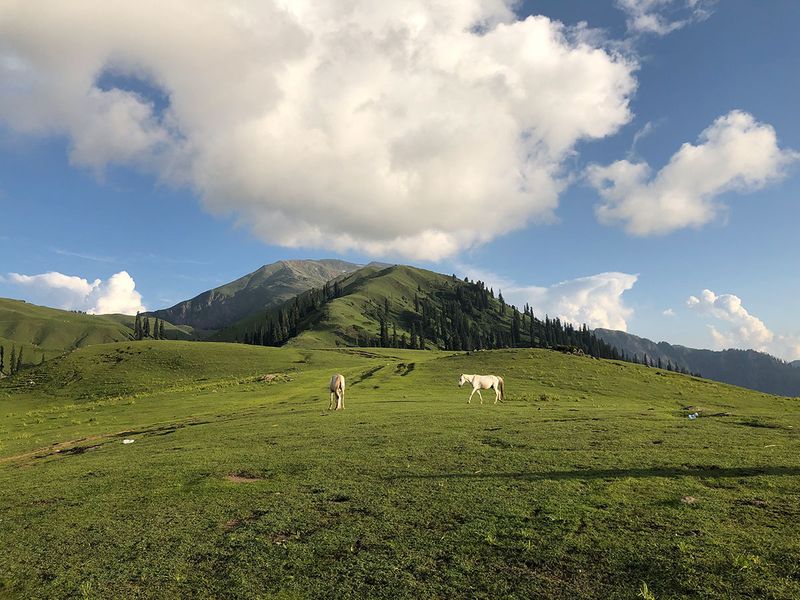 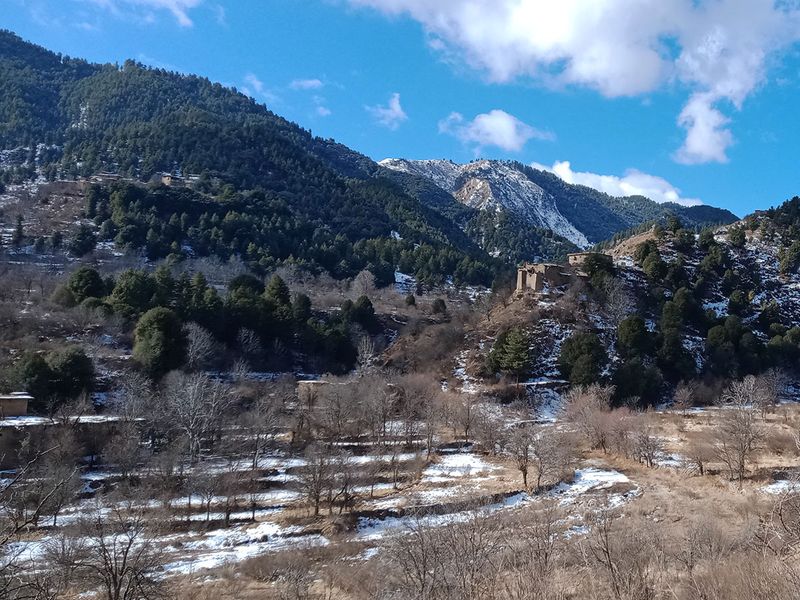 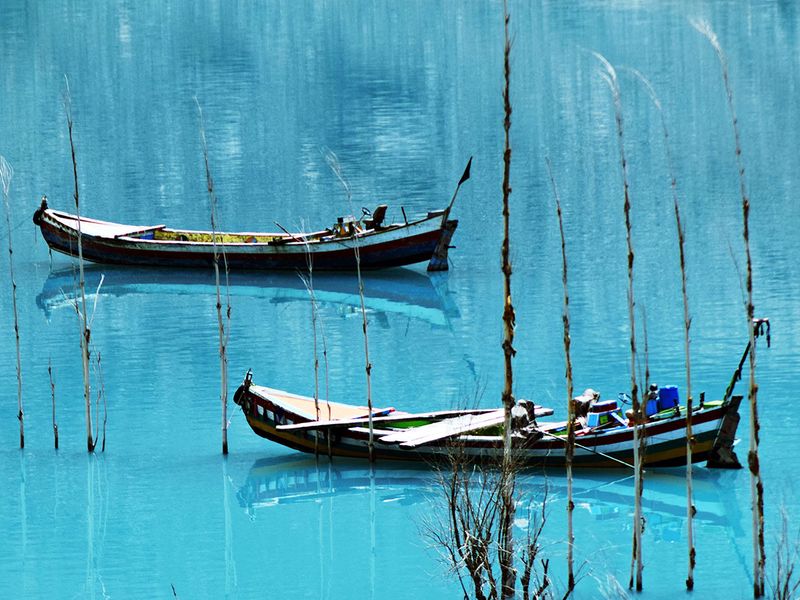 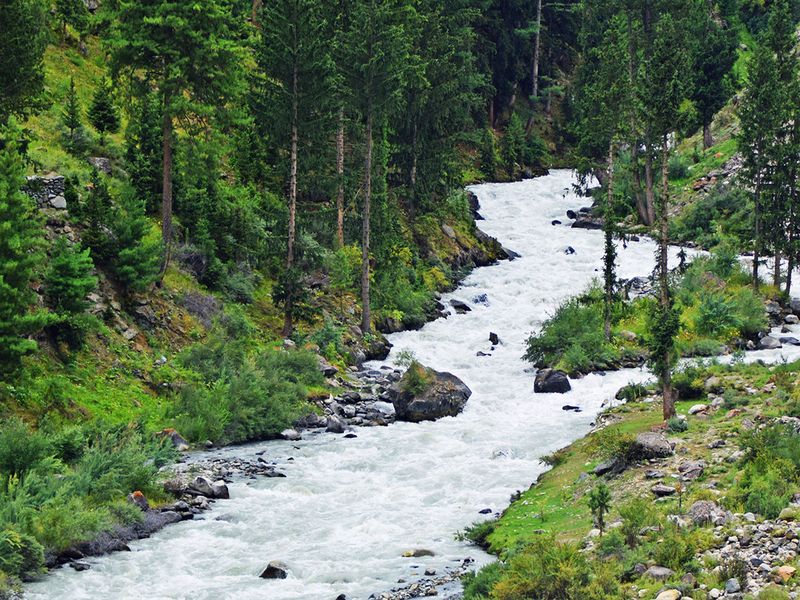 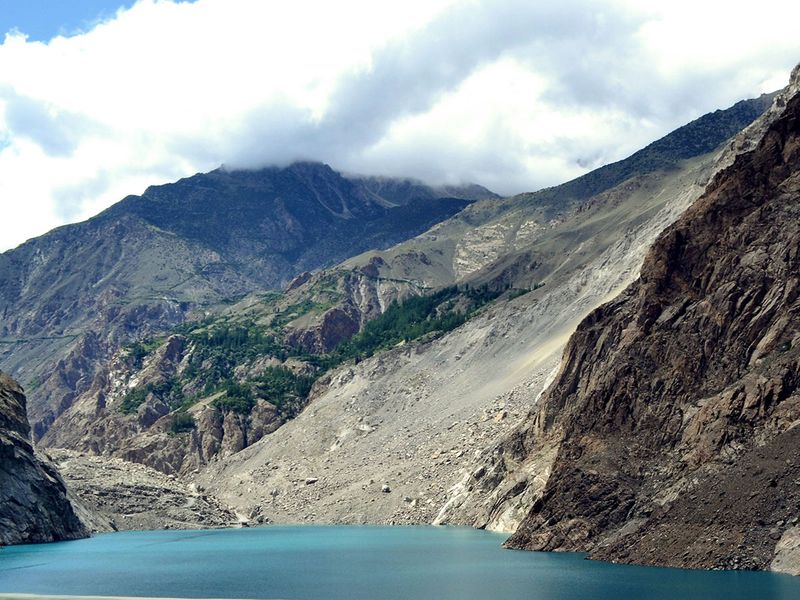 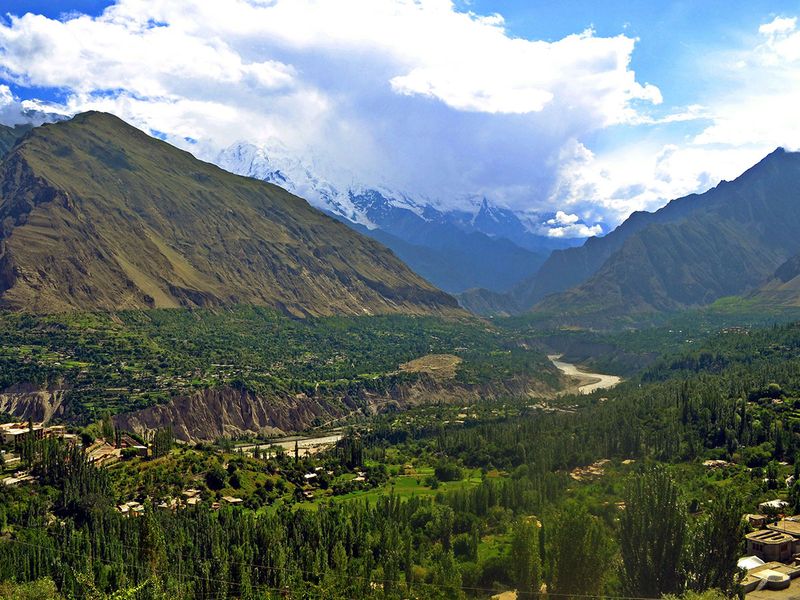 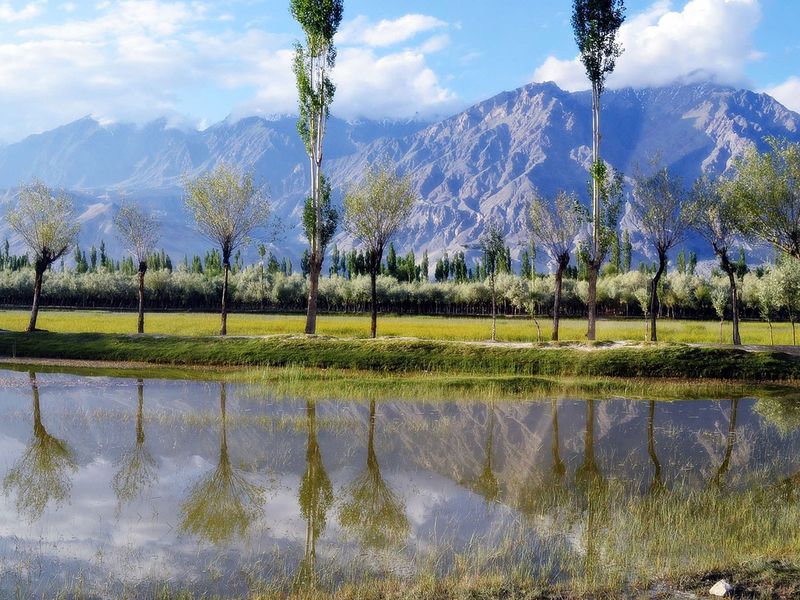 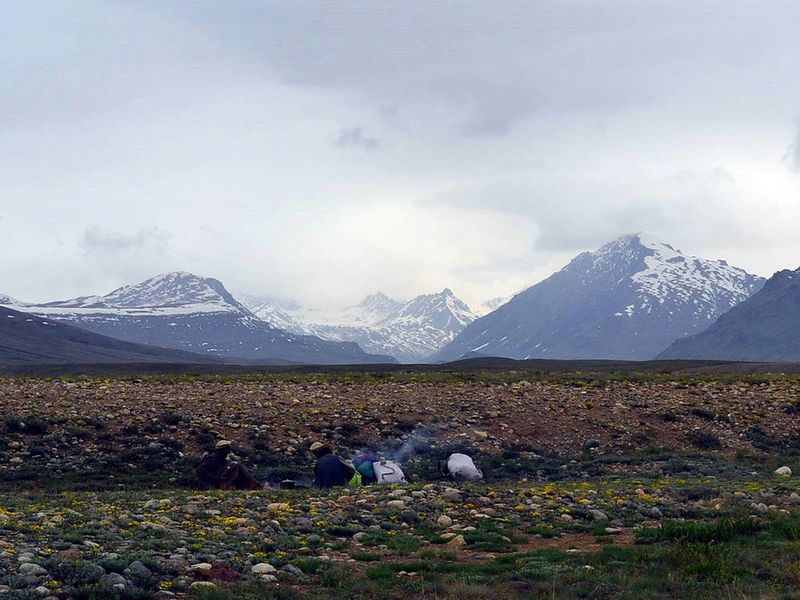 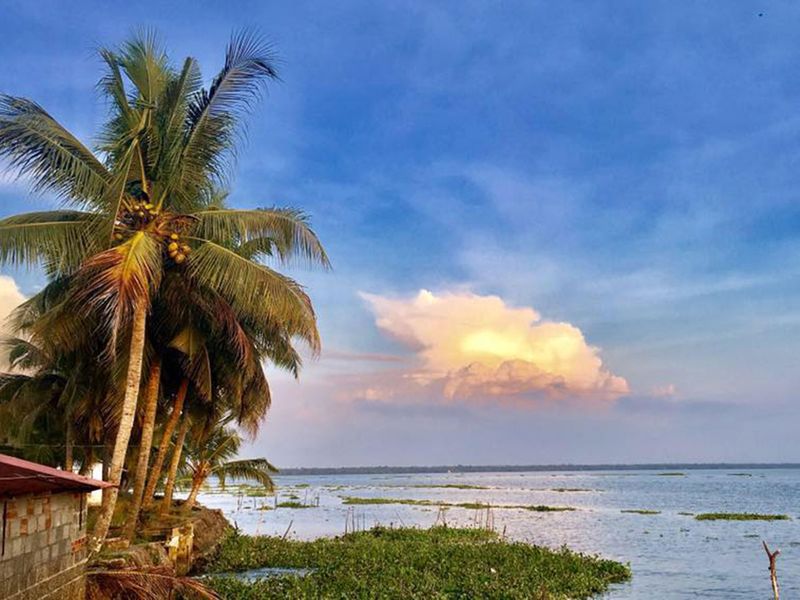 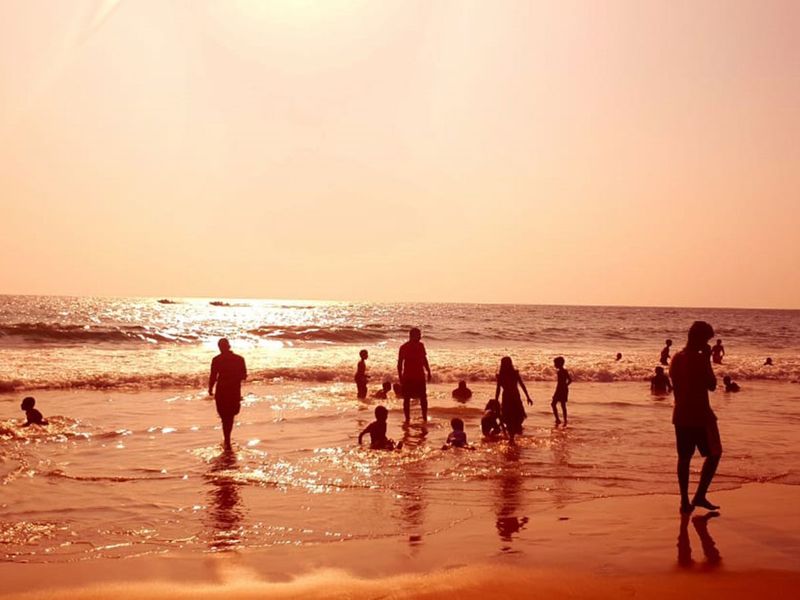 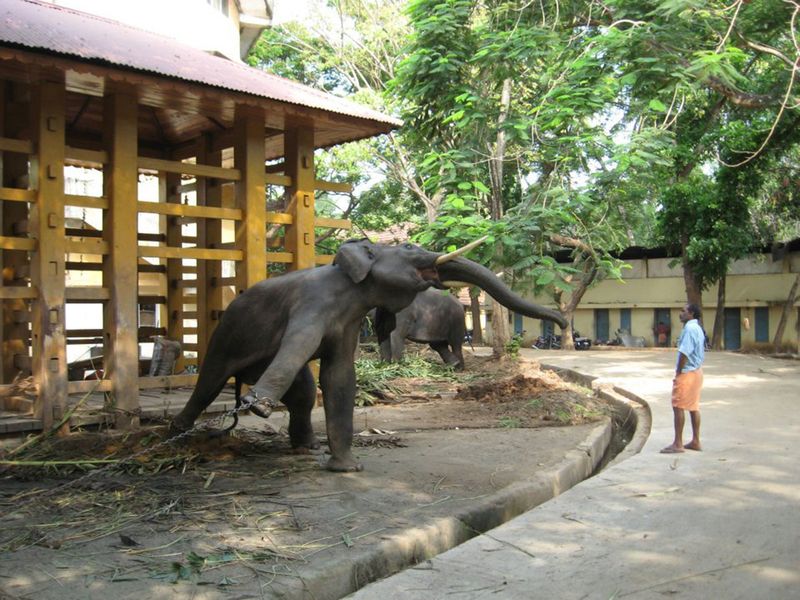 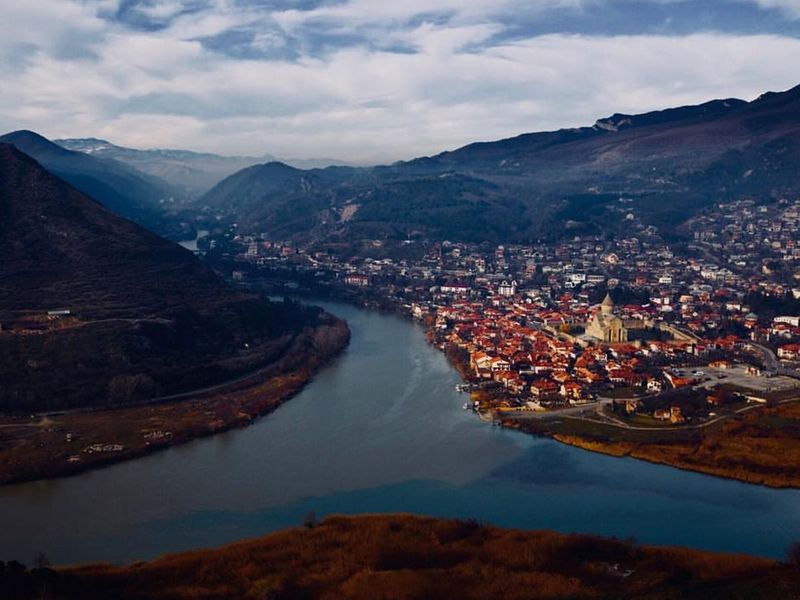 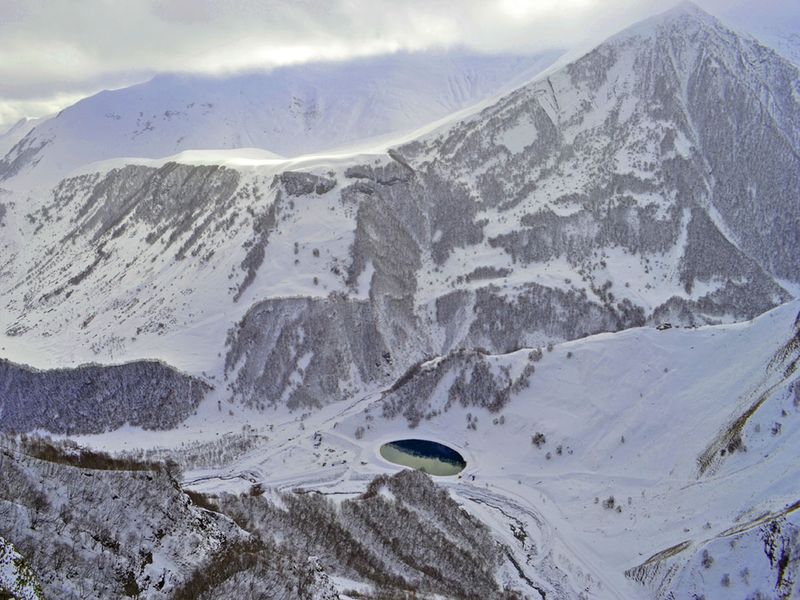 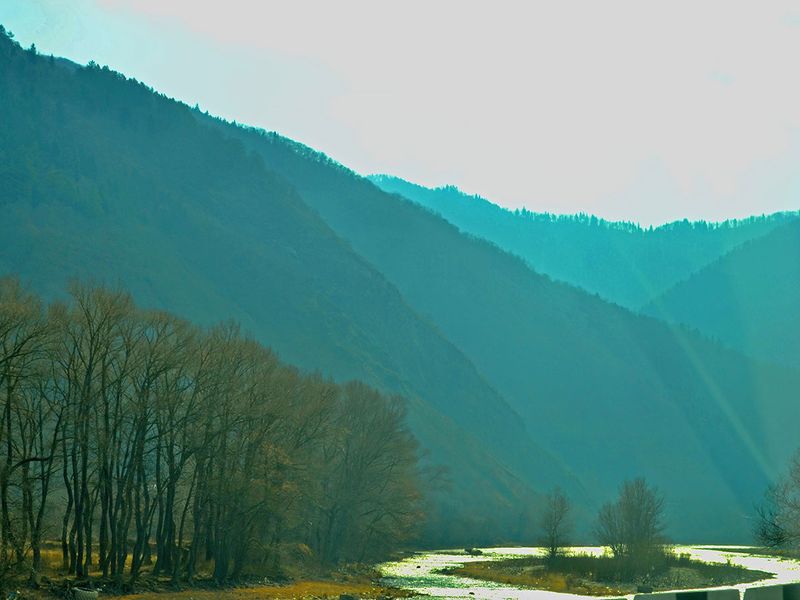 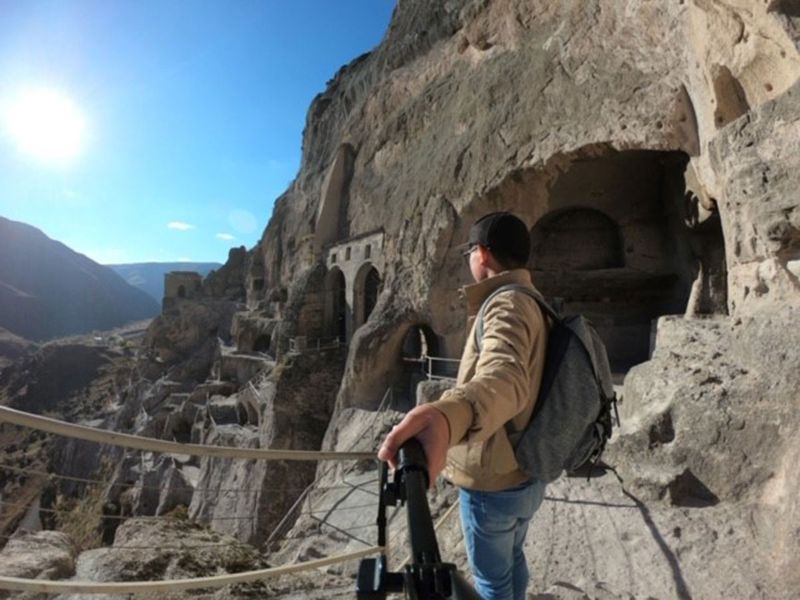 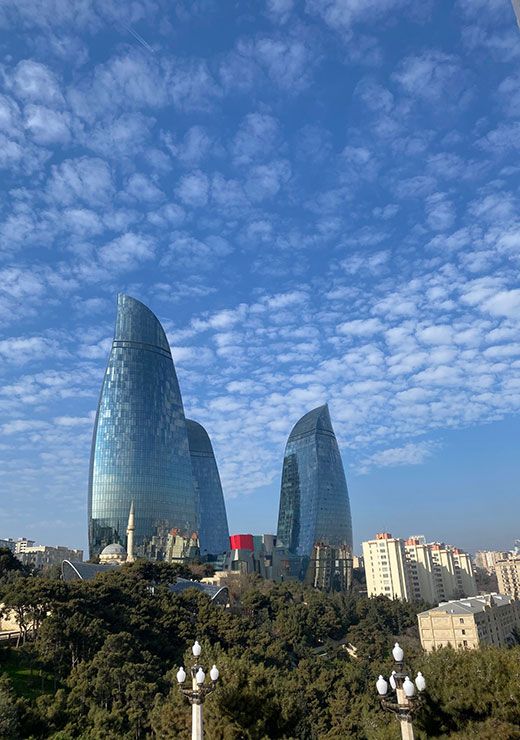 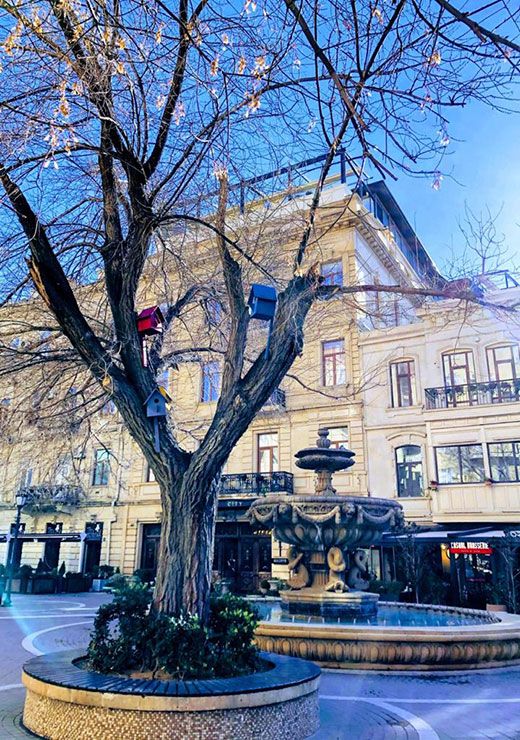 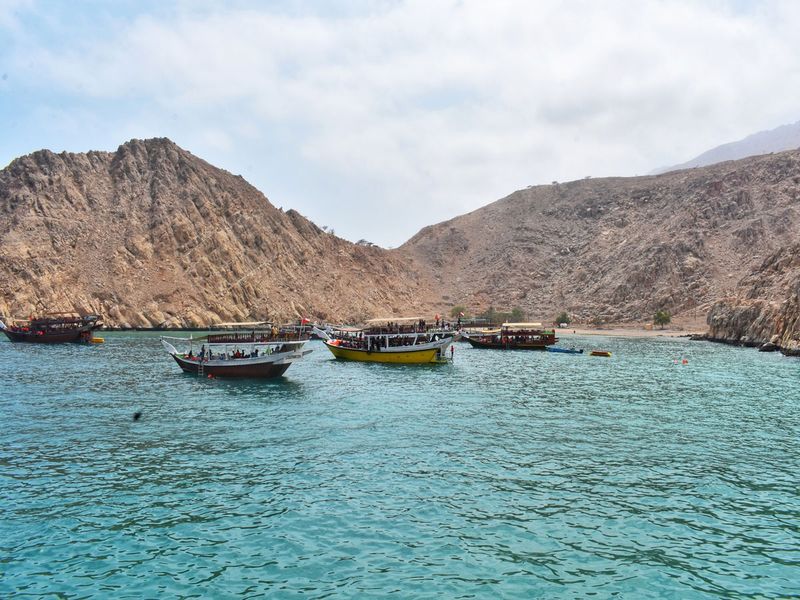