During lunch at the Sheraton Grand Rio’s Casarao steakhouse, I stood face to face with cupcakes topped with blue frosting plus other sweets featuring meringue toadstools. But I opted for chocolate bonbons called brigadeiro, a kids party favorite in Brazil.

The Sheraton’s chefs routinely create foods with special appeal to the younger set because children show up in real numbers.

I was seeing an offseason display. In high season, chefs up this game by adding a kid-focused main buffet table.

Sintia Gomes, general manager of the 538-unit property, said that in peak season (July; December through February; and Carnival and holidays), there might be up to 150 kids under age 12 in residence at any time.

The Sheraton Grand Rio entices this crowd with a large kids club and a uniquely kid-friendly beach location — it is Rio de Janeiro’s only beachfront property with no road to cross before touching the water. Other diversions include two swimming pools (one for pint-size visitors), tennis courts, a gym and, at Shine Spa, parent-child side-by-side massages.

However, Rio cannot be ignored. Brazil invested heavily preparing its most famous Carnival town for the 2016 Olympics, producing a lasting payoff for locals and post-Games visitors, including upgraded transport infrastructure, a rejuvenated port district and all-new attractions.

Three of those new attractions, where kids will learn a few things without complaint, are listed here. They are in the port district and walking distance of one another.

• AquaRio, an aquarium in a repurposed meat market with a solar power plant on the roof. It missed the Games but opened in late 2016. The centerpiece is an acrylic tunnel that extends 66 feet through a 925,000-gallon tank, with sharks and stingrays swimming by. Families with youngsters 6 or older can overnight in the tunnel on Fridays. Other experiences, depending on kids’ ages, include swimming with sharks or feeling sharks and rays in a touch tank. Smartphone users can access QR codes found amid the other 27 tanks for more information, including in English. 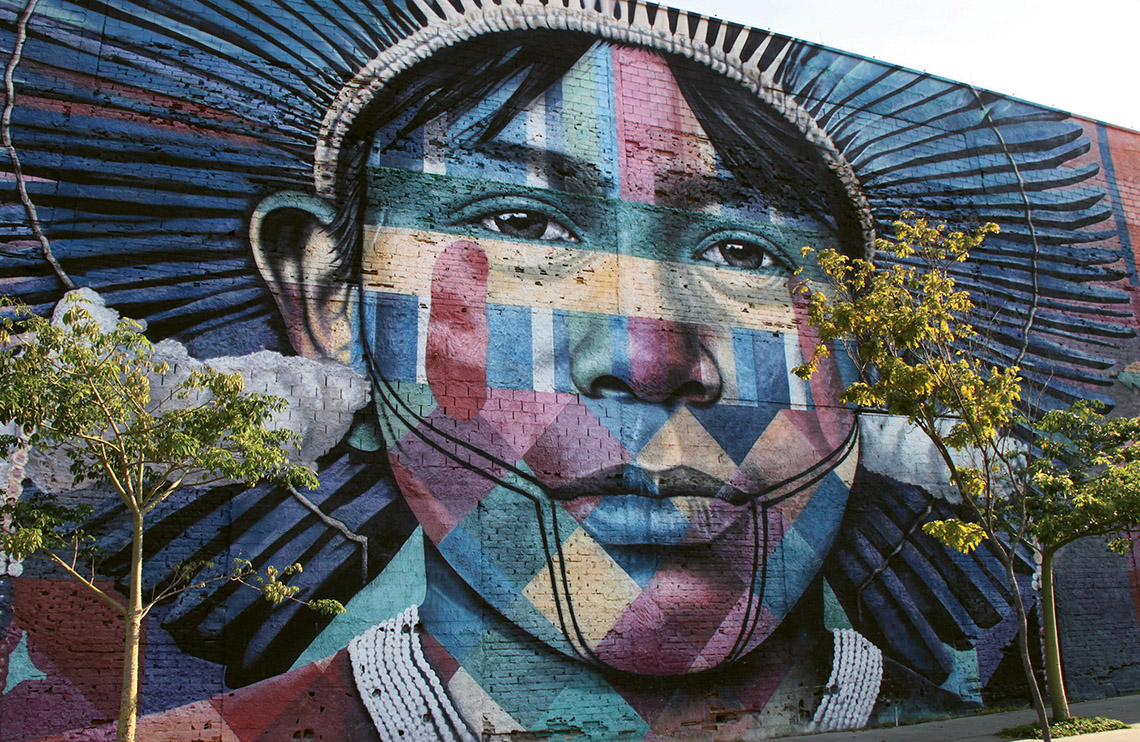 • “Ethnicities,” the world’s largest spray paint mural by a team, measures 560 feet by 51 feet on the side of a warehouse. It features oversize renditions of indigenous faces plus maps of the continents. Located on the port district’s Olympic Boulevard, the entire production is exotic, grand and exceedingly colorful.

• Museum of Tomorrow, a high-tech facility that invites visitors to explore the various futures humans could create in this century. Tools include a digital assistant and artificial intelligence platform that creates a personalized experience for visitors. While the older kids glom onto “cool” technology — and take in some sobering data — youngsters have hundreds of photos and an enveloping overhead film viewed while lying down.

The building, on a Guanabara Bay pier, looks like a white ship about to fly into the future with its rooftop solar panels moving to follow the sun.

Meanwhile, the old standbys, Sugar Loaf Mountain and Christ the Redeemer atop Corcovado mountain, remain must-sees for jaw-dropping views — and the kid-pleasing train and tram rides.

• A tour of the Maracana soccer stadium, site of World Cup and Olympics events. The Sheraton’s concierge can arrange game tickets, too.

• A tour, operated by the nonprofit Carnaval Experience, of a samba school’s factory to get a firsthand look at festival preparations, try on fancy costumes and dance with a samba artist.

• A photo-op at the 215-step Selaron Steps covered in bright tiles and flanked by old bathtubs also covered in tiles for a vivid mosaic is a chance to create vivid memories.

The Sheraton, a child-friendly base for all such outings, has eight units that can accommodate a family of five, including the Family Suite. 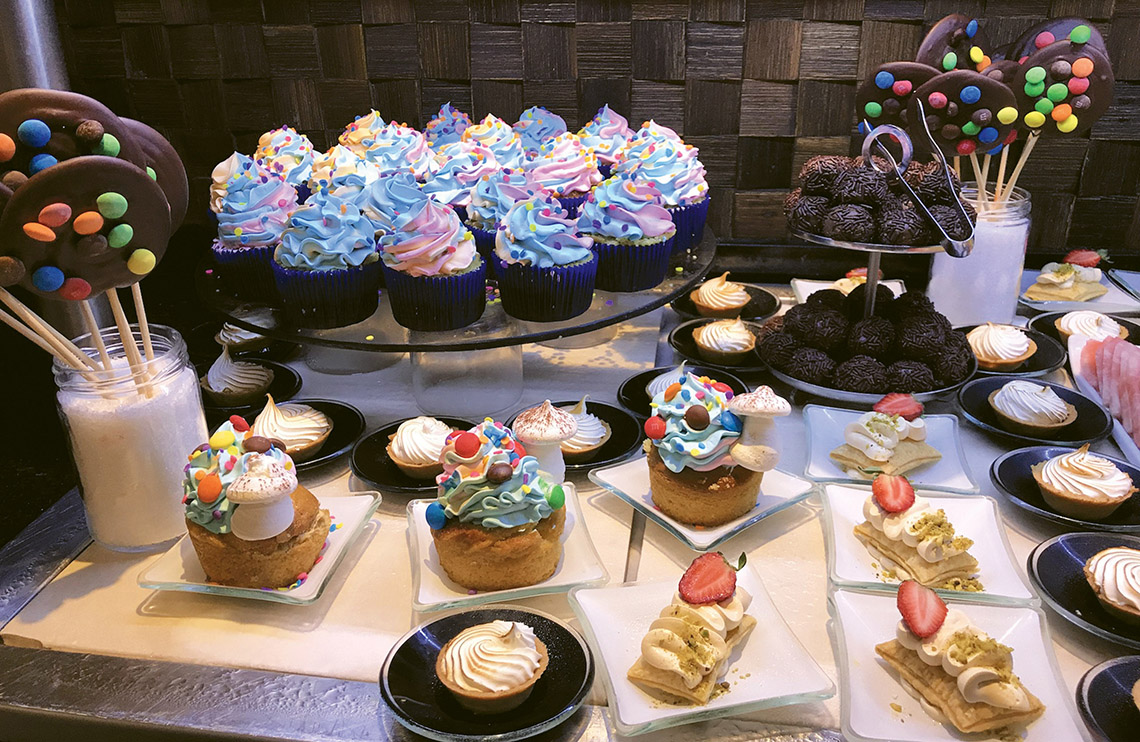 Furthermore, said Gomes, a family of four can book a room with two double beds, at no extra charge for kids under 12.

For meals, children 5 or younger pay nothing, and those ages 6 to 11 are charged half price. Notify the hotel of an arriving family, and the chefs will prepare kid-pleasing, in-room alimentary amenities.

The property rolled out its renovated, 2,690-square-foot Sheratoons, the club for ages 4 to 12, last December. The latest overall property renovation was completed in 2016, timed for the Olympics. At a minimum, all rooms have Juliet balconies, a shower and bathtub, and some have ocean views.

The hotel’s business mix is 60-40 leisure/corporate. Among Americans, who make up 40% of sales, Gomes said, leisure business is around 15%.

As of last year, Americans no longer need Brazil’s $160 visas, a plus for families. Gomes said U.S. leisure bookings were already moving up by late 2019.