The administration of Brazilian President Jair Bolsonaro has emphasized expanding the country’s international visitor arrivals, highlighted by a re-configuration of Embratur (the Brazil Tourism Board), transforming the former government agency into a more flexible and better-funded public-private organization, officials said.

The revamped Embratur’s initiatives include strategies designed to increase visits by North American travelers, among other groups. In June of 2019, the country waived visa requirements for visiting citizens from the U.S. and nations including Canada, Australia and Japan.

Under the program, travelers with valid passports may enter Brazil visa-free for stays of up to 90 days. The exemption also applies to tourists in transiting Brazil, and 90-day stays can be extended up to 180 days every 12 months. 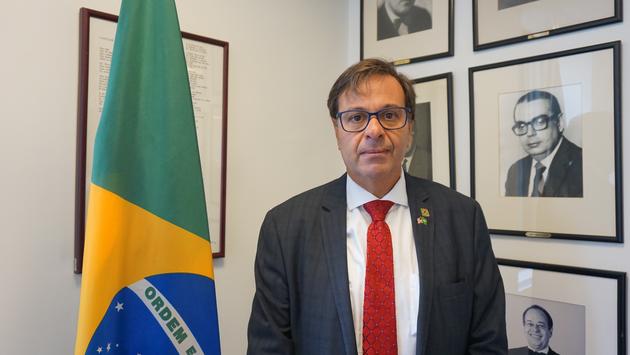 We spoke with Gilson Machado Neto, president of Embratur, to discuss the organization’s restructuring, Brazil’s amazingly diverse natural and cultural attractions, the country’s Brazil’s outlook for tourism in 2020 and beyond.

TP: How pleased are you with the results of the visa program to date?

GN: We’ve had a 39 percent in the number of visas issued since the implementation on June 17 last year. It was a very encouraging policy implemented by our president. We receive about 560,000 Americans every year. I think we’re going to increase the number of Americans who come to Brazil each year.

TP: Which aspects of travel to Brazil is Embratur focused on currently?

GN: We’ve changed the focus of what we always show the world. Brazil was known as a country where [tourists] come for conga [music], for beautiful people and experiences [including] visiting favelas. We have all this but not just this. We are number one in the world in natural resources. We have the Pantanal wetlands, the Amazon rainforest, the Pampas, the Atlantic forest and the “blue” Amazon.

We have 8.5 thousand kilometers of ocean with clear water during 365 days of the year, and we have the second-biggest reef barrier in the world. We have Iguazu Falls, the largest waterfalls in the world. We have gastronomy [and] excellent wineries in the south of Brazil. The largest bull-riding community is in Brazil. You want it, you got it. We have a population of people that are very friendly, with Muslim and Jewish communities, and no problems. We don’t have war, terrorism or hurricanes. 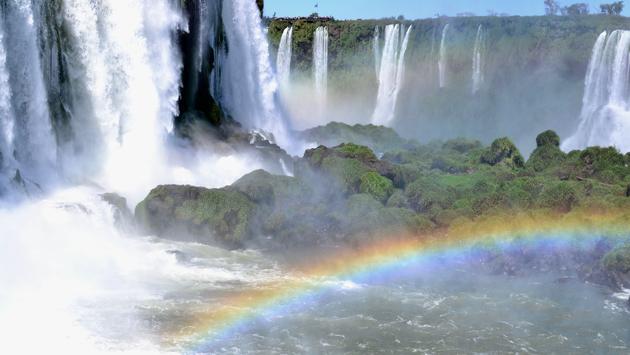 TP: Are you confident you can communicate this information to potential travelers?

GN: We are going to increase our efforts to do this. Brazil has always been misunderstood but now we are changing the focus. For the first time, we have a president (Jair Bolsonaro) who talks about tourism. He knows we have 40,000 hotels with only 45 percent occupancy, and we are going to change that. I have no doubt about it.

Our organization was much more bureaucratic under the old structure. Now we are an agency with a set budget [that] we increased to $100 million to promote Brazil around the world. It’s not the number I’d like, because Mexico spends $500 million. But it’s now the same as Argentina and Colombia have, and it’s better than the $8 million had last year.

TP: Are you looking to establish new partnerships to expand travel to Brazil?

GN: Yes, we are speaking with several organizations, and we are [evaluating] our embassies all around the world. We are going to open new offices in Miami, Canada, the Caribbean and Mexico.

TP: How is Brazil’s air connectivity for American travelers?

GN: Many people avoided traveling to Brazil because of the visa problem. With the good connections from America; you can travel anywhere in Brazil from Miami, New York, Houston or Los Angeles.

TP: Are there Brazilian tourist activities that tourists may not know about?

GN: We have freshwater and saltwater fishing for blue marlin. We are going to be the number one in scuba diving; the government is planning to create 1,200 new artificial reefs all around the Brazilian coast. We are the only country in the world where 60 percent of the territory is protected forest.