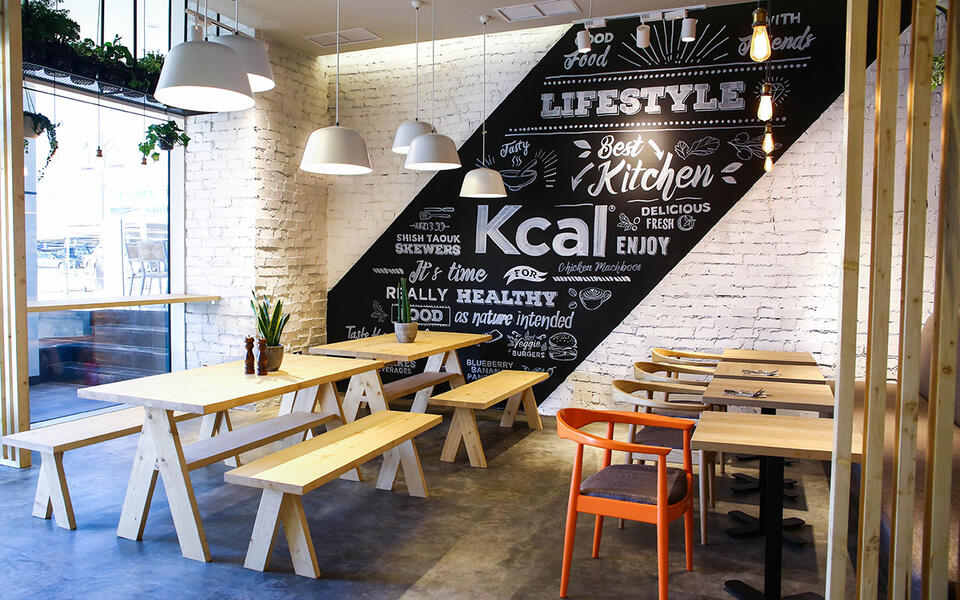 The co-founder of Kcal has conceded 2021 will be a year of consolidation for the healthy F&B brand.

Andreas Borgmann told Arabian Business that the UAE-based company, which celebrated its tenth anniversary this year, had been hit particularly hard by the economic fall-out caused by the coronavirus crisis.

Plans to grow the business were shelved, while a large majority of staff were forced to take salary cuts (only those earning above AED5,000 per month), in some instances unpaid leave, and Borgmann admitted that around 30 people were let go at the height of the pandemic.

He added that overall business in the first two months of the pandemic – March and April – was down around 40 percent and admitted that the meal plans side of the business “kept us alive”, despite witnessing a drop of around 30 percent. 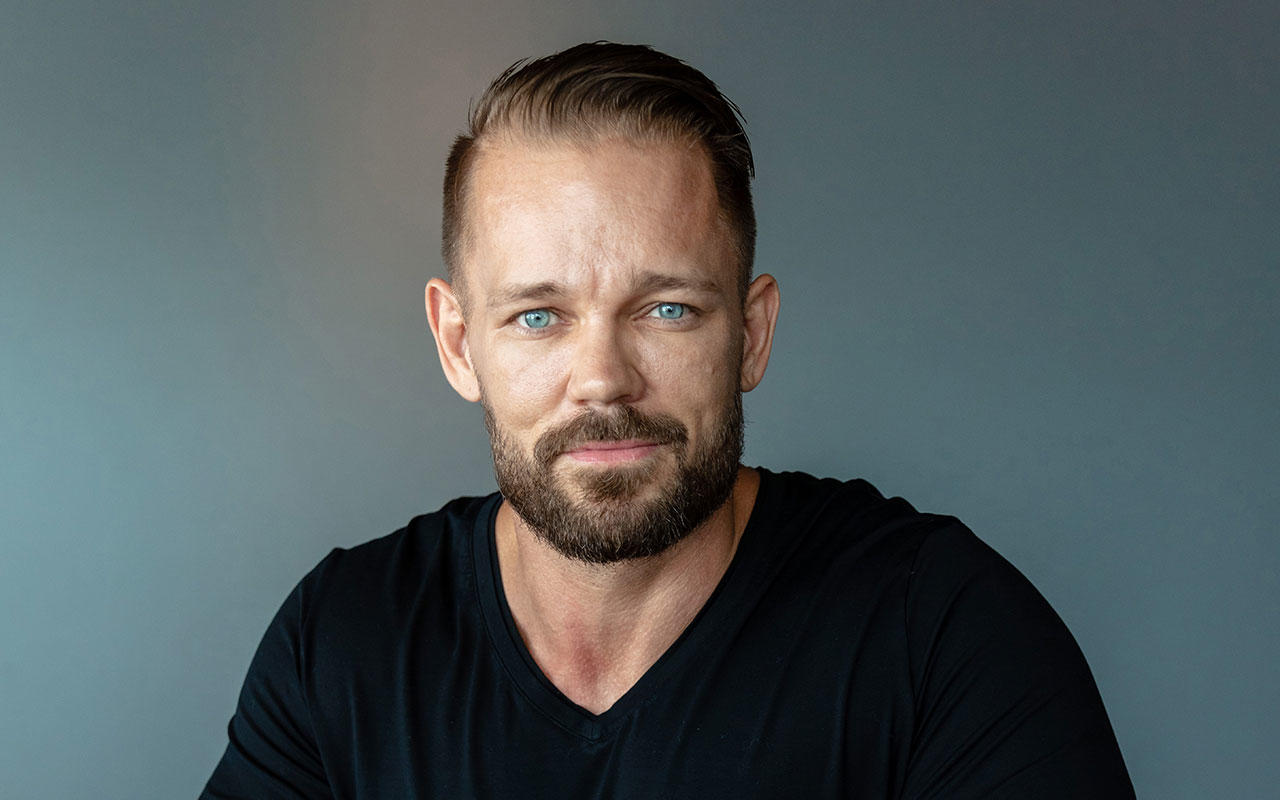 Borgmann also ruled out resurrecting previous plans to franchise the business in Kuwait and Egypt.

“We actually thought it would be worse, but I think also because we’ve been in the market for the past ten years, we’re a trusted brand and doing a lot of initiatives at the start of the pandemic to show that we care, I think paid off in the latter stages,” he said.

Borgmann revealed that revenues have since returned to levels set for the period 12 months ago.

Kcal, which is around 85 percent delivery or online business, had struck up a partnership with Gymnation to set up restaurants and outlets in their gyms. And although the expansion of this has been curtailed as a result of Covid-19, Borgmann said plans would be ramped up in 2021.

“We have teamed up with them to be the food and beverage supplier of their gyms and we have another three or four locations opening, maybe more, depending on what they decide to do,” he said.

However, he has ruled out further expansion across the Middle East, at least for 2021.

He said: “We don’t really have any big plans of expanding here or expanding there. We do have some things in the pipeline, but I don’t think we’ll focus on them, I think the most important thing is to sustain the business that we have and hopefully, we’ll be able to grow the business as well, take a bit of market share.