More than 100,000 people have visited the site twice with over 35,000 visiting three times during the first 15 days, new figures revealed 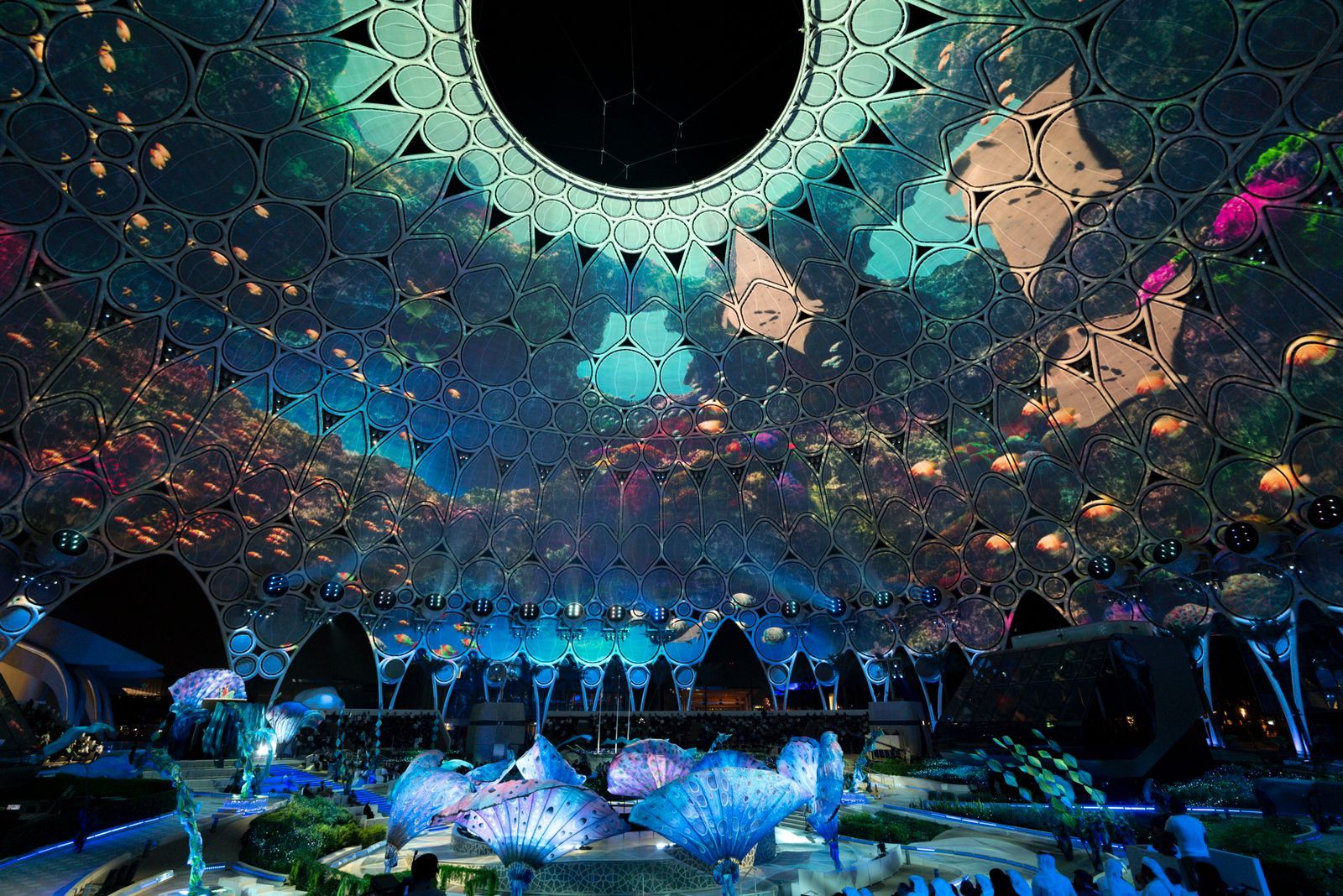 Expo 2020 Dubai has seen 771,477 ticketed visits through its gates since its October 1 opening, it was announced on Monday.

The number represents an acceleration on the first 10 days when 411,768 ticketed visits were registered.

Almost half of all visitors hold a Season Pass, with more than 100,000 people visiting the site twice and more than 35,000 coming three times during the first 15 days, new figures revealed.

To date, visitors to the World Expo – the first ever held in the Middle East, Africa and South Asia (MEASA) – came from 181 nationalities, only 11 fewer countries than the 192 participating in the event, each with their own pavilion.

The figures include all ticket holders, but exclude representatives, delegations and guests of International Participants, partners and other stakeholders, as well as Expo staff. 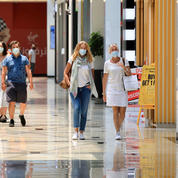 Expo 2020 Dubai runs until March 31 2022, with more than 200 pavilions and countless other attractions for visitors to explore, plus up to 60 events daily, as well as panel discussions, cultural performances and much more.

Bringing Expo 2020 Dubai to a global digital audience, the number of virtual visitors has risen to 9.3 million since  October 1, up from 7.8 million last week.