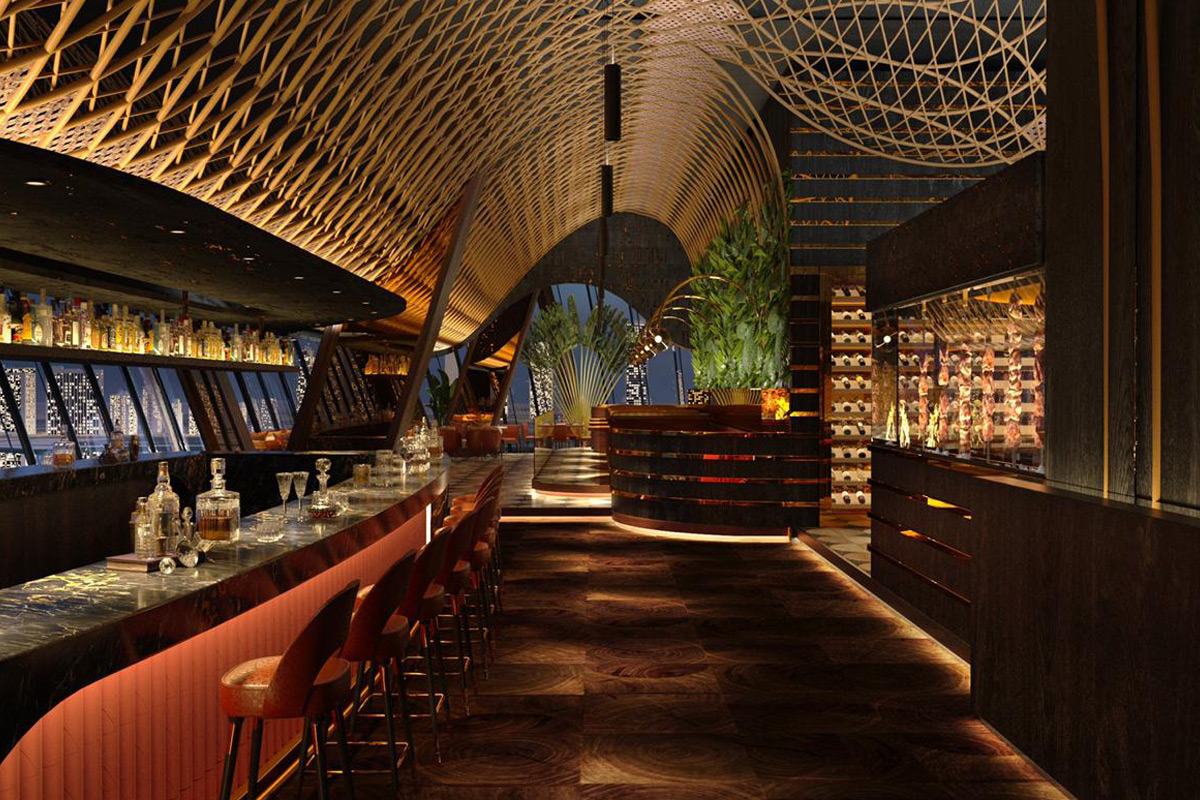 Sunset Hospitality is set to open SushiSamba on the 51st floor of the iconic The Palm Tower on Palm Jumeirah.

The CEO of Dubai-based Sunset Hospitality has revealed the company could consider a stock market listing in the future to fund continued “exponential growth”.

The group has also launched METT Hotels and Resorts and opened the first hotel in the Turkish city of Bodrum earlier this year.

In Dubai, Sunset Hospitality is set to open SushiSamba on the 51st floor of the iconic The Palm Tower on Palm Jumeirah, next month; while Dream, a nightlife and dining concept, and Garden of Dreams, described as “an elegant, yet playful modern hangout”, will both open within the Address Beach Resort in December.

Gonzalez said up to 12 openings are planned for Saudi Arabia over the next 18 months and as many as five in Qatar ahead of the first ball being kicked in the 2022 World Cup. And he added that Sunset Hospitality restaurants and beach clubs would be opening in the south of France, Italy and Spain.

He said: “We currently have a very strong portfolio of brands, we have an amazing pipeline with terrific locations and we have a strong team to deliver, so I feel very positive for the years to come.” 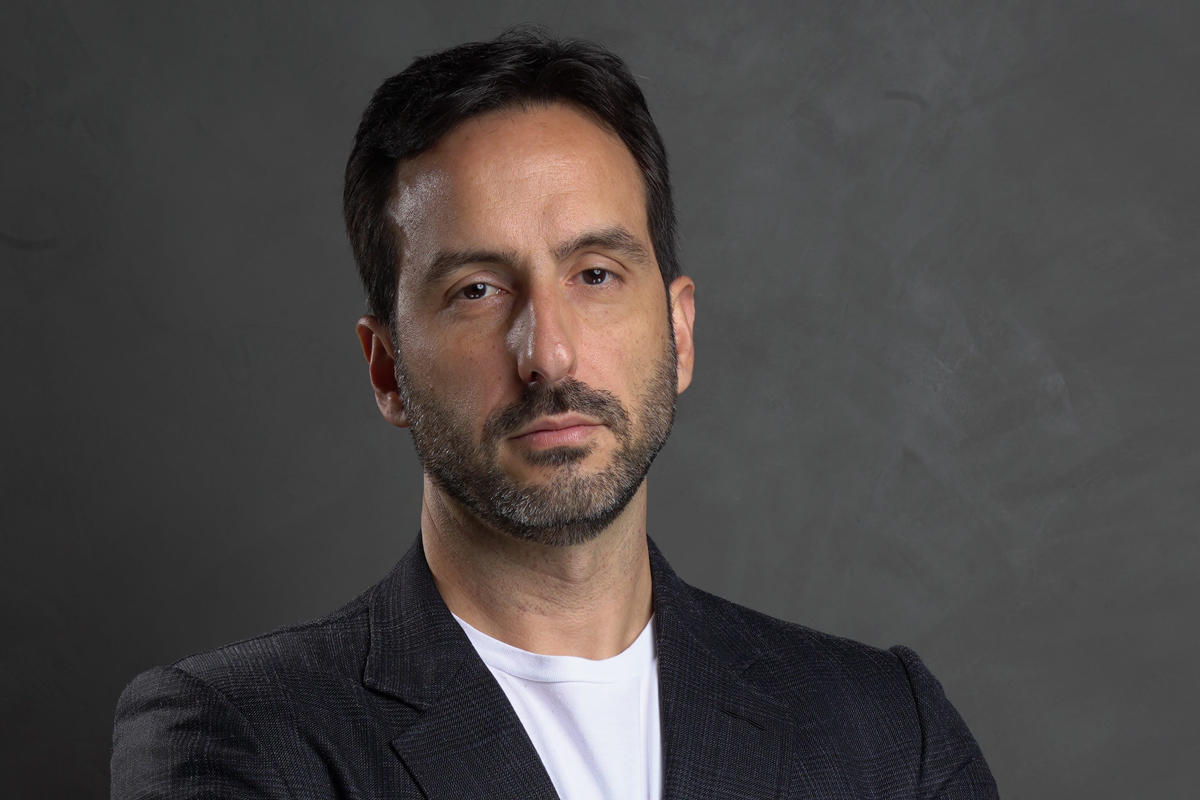 But he admitted that “all the resources, both financially and most of the time of the senior management” are currently being directed towards the company’s hotel division, with plans to have a further three hotels, four in total, either in operation or in the pipeline, by the end of the year.

That includes a potential site in Dubai, as Gonzalez explained, which he hoped could be up-and-running inside the next two years. He said: “Specifically in Dubai we have been in talks for a few months to secure a fantastic location.

“We are long-term players, we’re here in Dubai and this is our home. It will happen. I don’t know if it’s going to happen now or later, but it will happen. We just want to make sure we’re in the right spot and we can deliver the type of experience that you see in Bodrum, here in Dubai.”

Further plans include hotels across the Mediterranean; in Italy, the south of France, Spain, Greece, Croatia and Montenegro. “The idea is to ramp up our number of hotels to reach 20 hotels within the next three years,” said Gonzalez. 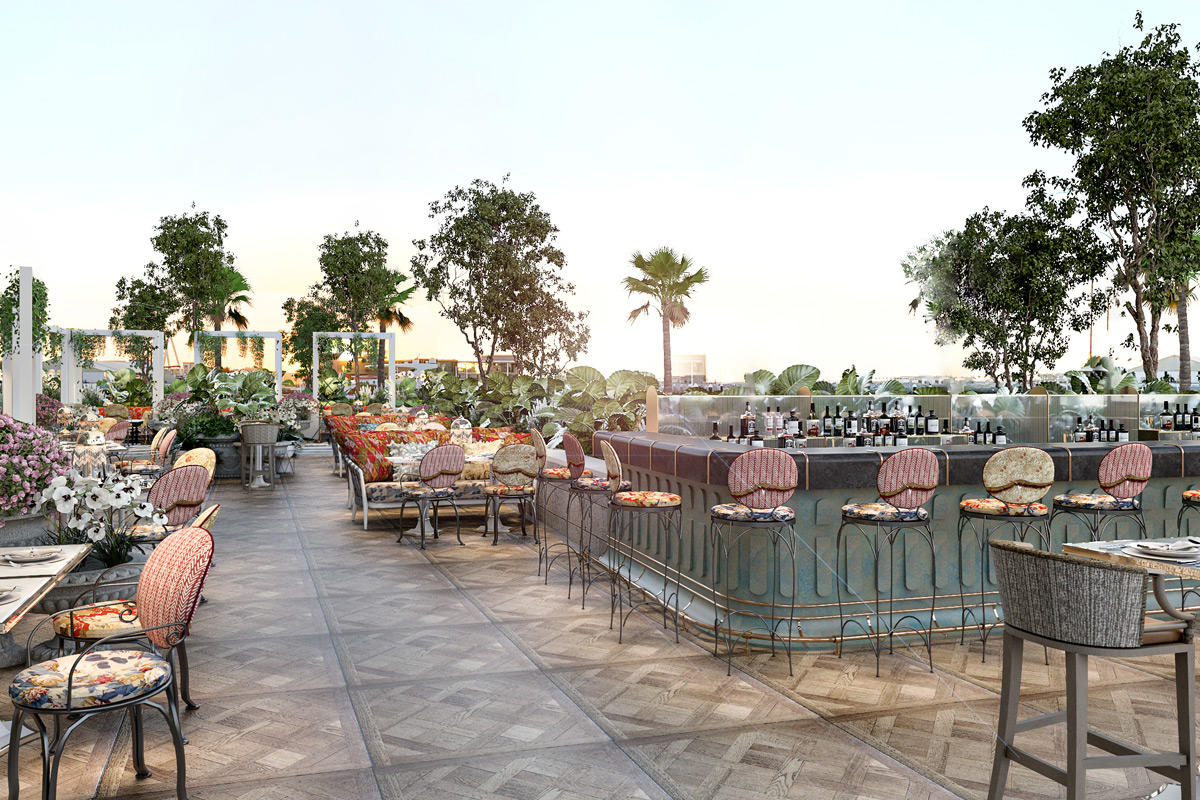 He added that the company is looking at leases or management agreements to fuel the hotel expansion plans.

“As operators there is a big commitment and a certain element of risk when we take a lease, but there is much less capital that has to be deployed. That gives us the flexibility to do multiple hotels, instead of buying one and limit our growth, with the same amount of capital, we can open five or six hotels,” he said.

“Management agreements of course is an easier way to grow because there is limited capital investment, but considering where we are as a company and our hotel division, we have to be flexible and entrepreneurial, and take advantage of the demand from current hotel owners and the real estate funds that want to expand or optimise their portfolio, for that type of agreements with higher involvement from operators which is precisely what we can deliver”.