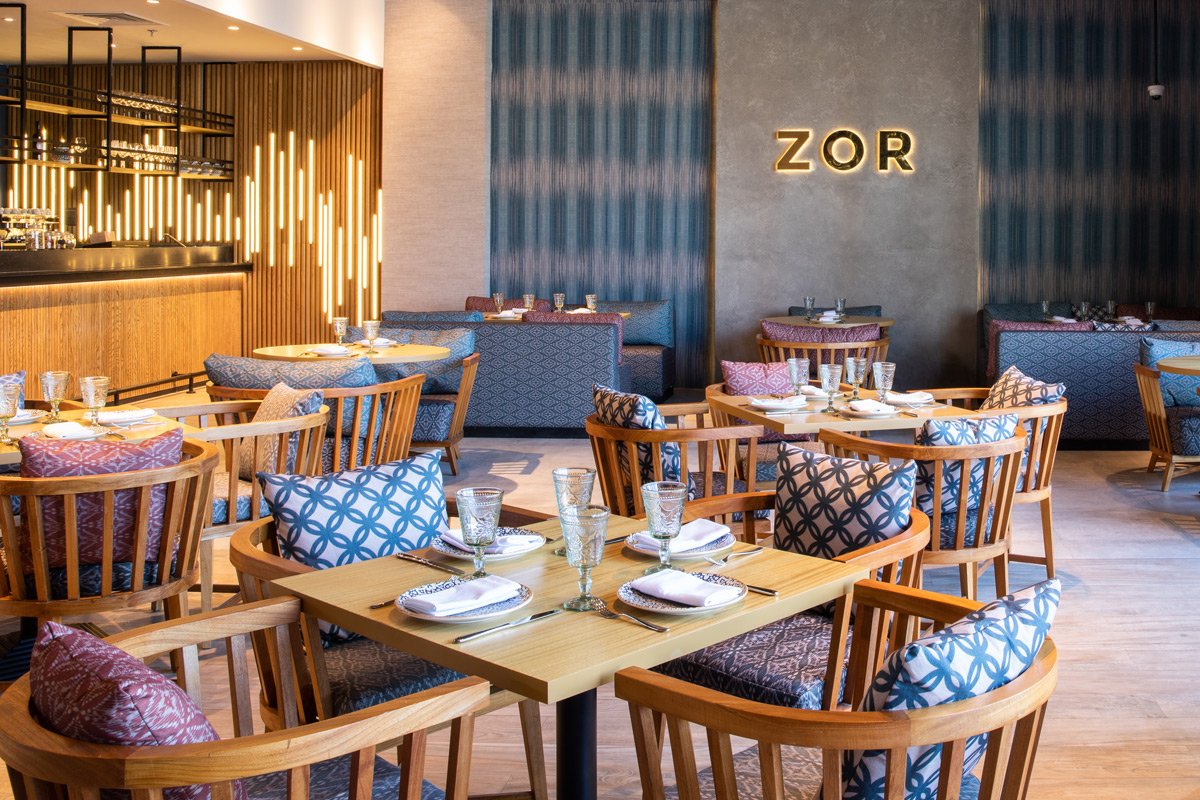 Orzu Hospitality Group launched its third venue in Dubai this week, but founder Mirzo Hafizov admitted there should have been more.

Almost a year since Zor and AKA opened their doors at The Pointe on Palm Jumeirah, they have been joined by Mediterranean-esque, karaoke lounge Zroom.

In a previous interview with Arabian Business 12 months ago, Hafizov, who has 19 years’ experience in the hospitality industry, had expressed a desire to boost the company’s portfolio to ten properties by the end of this year.

It was announced on Monday that the traditional buffet brunches, suspended in February this year as part of heightened coronavirus restrictions, would return to Dubai in the latest positive news for the emirate’s F&B industry, which has been hit particularly hard by the initial Covid-enforced lockdown, followed by strict guidelines on occupancy levels and social distancing.

Hafizov (pictured below) welcomed the easing of restrictions, but revealed they have been enjoying “up to 400 covers-a-day” at their Uzbeki restaurant Zor, although he conceded that AKA, which offers an elite, late-night lounge reflecting the seductive glamour and edgy spontaneity of Tokyo in the 1980s, was “slightly difficult” as a result of the lengthy suspension of entertainment within premises. 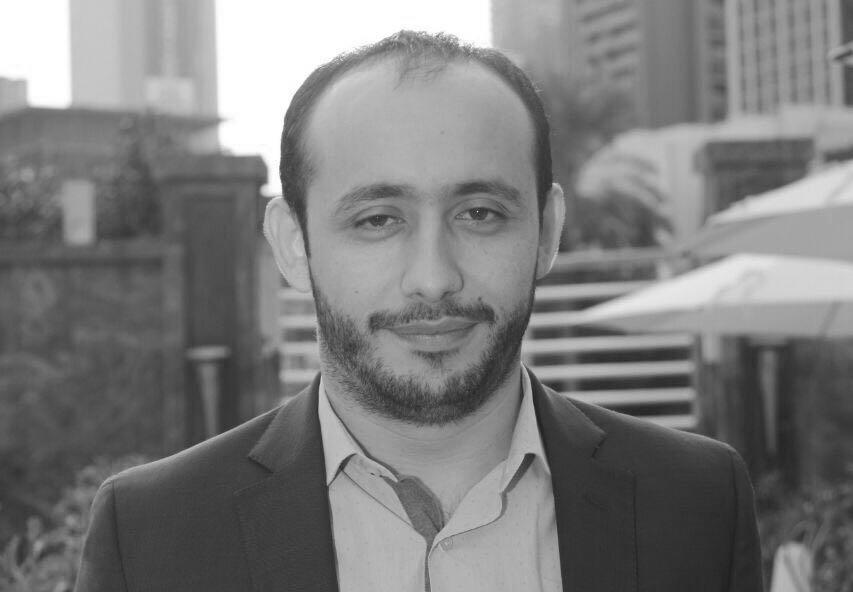 He said: “Obviously we opened during the pandemic. We took a risk but it was very much a calculated risk and we were very aware of what we were getting ourselves into and thankfully it paid off really well.

“I think the industry has recovered very well. You can see the hotel occupancies have picked up a lot and there are a lot of people visiting Dubai, especially with Expo starting. It’s another reason for people to travel to Dubai.

“The way I see it, it was slightly challenging during summer time, but I think we have come through it and the only way is upwards and onwards. I think we’ve passed the difficult stage now.”