Kingdom is looking to increase the contribution of tourism to GDP to 11.4 percent in 2026 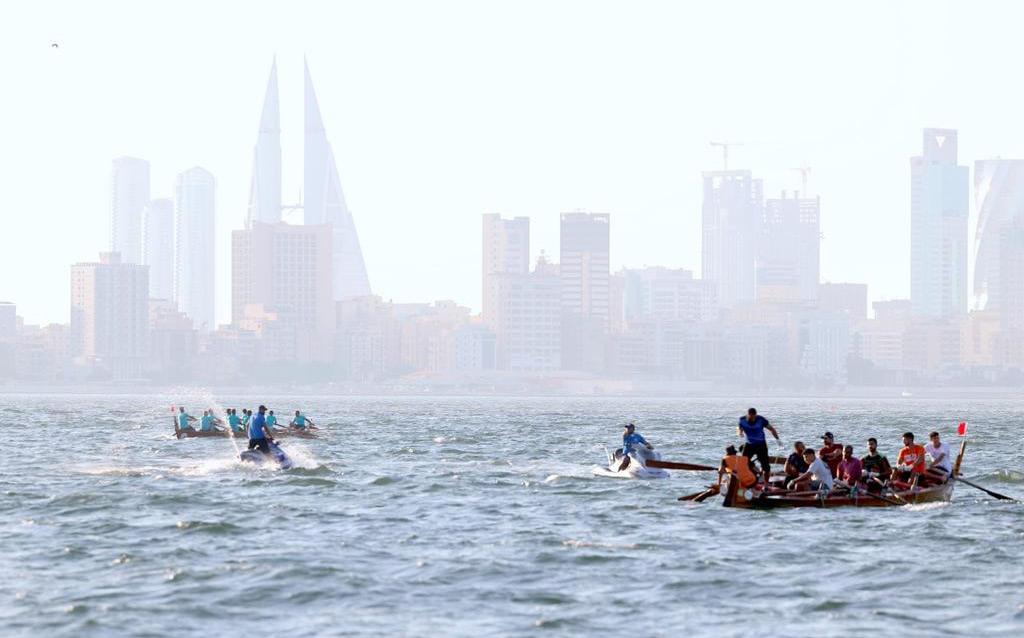 Bahrain has announced plans to increase the number of annual tourists to the kingdom to 14.1 million by 2026, while boosting the average daily visitor spend to BHD74.8 ($199) and raising the average stay to 3.5 days.

The targets were announced by Industry, Commerce and Tourism Minister Zayed R. AlZayani as part of the new 2022-2016 tourism strategy, designed to increase the sector’s contribution to the country’s GDP.

AlZayani, who is also chairman of the board of directors of the Bahrain Tourism and Exhibitions Authority, said: “When the strategy was launched in 2015, the travel and tourism sector represented less than 4 percent of the gross domestic product. Tourism’s contribution to GDP has grown to approximately 7 percent as a result of the efforts and initiatives launched by the Bahrain Tourism and Exhibitions Authority.”

The launch of the new tourism strategy follows the implementation of major national tourism projects, including the Bahrain International Exhibition and Convention Centre in Sakhir, which is expected to be completed by the end of next year.

The Bahrain Tourism and Exhibitions Authority is also developing several tourism projects, including the diving waterfront, the Bahrain Bay beach project, and the Qalali Coast waterfront.

The Minister also said projects, such as the Mantis Hotel and Resort in the Hawar Islands; the Jumeirah Bahrain Bay Resort; the Tourist City project; the Bilaj Aljazayer Beach development project; and the Saada project; are set to be completed by January 2023.