It’s the upper end in the world of luxury travel, something Virtuoso calls “ultraluxe,” and it’s been growing in popularity.

“What really tipped us off was all the increase for private villas,” said Misty Ewing Belles, Virtuoso’s managing director of global public relations. “Villas were the first piece of that, which we all know for obvious reasons when Covid hit, that was where [clients] migrated toward. That’s continued on, but then we started to see other luxury services and other add-ons and then other, more elaborate trips.”

Virtuoso tapped into its community of ultraluxe specialists to delve into what was going on. 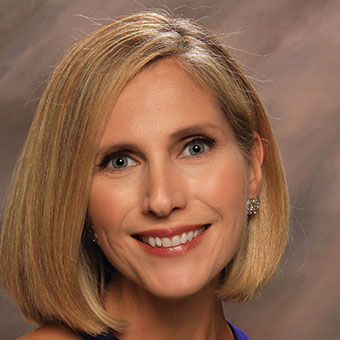 “Ultraluxe,” Belles said, is most easily defined as “exclusive use:” private transportation, accommodations and more.

Luxury tourism is on a faster recovery track than budget tourism, according to data and analytics company GlobalData. The company found that 29% of respondents to a live poll said their budgets for travel are “a lot” or “slightly higher” than they were pre-pandemic. Additionally, in the U.S., total hotel revenue from leisure travelers for luxury hotels increased 147% year over year in 2021.

GlobalData travel and tourism analyst Ralph Hollister called that figure “a significantly higher percentage increase” when compared with the number for U.S. budget hotels, which saw a year-over-year revenue increase of 42%.

“The ongoing recovery of luxury tourism looks to be in good stead as the number of high-net-worth individuals continues to grow across the globe and especially in important source markets such as the U.S.,” Hollister said. “Increasing amounts of disposable income will boost demand for premium products and services.”

The uptick, Virtuoso says, is coming from both Covid-related pent-up demand and Covid-enabled wealth accumulation. The affluent, now with higher travel budgets, are interested in hitting the road.

And, Belles noted, people wanted to travel but at the same time avoid others.

“Maybe they’ve redone their home or homes, and now they’re putting it into their travel,” she said. “I think that it’s not just the 1% who are doing it; I think you have the aspirational travelers who are wanting to get back out there and who have more money than they normally would, as well.”

But for the ultrawealthy, Belles said, the trips are grand. Private yachts around Greece, long-term villa stays and private islands are just some of the trips she’s seen Virtuoso members plan. 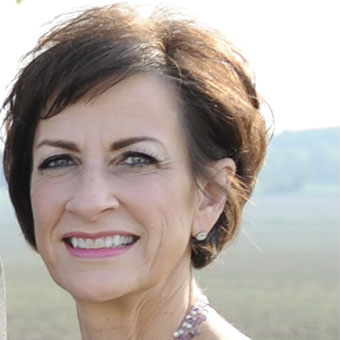 For Victoria Boomgarden, president of Elan Travel in Naperville, Ill., ultraluxe travel has been the focus of her 40-plus-year career in the industry. But interest in private transportation and stays “has just exploded,” she said. It’s more comfortable and, in a pandemic, more controllable. Clients are also motivated to get out into the world. Even those who were more budget-conscious before the pandemic are spending more on blockbuster trips.

Boomgarden has planned a number of over-the-top trips recently, from a 10-year-old’s birthday in Paris (including receiving a pair of handmade Repetto ballet flats) to a 60th birthday aboard the Belmond Royal Scotsman. For the latter, Boomgarden chartered the train, added a Scotch whisky expert and bagpipe entertainment and stocked it with 100 varieties of the spirit for guests to enjoy.

“Did they know that existed? No,” she said. “I knew the train would be a good match. But then it just kept building and building, and it was so much fun.” 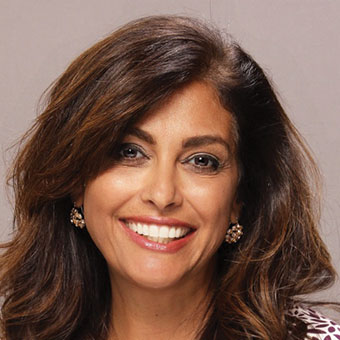 Limor Decter, an advisor with Embark Beyond in New York, was recently accepted into Virtuoso’s Ultraluxe Community, a group of advisors and preferred suppliers focused on that sector of travel.

“I think that everyone has had time to reprioritize the travel experience,” she said. “And I know that everyone is craving connections and time with loved ones. Celebrations now need to be so much more impactful and meaningful than they were in the past.”

Private yachts have been big sellers for Embark, Decter said, especially among multigenerational groups interested in cruising the Caribbean, Mediterranean or the Adriatic. 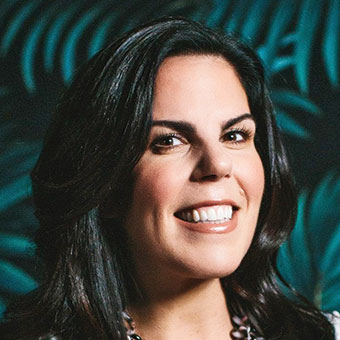 She recently chartered a SeaDream Yacht Club ship for a family celebration. The ship will cruise the Adriatic starting in Dubrovnik, Croatia. Chambers bought out Sponza Palace, where the group will enjoy a traditional Croatian dinner and an orchestra performance. She’s planned a number of out-of-the-box experiences for the cruisers, before they end in Venice with a rooftop celebration where the host of the journey honeymooned 55 years ago.

“Travel is no longer about booking a trip,” Chambers said. “It’s now, ‘I’m investing in a journey.'” 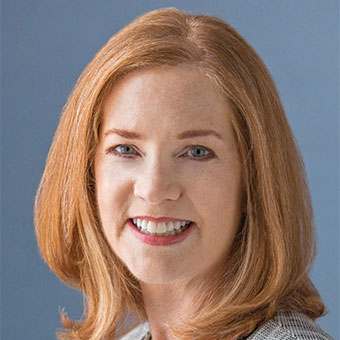 Cate Caruso, owner of True Places Travel in Vancouver, Wash., said she believes ultraluxe travel’s boom is tied to the effects the pandemic has had on society as a whole, like the Great Resignation. “People are just reevaluating their lives,” she said.

A client had a number of travel plans on the books before the pandemic hit. He pulled away from all of them. Last year, though, he decided to sell his business and wanted to go all-out; he rented two villas for a family of four at the Four Seasons Resort Punta Mita over festive season. The bill was over $50,000.

“A lot of people are reevaluating their lives,” she said. “When they step into that retirement, then their bucket list becomes their to-do list.”