Robert Lancaster Gaye is celebrating his golden anniversary in textiles, with 30 years of his career as one of the founding directors of Tradelinens, ethical supplier of textiles to the luxury hotel sector.

Tradelinens supplies some of the most well-known names in the hotel industry with bed, bath and table linen, including the Dorchester, the Ned London and Nobu Ibiza.

In 1970, Lancaster-Gaye swerved a degree in architecture for a job in a small textiles warehouse in London, from where he grew his career to become one of the industry’s go-to experts in luxury hotel linen.

As well as being the man who made a million beds, his achievements include introducing Tradelinens as the first UK member of the Better Cotton Initiative. 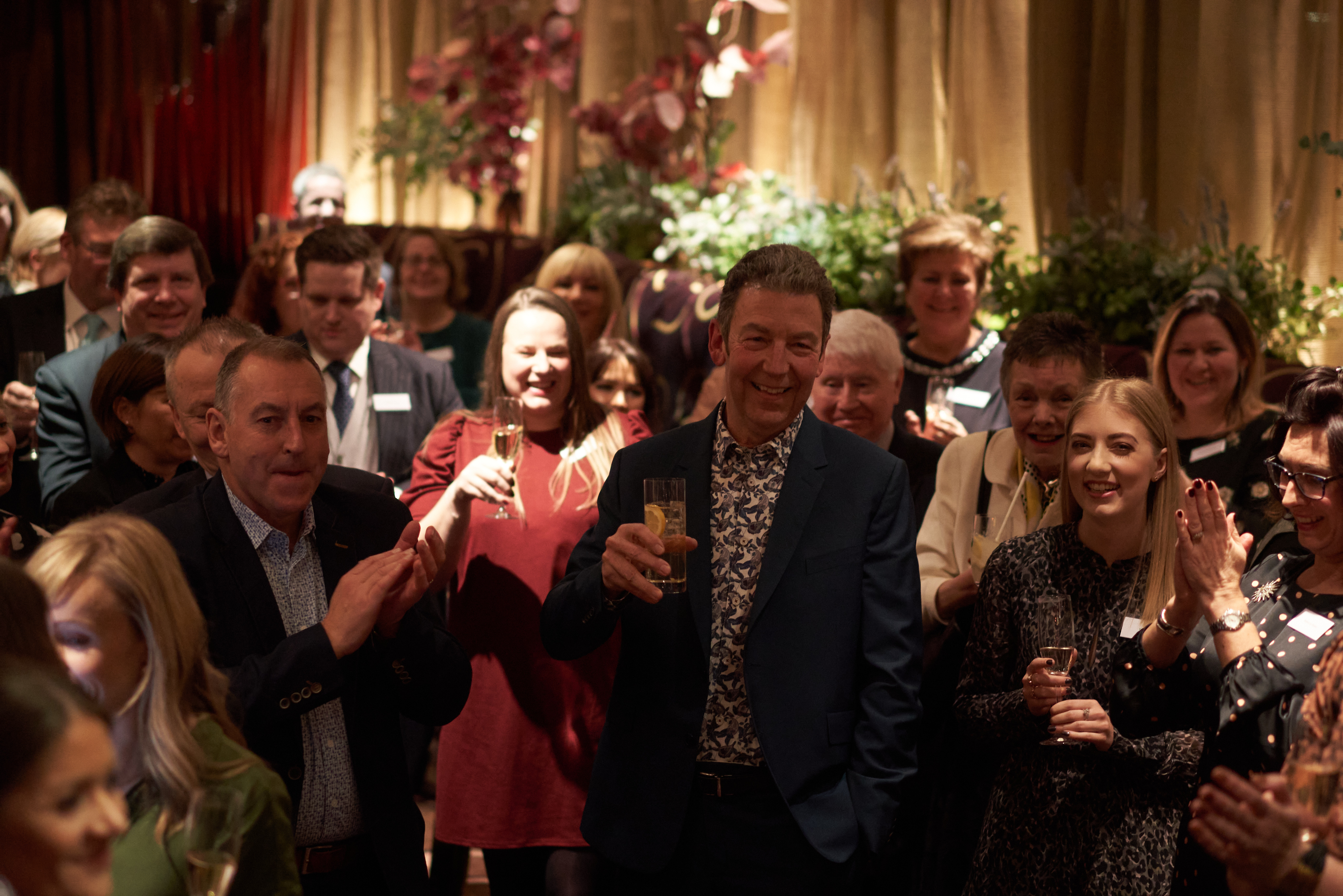 As Lancaster-Gaye celebrates, the business is also gearing up to supply its latest luxury premises, the soon to open the Pig at Harlyn Bay, with all its filled products and textiles.

The Pig is the seventh hotel in The Pig portfolio, boasting 26 bedrooms and four shepherd’s huts.

Lancaster-Gaye commented: “It’s an honour to be celebrating such a milestone in this industry that I love so much, and what better way to mark the occasion than partnering with one of the most highly anticipated hotels to open this year!”

The Pig, Harlyn Bay opens in May.