Tom Cruise has chartered two of Norwegian cruise line Hurtigruten’s ships which are currently out of action. The reason why? For the filming of the latest instalment of the Mission: Impossible movie series.

The 58-year-old actor has secured two of the cruise line’s fleet in a bid to avoid any more delays to filming as a result of the coronavirus pandemic.

According to reports, the production company behind the movie has hired the line’s newest ship Fridtjof Nansen and the recently refurbished, Verstarelen until the end of September.

“We can confirm that Hurtigruten have entered into an agreement with the production company Truenorth for the charter of two ships from the end of August until the end of September.

“The ships in question are MS Vesterålen and MS Fridtjof Nansen,” a Hurtigruten spokesperson said. 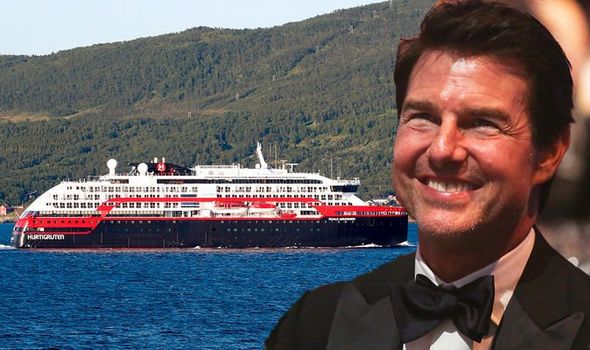 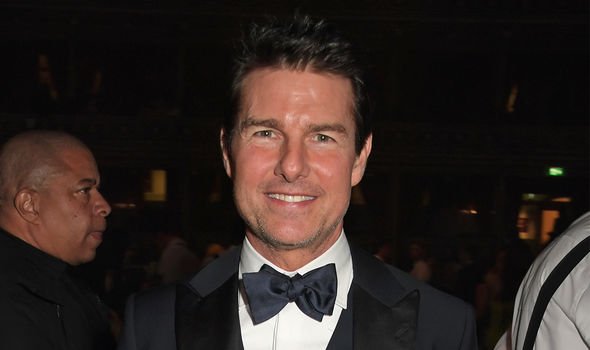 According to local reports in Norway, the Fridtjof Nansen ship will be docked at Hellesylt and used by the crew as a hotel ship during the filming.

It is thought this is to reduce the risk of coronavirus spread amongst cast and crew members.

Express.co.uk has contacted the cruise line for further information.

Reports by the Daily Mail state that the entire cast and crew have undergone coronavirus testing prior to their arrival on set.

The seventh instalment of Mission: Impossible was one of the first major titles to have its production shut down amid the pandemic.

Filming was due to begin in Italy in February.

Following the lockdown hiatus, the movie is now being shot in Norway’s Møre og Romsdal district. 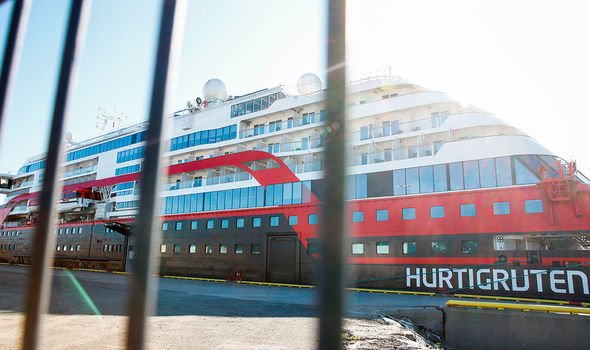 Both of the cruise ships rented by Mr Cruise and the production team were out of action after Hurtigruten was forced to cancel expedition sailings following an outbreak onboard the Roald Amundsen ship.

MS Roald Amundsen was one of the first cruise ships in the world to resume operation after lockdown. The ship was docked in the port of Tromsø in northern Norway when coronavirus infections were detected in some of the crew members.

Following the discovery, all 177 passengers onboard were forced into quarantine.

Around 40 passengers and crew tested positive.

The ship was operating on 50 percent capacity under new coronavirus regulations.

A former Norwegian junior health minster was onboard the ship at the time.

She said: “The crew observed us washing our hands and also took our temperatures.

“When I learned of the outbreak, I immediately went for a test and will quarantine at least until I get the result.”

Huritgruten then cancelled all further sailings until September.