The cruise industry has been closed for more than three months and whilst some crew members were fortunate enough to disembark their ships, many remain stranded at sea, the Miami Herald reports.

The newspaper revealed workers remain trapped on board without pay, and infected passengers are still suffering with the virus.

Cruise trips ground to a halt following the spread of COVID-19 on several high-profile outbreaks at sea.

Reports of more than 600 people fell ill whilst sailing on the Carnival Corp.’s Diamond Princess and during the ship’s quarantine period in Japan, fourteen passengers died.

It is believed events led to almost half the positive cases in Trinidad and Tobago.

Island destinations have prevented tourism ships the freedom to dock as a precautionary measure to control the virus where they are.

Cruise line workers are based all over the world, and the ship’s hotspot circumstances for contracting the virus has restricted individuals from getting back home. 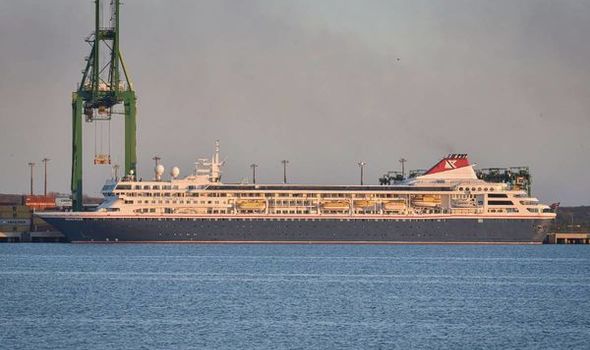 Some crew members have been able to return to their home countries.

However, following their departures, the respective countries saw a spike in cases.

Alfred Sears, an attorney who’s a former member of the Bahamanian Government has called for Caribbean countries to reconsider their business dealings with the cruise industry. 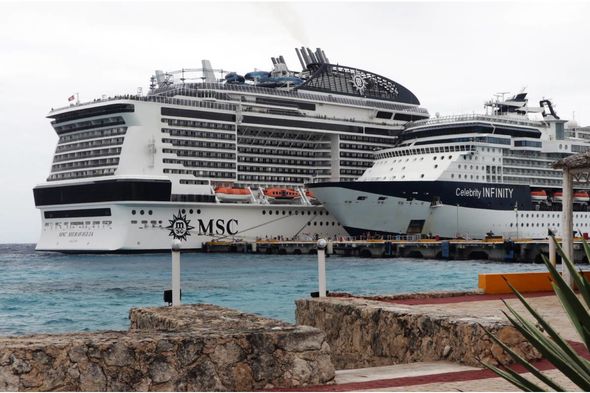 Speaking in the Miami Herald, Mr Sears said: “This pandemic will force us to ask some fundamental questions about how we do business.”

“There ought to be a more balanced relationship, he added.”

Thousands of crew members have been allowed to return home to India, Argentina, Jamaica, St. Vincent, Dominica and Belize, however the cruise line workers left through just one airport.

Each nation has an individual arrangement with their cruise lines.

There is no sweeping contract or average fee.

Records also show now evidence of how much each country can earn per cruise visit.

The Florida Caribbean Cruise Association (FCCA) revealed that the Bahamas secured around $54 million from cruise lines in 2013.

The Bahama’s brought in $12million back to cruise lines for passengers.

It is estimated that more cruise tourists spend more money in one day than customers staying in resorts.

A record number of flyers traveled over Thanksgiving weekend, despite CDC advice