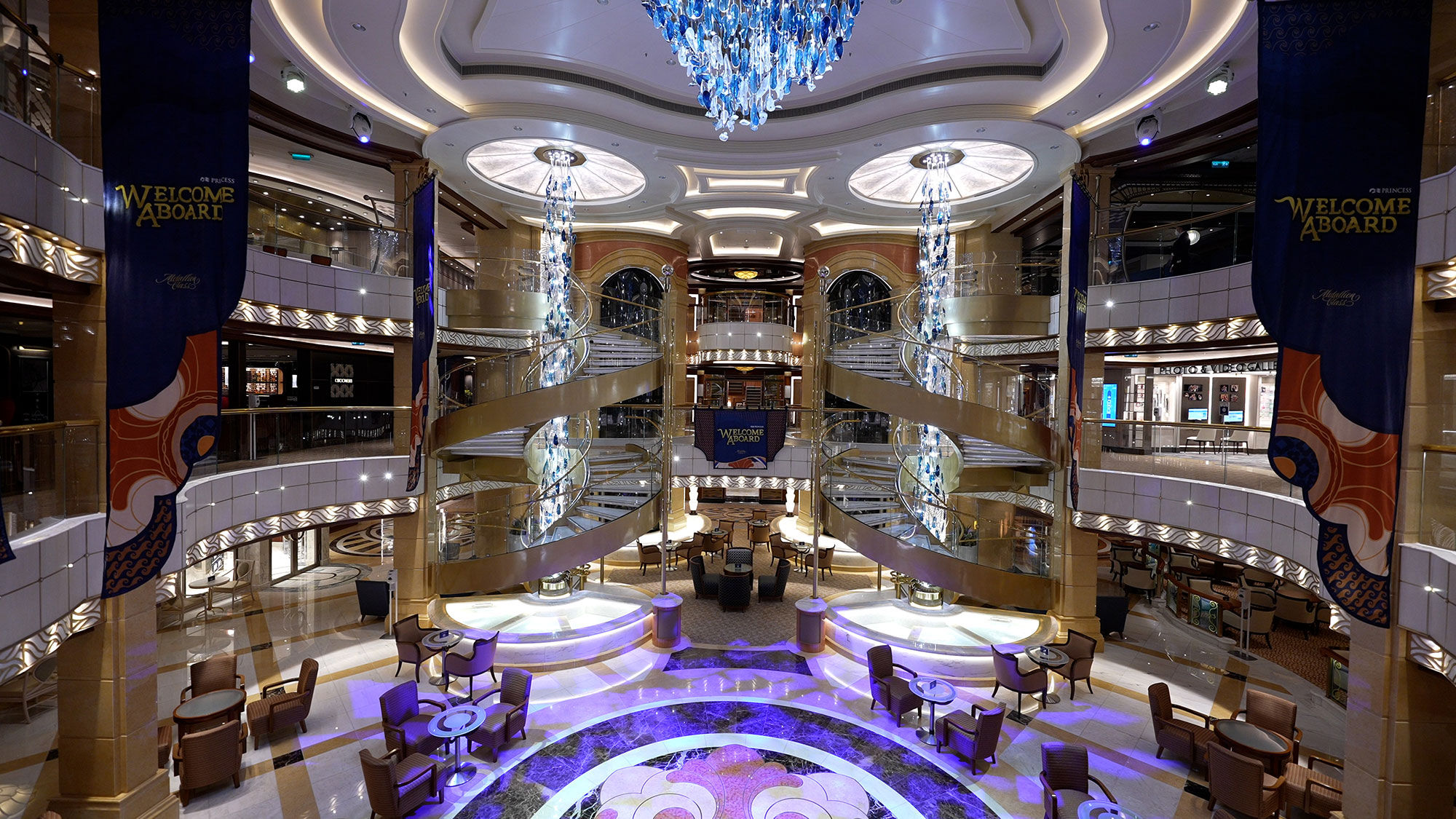 John Padgett, Princess Cruises’ newly named president, said the Enchanted Princess is the line’s seventh ship to enter service since the global pandemic pause, “signifying our successful path forward, with many loyal and new guests ready to sail with us and our teammates ready to deliver meaningful and memorable vacations at an incredible value.”

A peek at the ship’s interiors 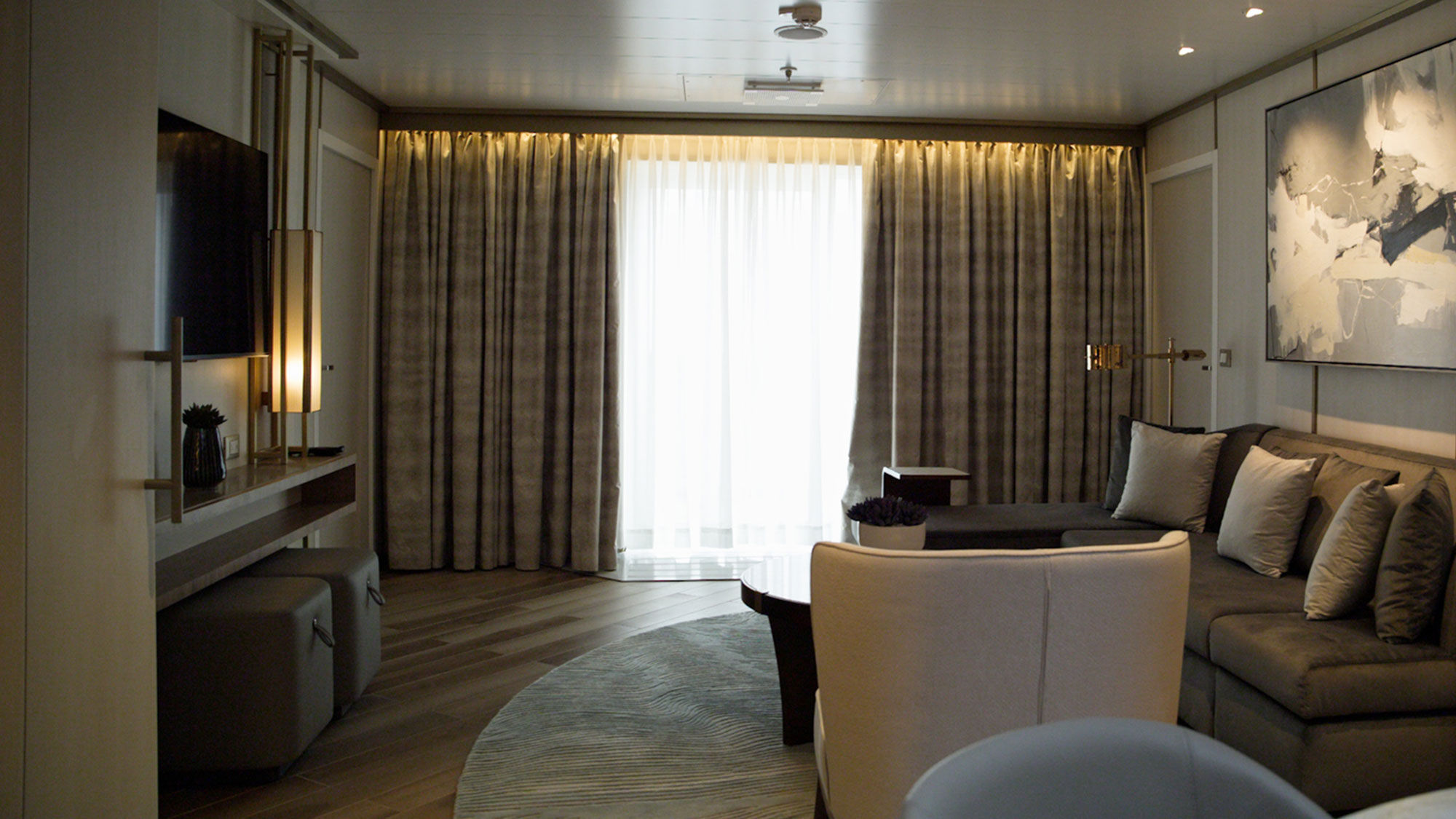 The Enchanted Princess will have many of the features introduced on its sisters as well as the most al fresco dining options of any Princess ship. Eateries will include Bistro Sur la Mer by three-Michelin-starred chef Emmanuel Renaut and Sabatini’s Italian Trattoria, with its own Pasta Room.

The ship’s Sky Suites, first introduced on the Sky Princess, will have the line’s largest balcony at sea at 1,000 square feet, offering 270-degree views.

The vessel will be named in a Dec. 13 ceremony that will be broadcast online and on Princess’ Facebook page and YouTube channel.

Where the Enchanted Princess will sail

The maiden voyage comes more than a year after the ship’s delivery in September 2020. The ceremony at Fincantieri’s shipyard in Monfalcone, Italy, was attended virtually by cruise line executives from Miami, Seattle and Princess headquarters in Santa Clarita, Calif. 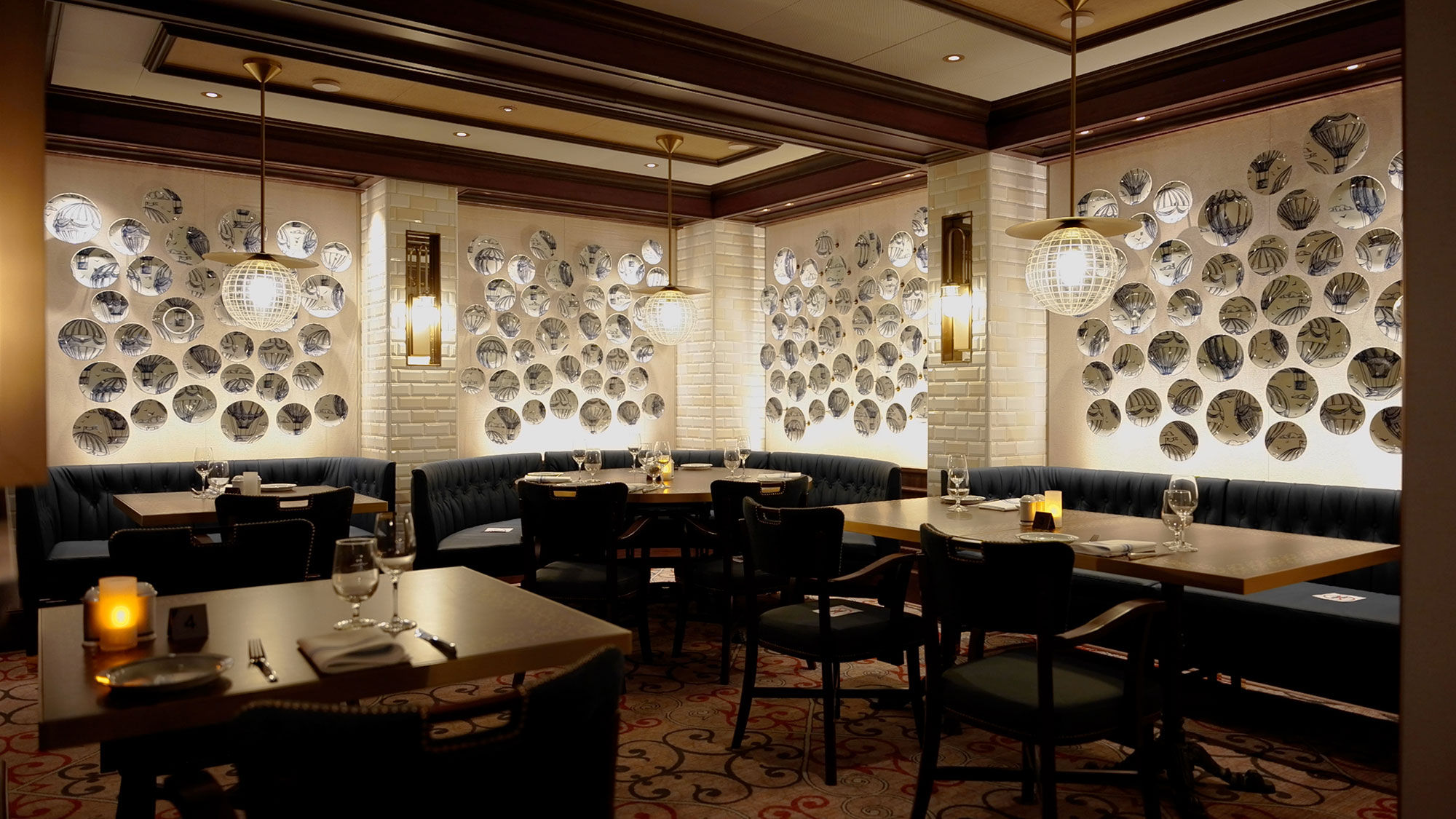