Windstar Cruises’ top leadership is changing at a time when
it is preparing to introduce three refurbished ships. 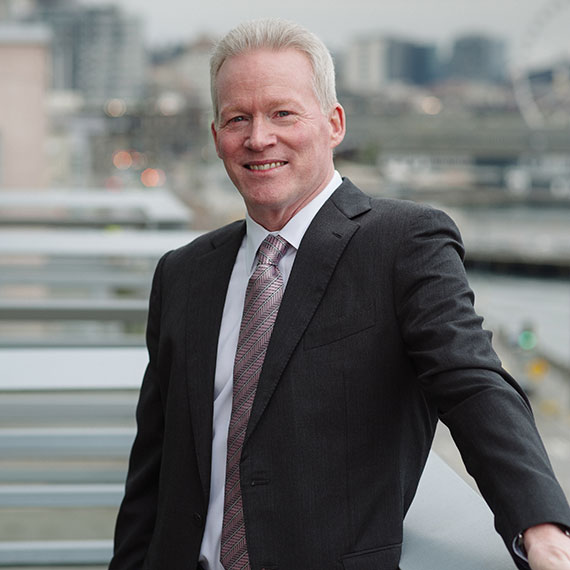 John Delaney, president of Windstar Cruises since July 2016,
will step down on March 4 to “focus on personal priorities,” the company said
in a statement on Friday.

Andrew Todd will continue as CEO of parent company Xanterra
Leisure Holding. He will advise Windstar during the transition through March.

Windstar has been in the middle of a $250 million “Star Plus
Initiative,” in which three of its ships are being lengthened. The ships will feature
new suites, dining venues and public spaces. The first of the stretched ships,
Star Breeze, will return to service in May.