In one of the largest single real estate transactions for the Las Vegas Strip, Vici Properties (a real estate spinoff of Caesars Entertainment) reached a deal to acquire MGM Growth Properties (a real estate spinoff of MGM Resorts International). The transaction, pegged at a total value of $17.2 billion, is expected to close in the first half of 2022 and when complete will place many of the Strip’s largest and most recognizable properties under the same ownership.

Vici Properties CEO Ed Pitoniak said the transaction would create “the premier gaming, entertainment, and leisure REIT in America” during a conference call announcing the deal, which will make Vici the largest private owner of meeting and convention space in the country and the largest hotel owner in the U.S. as measured by rooms.

The agreement includes entering into an initial 25-year lease with MGM Resorts International, which would continue to operate the hotel-casinos previously owned by MGM Growth Properties.

MGM Resorts, which spun off MGM Growth Properties in 2016 as the owner of the bulk of the company’s real estate, anticipates receiving approximately $4.4 billion in cash from the deal and will have a 1% stake in Vici worth roughly $370 million. 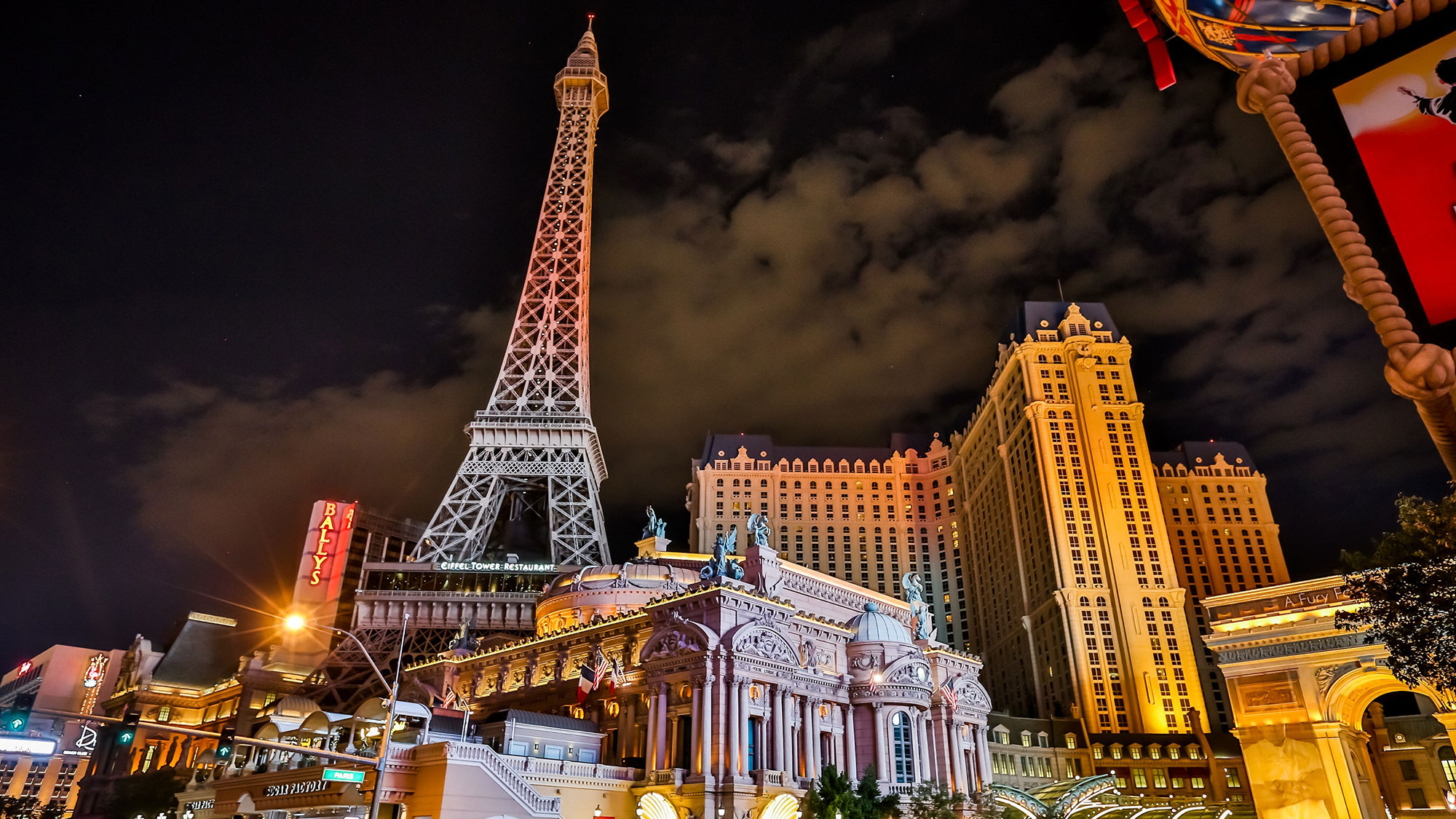 Caesars Entertainment returned to net profitability in the second quarter of 2021, backed by strong hotel occupancy in Las Vegas.

The move is another huge step in MGM Resorts’ asset-light strategy — divesting real estate while entering into lease agreements to continue to operate hotels.

MGM Resorts CEO Bill Hornbuckle said the deal was a “major step forward in simplifying our corporate structure” and marked the culmination of their efforts to “become asset-light.”

In early July, MGM Resorts announced the sale of the Aria and Vdara hotels to the Blackstone Group and a corresponding leaseback deal for MGM to continue to operate the hotels. In January 2020, Blackstone partnered with MGM Growth Properties in a $4.6 billion deal to acquire the MGM Grand and Mandalay Bay real estate and lease the properties back to MGM Resorts. Blackstone purchased 95% of the Bellagio in 2019 for roughly $4.2 billion and similarly signed a leaseback agreement with MGM.