The cruise company filed to end its operations last week, and provisional liquidators have been appointed. 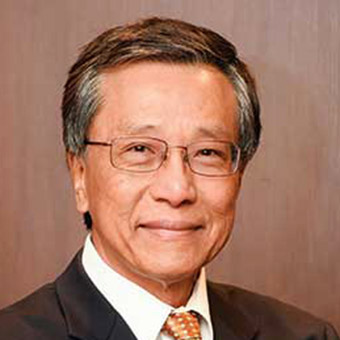 Genting HK is the parent company of Crystal Cruises, which announced last week that it would pause operations.

On Friday, a federal district court in Miami issued a warrant for the Crystal Symphony cruise ship because of more than $2 million in unpaid fuel bills.

The Symphony, which was near the end of a cruise that was scheduled to conclude in Miami, changed course for the Bahamas instead, where Crystal’s ships are flagged.

After a night in Bimini, Symphony passengers were transported to Florida via ferry.