Home » Cruises » Frosch to be bought by JPMorgan Chase: Report

The mega-agency Frosch, ranked No. 13 on Travel Weekly’s 2021 Power List, will reportedly be acquired by JPMorgan Chase & Co.

The Beat, a sister publication of Travel Weekly, cited a memo to Frosch employees from the agency’s president and CEO Bryan Leibman that said the company and all of its brands will be acquired by JPMorgan. Executive teams at Frosch are expected to remain in place, as are existing consortia relationships. 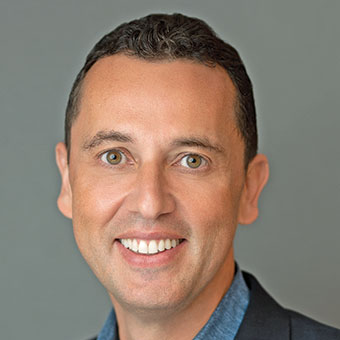 A spokesperson for JPMorgan has not responded to requests for comment.

New York-based Frosch has been busy on the acquisition front in recent years, bringing several notable agencies under its umbrella.

In May 2021, Frosch announced it had acquired Valerie Wilson Travel, which was No. 35 on Travel Weekly’s 2021 Power List. And last October, Frosch took a majority stake in the corporate travel division of Conlin Travel in Ann Arbor, Mich.