After much anticipation, Virgin Voyages has officially taken to the seas following the launch of its first ship, The Scarlett Lady, in Dover today. Sir Richard Branson appeared in Dover to send the ship on its inaugural sailing.

Virgin Voyages will continue to launch one new cruise ship each year for the next four years.

Scarlet Lady arrived in the UK after her five-day inaugural voyage undergoing sea trials from Genoa in Italy where she was built at the Fincantieri shipyard.

From Dover, she will head to Liverpool for two days before heading across the Atlantic for a star-studded reception in New York, and then on to Miami where she will make her inaugural passenger voyage around the Caribbean in April.

The luxury lifestyle brand offers an adults-only cruising experience, said to bring “the luxe of a boutique hotel to the seas.” 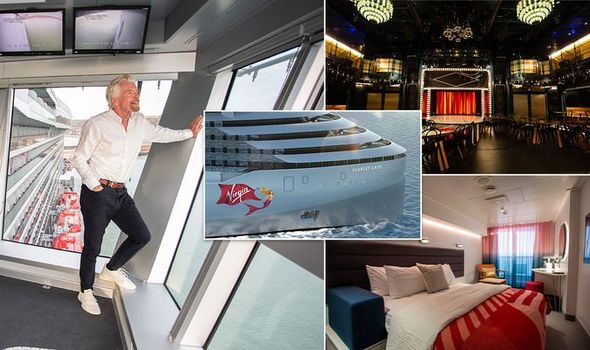 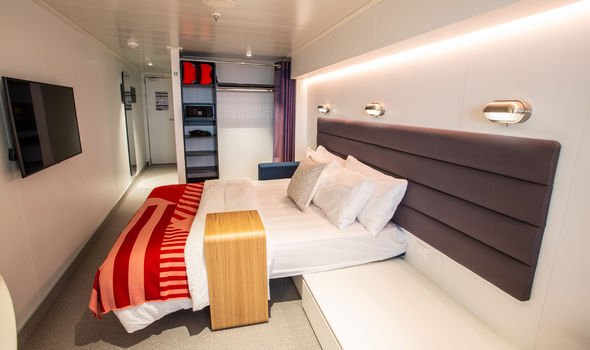 Speaking to Press this morning, Virgin Group founder Sir Richard Branson said: “I have dreamed of starting my own cruise line since I was in my twenties and I’m thrilled that moment has arrived.

“The Scarlet Lady is truly special and we’ve worked with some of the world’s most sought-after designers, artists and architects to craft an extraordinary experience.

“The benefit of our five decades in business in so many industries is that we can offer a voyage like no other.”

The Scarlet Lady, set for its maiden voyage in April, boasts state-of-the-art technology for a sophisticated and streamline cruising experience.

Meanwhile, interior design elements and unique onboard experiences provide a rock and roll edge, further emphasised through a musical partnership with Grammy award winner Mark Ronson who has curated the onboard soundtrack.

The ship will bring gigs, nightclubs, comedy shows, drag performances and a variety of alternative performances said to be unlike anything else currently at sea.

Other exclusive features include a tattoo parlour dubbed “Squid Ink”, perfect for passengers who want a special souvenir of the trip, as well as its own rock and roll themed vinyl record store.

Each of the ‘Lady Fleet’ ships, of which Scarlett Lady is the first, will offer 1,330 cabins, and nine in 10 Virgin Voyages staterooms will feature a balcony with an ocean view.

For foodies, Scarlet Lady is home to 20 eateries ranging from brunch bars to restaurants run by Michelin-starred chefs, including vegetarian-forward cuisine. 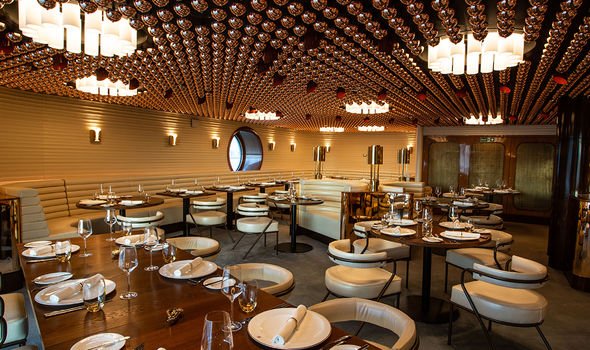 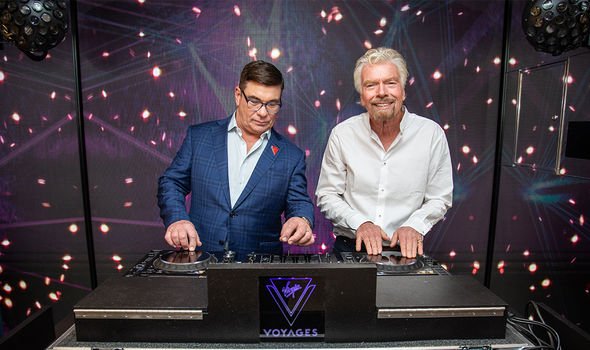 The ship also aims to enhance wellness for passengers during their travels, with spas, gyms, yoga, wellness pools and even a mudroom on-board.

With routes spanning Costa Maya in Mexico, Puerto Plata in the Dominican Republic, Key West and the Bahamas, there is plenty of exploring to do.

What’s more, voyagers will also have the opportunity to visit Virgin’s exclusive Bahamian private island beach club, where they may even get to rub shoulders with some A-list celebrities.

Each of the performers will appear during On Deck speciality sailings onboard the Scarlet Lady ship.

Diplo will be the first act to feature, performing in Bimini during a Riviera Maya sailing from Miami on May 3.

Ronson will perform for passengers on a Mayan Sol sailing embarking July 5. 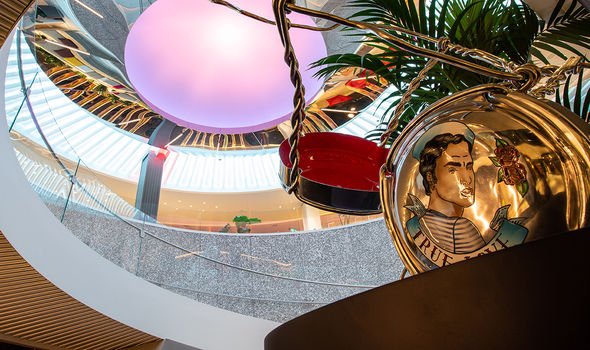 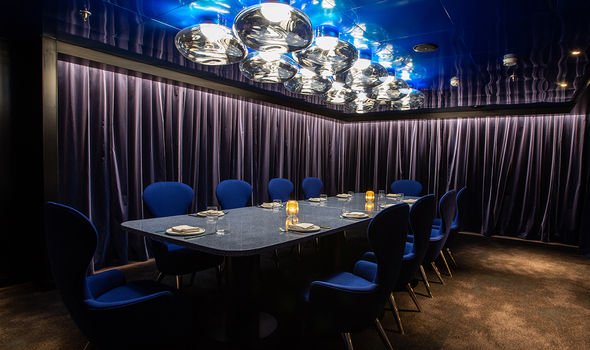 “Music is a fundamental element of the Virgin Brand’s DNA and we know every world-class beach club has an epic DJ line up,” said Chris Stubbs, Senior Director of sailor experience at Virgin Voyages.

The beach club “will be as talked about as the infamous beach clubs of Ibiza, St. Tropez and Mykonos,” he added.

Other Hollywood style experiences include a specialist “champagne on-demand service”.

Virgin Voyages cruisers will be able to request champagne anywhere onboard Scarlet Lady with a simple shake of their phone.

Tom Mcalpin, CEO of Virgin Voyages explained: “We want our Sailors to enjoy a glamorous holiday and what better way to feel like a RockStar than a sip of bubbly whenever and wherever you want it.”

When the Virgin Voyages Sailor App is shaken, a secret Virgin Voyages Champagne button is revealed and, with just one press, a bottle of Möet Chandon Impérial will be delivered to the thirsty holidaymaker.

Sailors can also rest assured that their cruise experience is as eco-friendly as possible.

Virgin Voyages is one of the first cruise lines to use Climeon, a technology that utilises heat generated from the ship’s engines to generate electricity, thereby decreasing the demand for fuel.

The ship will later be joined by sister liner Valiant Lady which features seven-night Mediterranean itineraries out of Barcelona, Spain when she debuts in May 2021.