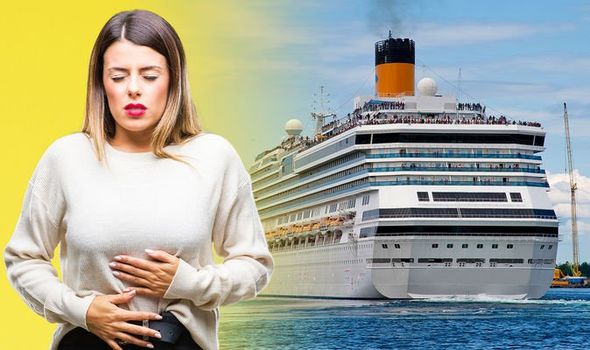 Cruise ship workers have excellent insider knowledge of what really goes on during cruises. Many people think that if they get ill on a cruise it’s the fault of the cruise line. However, former crew member Brian David Bruns has revealed that, in fact, it’s actually the cruise passengers themselves who can be the problem.

Bruns shared his insight in his book Cruise a la Carte.

He explained that cruise lines go to great lengths to crack down on bacteria in order to limit the spread of such illnesses as coronavirus and norovirus.

“Every home port, room stewards disinfect every high touch item in the cabin, especially in the bathroom,” wrote Bruns.

“That bathroom has about 400 fewer bacteria than your office desk.” 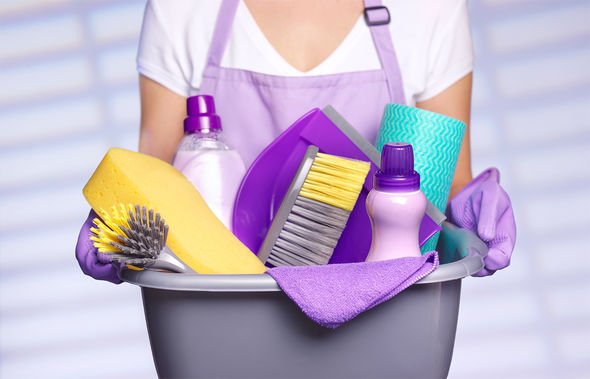 He continued: “Remember: cruise ships clean everything above and beyond what’d required by land businesses. They’re required to.

“Indeed as a waiter I bleached restaurant and kitchen stuff daily until my fingers split open.”

The former cruise worker revealed that it’s the cruisers who bring the nasties onboard.

He wrote: “You, gentle germaphobe, brought loads of bacteria with you.

“Take your toothbrush, for example. You put it into your mouth twice a day – or at least you should.

“Yet your mouth contains billions of bacteria.”

Bruns continued: “But it’s not just your own nastiness on your toothbrush. If you don’t cap that wet toothbrush, you are potentially contaminating it by merely flushing the toilet. 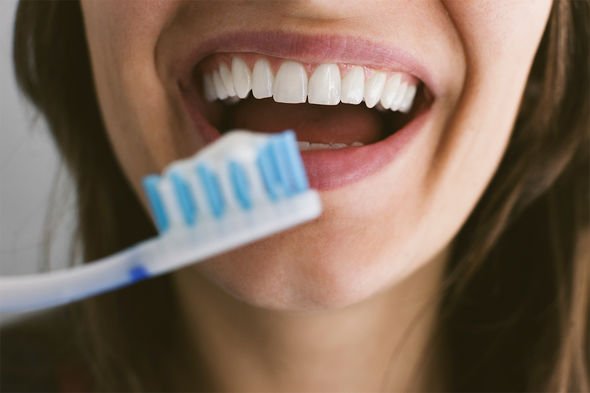 “Researchers discovered flushing the toilet sends a spray of bacteria and virus-contaminated water droplets into the air.

“These float around a bathroom for at least two hours after each flush before landing on surfaces – like your toothbrush.

“What about the toiletries you brought with you? Ladies, how often d you disinfect every tube, handle, and applicator in your makeup bag? Guys, you bleachin’ handles on  those razors?”

Bruns went on to explain it’s in the hands, quite literally, of cruise passengers to protect themselves. 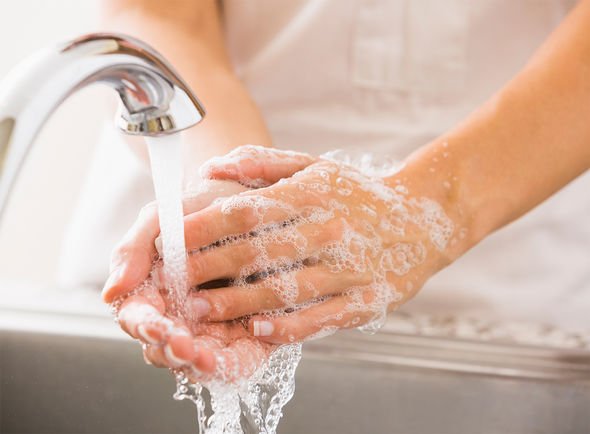 “The real culprits are our own bad habits,” he wrote. “For crying’ out loud, wash your hands after using the toilet and before you eat.

You’d be shocked how few people actually do that.”

Holidaymakers should also make sure they’re washing their hands properly.

Bruns explained that on one ship he worked on “the captain had to publicly humiliate himself by singing ‘Happy Birthday’ to himself on the PA system to drive home how long you should soap those hands. The CDC even says hum it twice.”